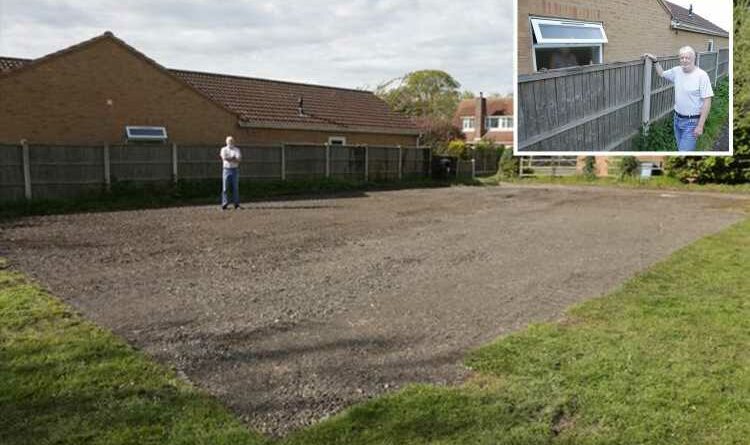 A MAN has been left furious after waking up to find a "repugnant" car park being built right next to his home.

Craig Turner opened his curtains to discover "a guy in a digger" getting ready to start work on the site – from which you can see directly into his bedroom. 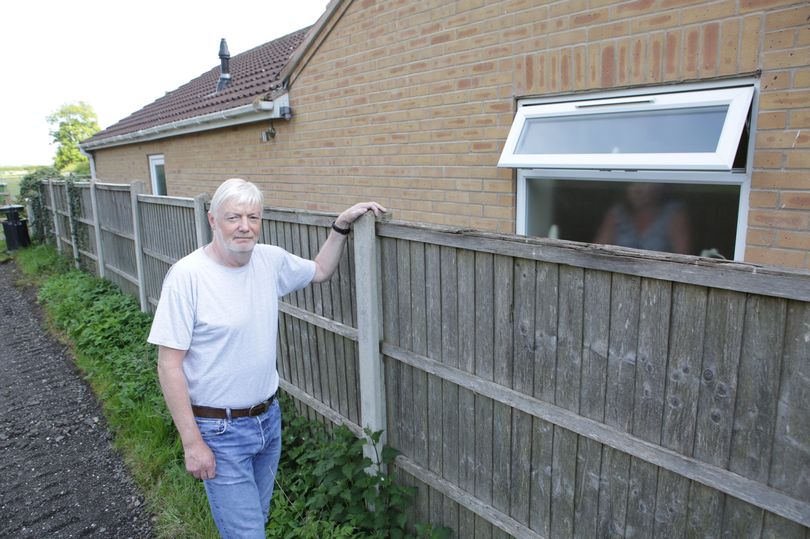 The 53-year-old asked what was going on and was livid when he discovered the plans.

Craig, who lives in Barnby Moor, Nottinghamshire, claims he was never consulted about the development, only learning about it on the day work began, LincolnshireLive reports.

He said: "My local parish council in their infinite wisdom have decided that they wish to build a car park in the field next to my house.

"This was decided apparently over a year ago and they had various
meetings but they never bothered to inform me at all.

"I have literally had no correspondence or attempt to contact me whatsoever.

"I went to bed last Wednesday (May 5) and no word of a lie, I walked
around my house and thought 'God I am a lucky sod to live here'. I
absolutely love it, it is beautiful.

"I woke up the next day, opened my curtains and in the field next to
me, just over my fence, I see a guy in a digger.

"I was not very happy and as you can imagine some swear words were
used when I asked him what he is doing and he informed me of the plans
to build the car park." 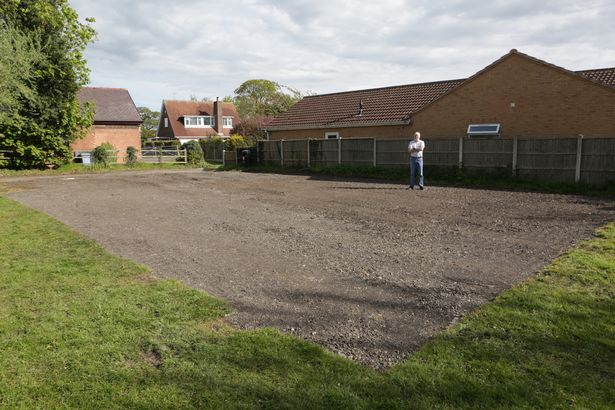 The car park extension runs the length of the house Mr Turner has
lived in for two years.

He contacted a local parish councillor who lives on the other side of the field who confirmed what he had been told by the digger operator.

"They may have a legal right to build this car park however morally I
believe it is repugnant," Mr Turner said.

"As there was no plans for the car park I did not know at first how
big it was going to be, but as the development progressed I started to
get an idea.

"Two things really frustrate me about this. Firstly, this car park
could be built anywhere in the field, it does not have to be built
adjacent to my property.

"The second problem I discovered on Thursday evening when I went out
into the car park, looked around and found I could see directly into
my bedroom and main bathroom."

Mr Turner said he contacted the chairman of Barnby Moor Parish Council
on two separate occasions only to be told that any complaints should
be made to the council's clerk.

A council spokesperson said: "The project has been largely funded through Nottinghamshire County Council grants and the works were deemed by Bassetlaw District Council as permitted development not requiring public consultation.

"It is a legal requirement that minutes are published one month after
the meeting takes place.

"They are published on the village website each month and on Bassetlaw
District Council's website too and have been made available in
accordance to regulations.

"Information has also been published in the village newsletter."

Danielle Elliot, who sits on Barnby Moor Parish Council, said the car park is not new to the village and that the work being done is merely an extension.

She added: "My house looks directly over the car park and people would
be able to look straight into my home but I have no objections to the
car park whatsoever.

"The work will also include a renewable fence which we hope will
provide good security.

"If anyone was going to complain about this car park it would be me as
if someone was to park up and got out of their car they would be
looking straight at me and I have no complaints about it.

"The car park has been there for 20 years and this is just an extension to it."

A petanque court is also being built at the site and Mrs Elliot said
that she hopes the car park will enhance the village's amenities and
spirit.

Mr Turner said he sent 29 questions to the parish clerk regarding the car park, to which he received a response which he claims says that the questions have been noted and will be discussed at the next parish council meeting on July 14.

He says that this is a move to 'stonewall him' as the parish council
will not discuss the matter directly with him. 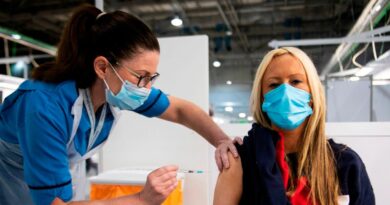 UK to be ‘more of less free’ of coronavirus by Christmas, claims Sage professor 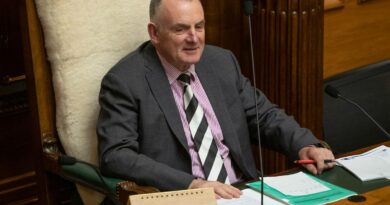