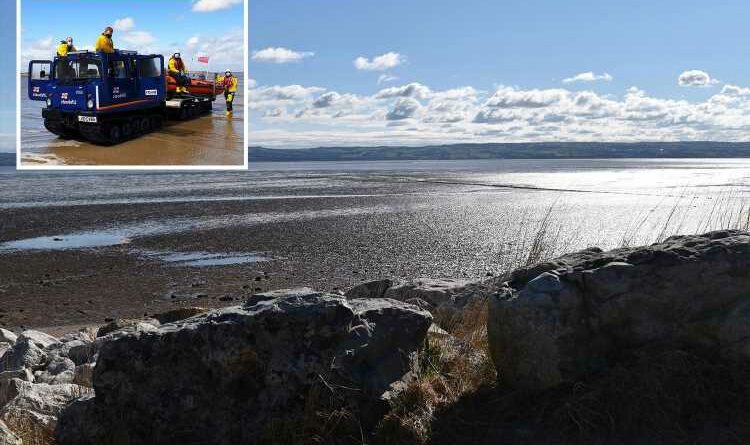 A MAN in his 30's has died after falling from his kayak and being swept away by the current in Merseyside.

Emergency services were called to the Dee Estuary, off the coast of Caldy in Wirral after reports that two kayakers had gotten into difficulty at around 3.30pm on Saturday. 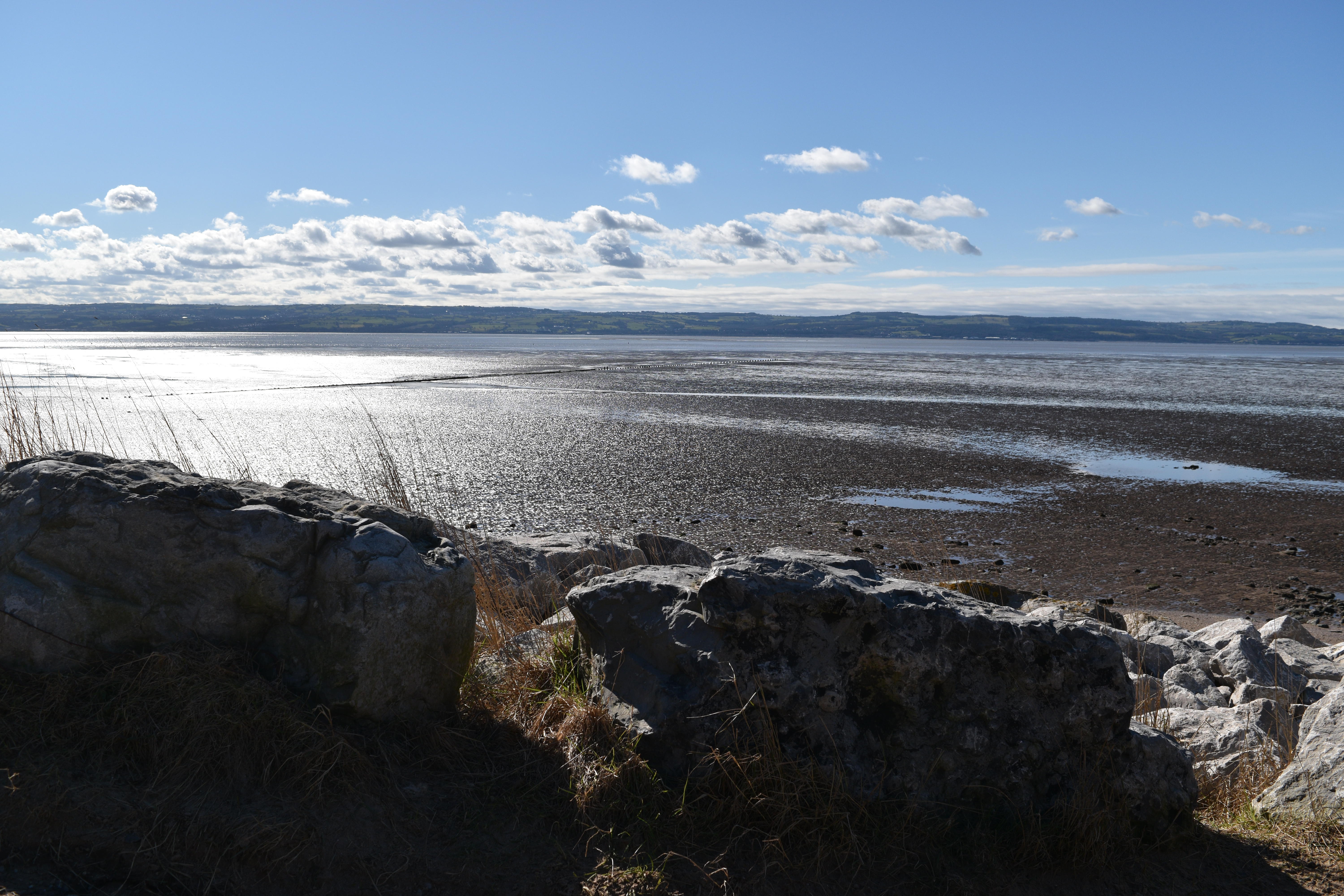 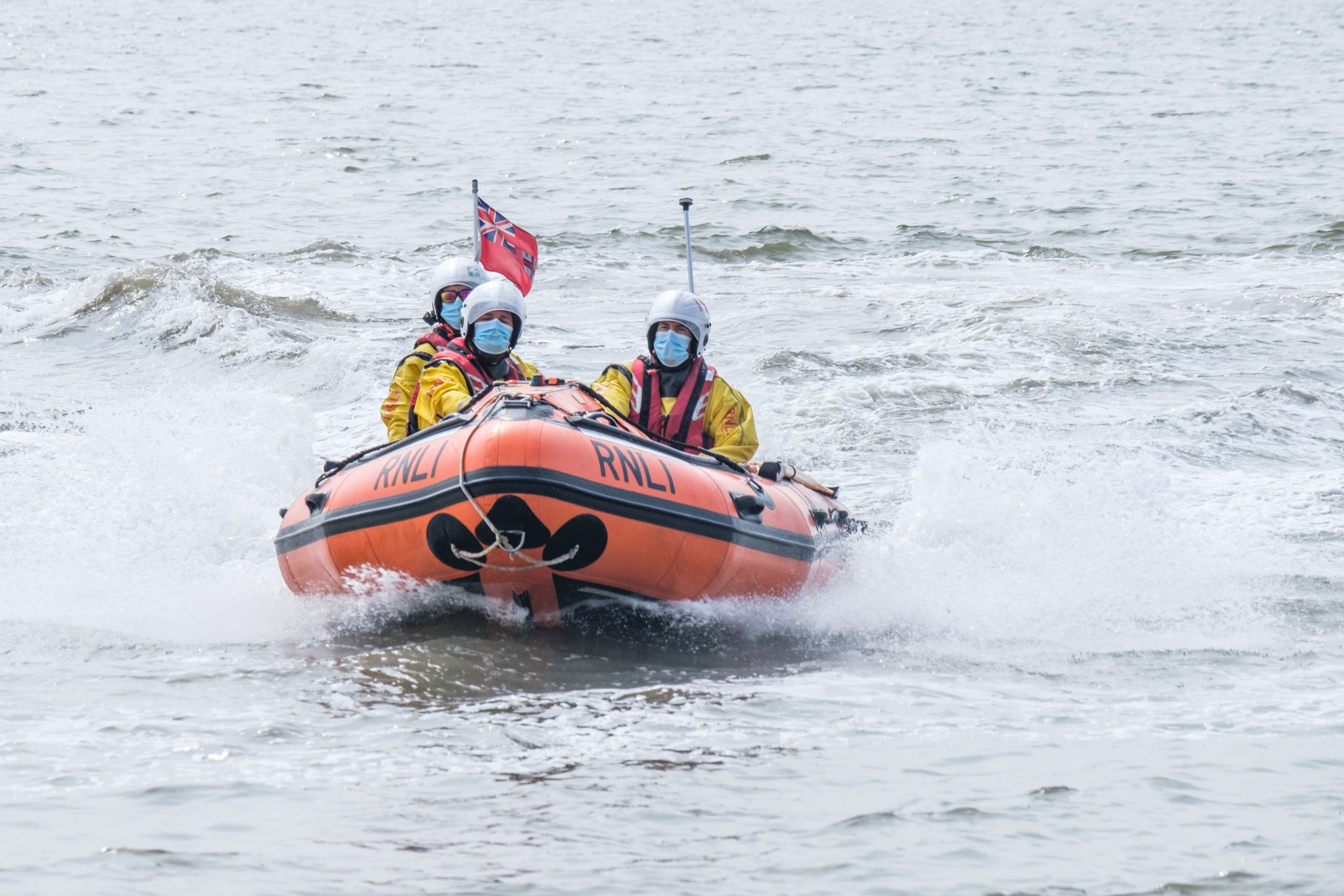 One casualty was able to return to shore unaided, but the second male had to be rescued by the Coastguard and was airlifted to a Liverpool hospital.

The man in his 30s died a short time later, a spokesperson for Merseyside Police announced.

West Kirby RNLI said their crew set off within 10 minutes and found the empty kayak.

They then requested assistance from Hoylake RNLI’s hovercraft and the HM Coastguard helicopter to aid the search and rescue operation.

"Flint RNLI’s inshore lifeboat was also launched and a search of the Welsh side of the estuary carried out," the lifeboat crew said.

The tragic incident occurred as many Brits took to the water to cool down as temperatures reached a scorching 27C.

Merseyside Police said in a statement, "Around 5pm, we received a report from the Coastguard that a man had fallen from his kayak into the water and was swept away by the current.

"The man was rescued by the Coastguard and taken to hospital via helicopter. Sadly, he was declared deceased a short time later.

"The man's next of kin have been informed.

"The death is not being treated as suspicious and a file will be prepared for the coroner."

The Dee Estuary is a popular spot for those enjoying water sports as it includes a five-mile canalised section and boasts stunning views of Wirral, Flintshire, and the surrounding area.

Richard Diamond, West Kirby RNLI lifeboat operations manager, said: "We would encourage people to carry a means of calling for help and keep it on you.

"If you find yourself in the water unexpectedly, fight your instincts and float until the effects of the cold water shock pass." 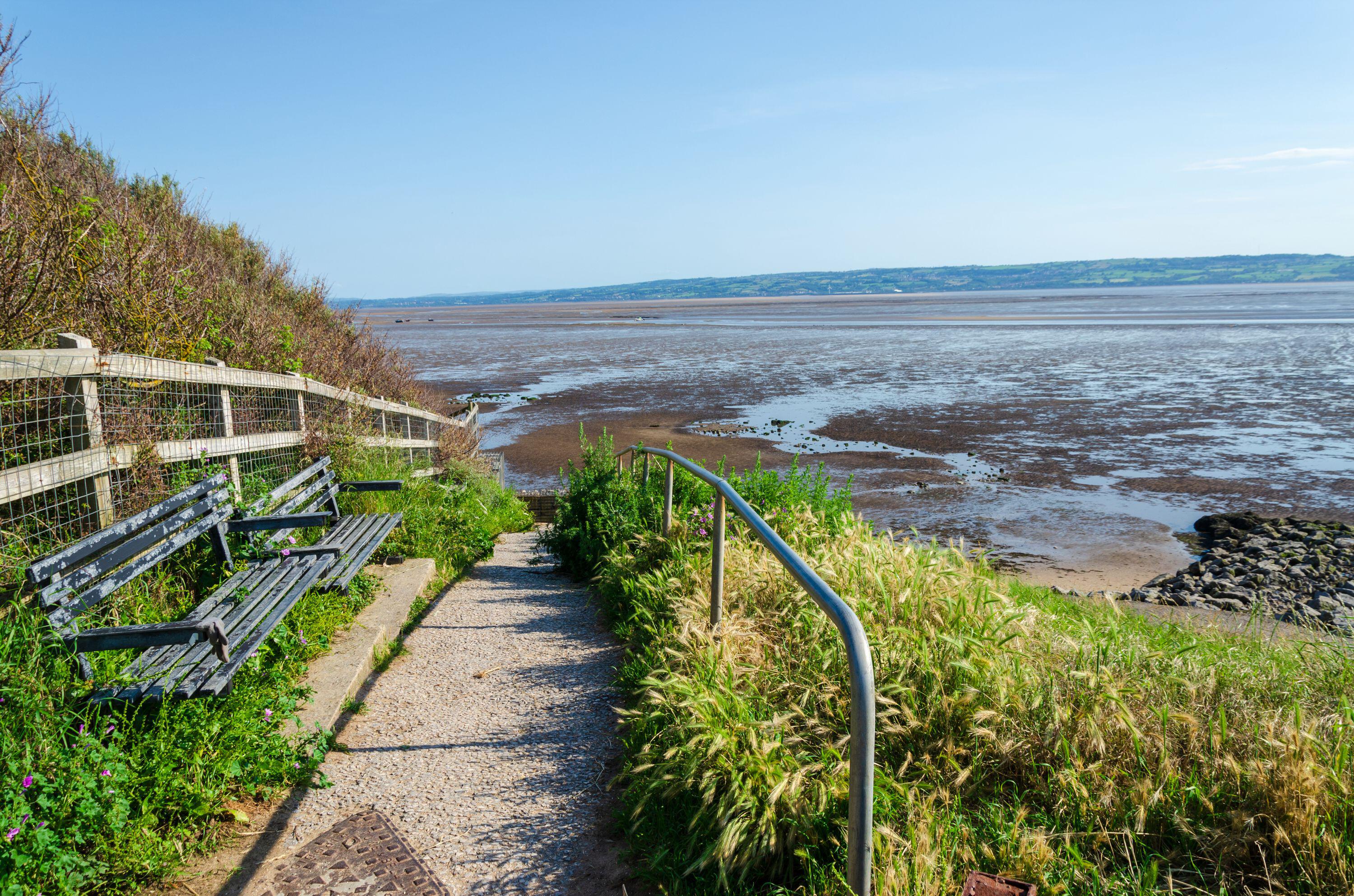 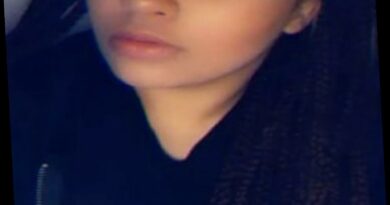 Pregnant Pa. Mom Is Discovered Dead Near Spot Where Boyfriend's Car Was Found in Flames