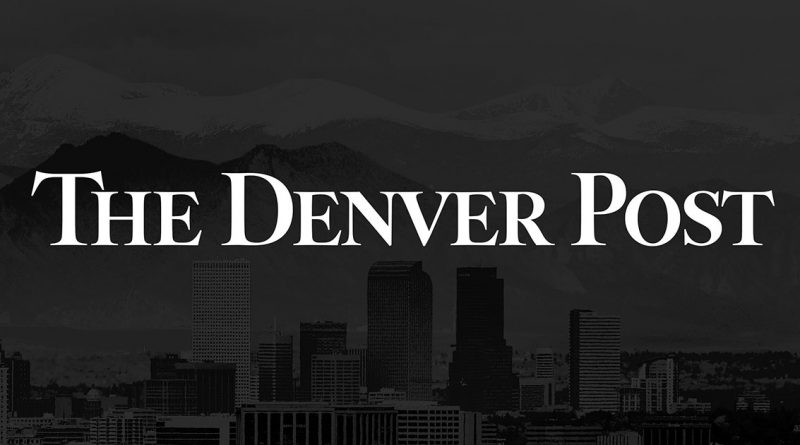 A man was shot to death early Saturday morning in Littleton and police are searching for suspects.

The shooting happened about 3:20 a.m. in the yard of a residence in the 2700 block of West Riverwalk Circle, Shera Poelman, a Littleton Police Department spokeswoman said. The person who died lived in the Riverwalk neighborhood although police were not releasing the name or age, she said.

There was a party at the house when a fight broke out and someone started shooting, Poelman said. Multiple people called 911 and witnessed the shooting.

Riverwalk is a subdivision near Santa Fe Drive and South Prince Street with more than 550 homes and a golf and tennis club.

Littleton police are searching for a white sedan but did not specify what make or model the car is.

Detectives are limiting the amount of information that is released because of the ongoing investigation, Poelman said.

Anyone with information on the homicide should call Littleton police at (303) 794-1551.

Heads call in pupils for SATs revision during Easter holidays 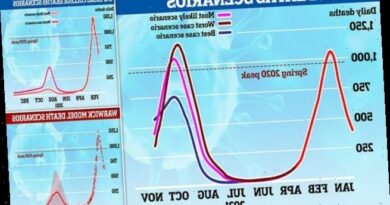 Lockdown easing could be SPED UP because vaccines ARE working, SAGE