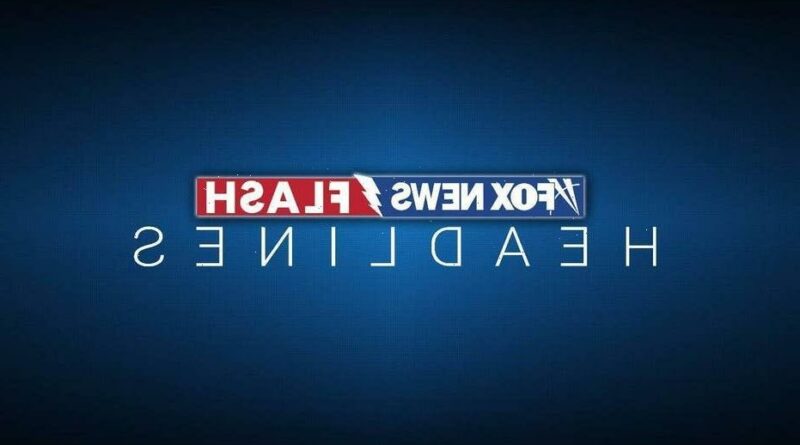 A shooting in Philadelphia left a man who tried breaking into his ex-girlfriend’s home dead, police say.

PHILADELPHIA TRAIN PASSENGERS WHO WITNESSED RAPE HELD UP PHONES DURING ATTACK, BUT DID NOT CALL 911: COPS

It happened at a rowhome in the 1800 block of Sanger Street in the Frankford neighborhood Monday night. Investigators say a 34-year-old man went to the home looking for his ex-girlfriend when he kicked the door in around 11:30 p.m. According to authorities, the door was completely kicked off the hinges.

A man inside the home, who police say has a permit to carry, shot the man in the chest and leg. He died at the scene.

A preliminary investigation says at least four shots were fired.

Several witnesses, including the shooter, are cooperating with the police on the matter.

A handgun was recovered at the scene. Police will be using private surveillance camera footage to help them during their investigation. 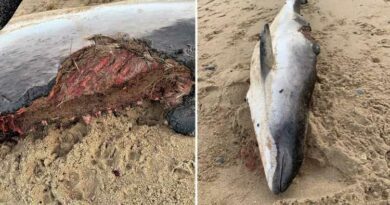