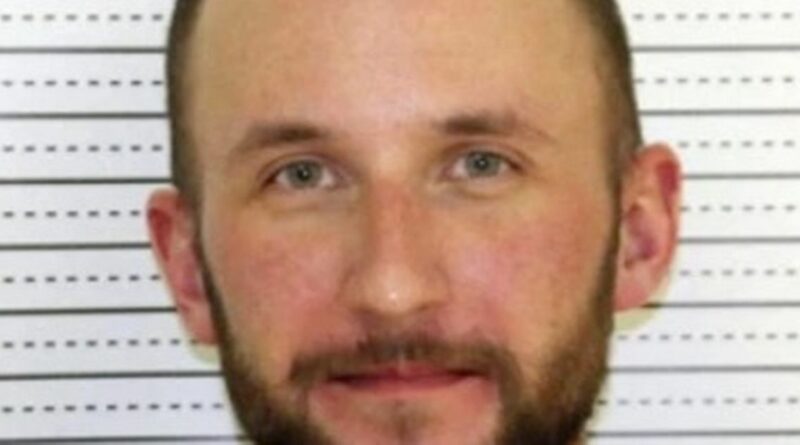 A man whose ex-boss didn't respond to his Facebook friend request has been accused of threatening to kill his former employer and breaking into his house, according to US reports.

According to local paper Williston Herald, Burczyk started sending menacing messages to the man to get his attention.

This included threats to kill, it is alleged.

It's claimed he wrote "accept my friend request or I’m going to murder you" to the former boss.

But still, he didn't get a response.

Two days later, Burczyk allegedly wrote there would be "trouble" if his old employer didn't respond, threatening to get in his truck and drive over to the house.

According to the Herald, a man later arrived at the former boss's house and kicked down the door.

Cops allege Burczyk posed for a photo wearing a cap and a vest and joked on Snapchat that his boss' family would need a new front door.

Burczyk was arrested and charged with burglary and terrorizing in connection with the break-in and the messages, to appear in court on January 27.

Child, 3, tragically dies after car SMASHES into boy in London

Protesters increase the risk of getting, spreading coronavirus: officials