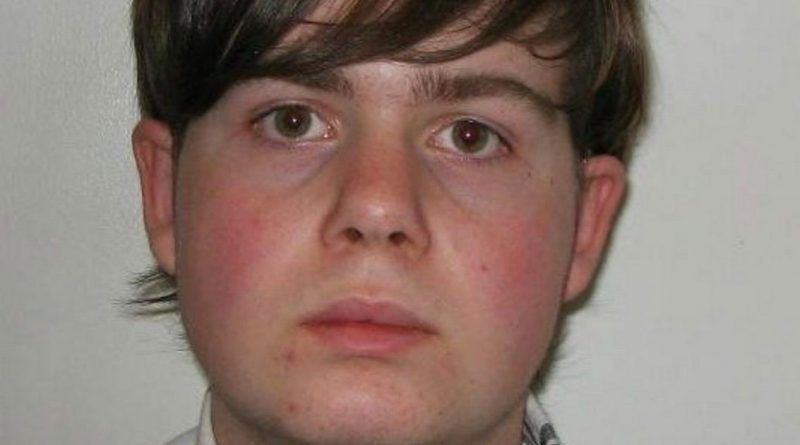 A man who killed his 'abusive' grandfather has been jailed in what was Britain's first ever televised sentencing hearing.

Ben Oliver, 25, was convicted of the manslaughter of David Oliver, 74, after a vicious knife attack in Mottingham, South London on January 19 last year.

He was handed a life sentence at the Old Bailey today (July 28) and will serve a minimum of 10 years and eight months behind bars.

Judge Sarah Munro QC noted he had loved his grandparents until he found out about allegations of sexual abuse involving his grandfather.

He attacked his "helpless" victim who was bedridden after a stroke and later confessed to his mum in a text: “Mum, I’ve killed granddad. I love you.”

He also texted his grandmother: “He can’t hurt you anymore, nan”

He used a kitchen knife to inflict 21 stab wounds to the victim's face and seven to the torso.

She said he had a difficult home life, problems at school and did not thrive, adding: "You were irreparably damaged."

Oliver admitted manslaughter on the grounds of diminished responsibility and was cleared of murder by jurors at the Old Bailey.

Aggravating factors were also considered at the sentencing, including his previous convictions rape and having indecent images of children.

Judge Munro said: "The offending was learned from your own childhood experience.

"Your lack of empathy or understanding was exacerbated by and rooted in your autism."

He was on licence for his previous crimes when he his killed his grandfather.

Judge Munro also made legal history today when footage of the sentencing was broadcast on news channels and made available online through Sky News, the BBC, ITN and the PA news agency.

The move was announced by the Ministry of Justice on Wednesday (July 27) and was hailed by broadcasters as a "landmark moment for open justice" and a "victory for the viewer".

It follows a change in the law in 2020 that was delayed in the pandemic.

Deputy Prime Minister, Lord Chancellor and Justice Secretary Dominic Raab said: "Opening up the courtroom to cameras to film the sentencing of some of the country's most serious offenders will improve transparency and reinforce confidence in the justice system.

"The public will now be able to see justice handed down, helping them understand better the complex decisions judges make."

"The law was introduced in 2020. And we all hoped that we would start filming sentencing remarks in high-profile criminal cases in the summer of 2020 and were it not for Covid, that would have happened, but now it is happening.

"I think it's an exciting development, because it will help the public to understand how and why criminals get the sentences that they do in these very high-profile cases." 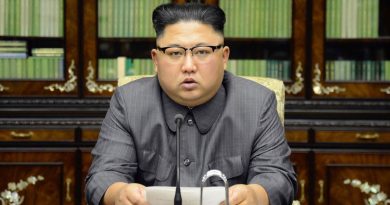