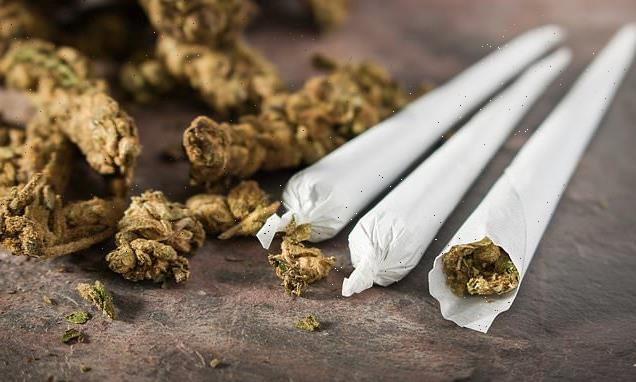 Recycling worker, 32, wins £33,000 payout after bosses sacked him for using cannabis to treat his bad back

A recycling company worker has won £33,000 after his bosses sacked him for using cannabis to treat his bad back.

Carl Pamment started taking the class B drug not for ‘hedonistic’ reasons but to help him sleep after suffering severe pain, a tribunal heard.

A panel was told the cannabis was effective in helping the 32-year-old return to work after being off sick and that his performance was not affected.

But when he was given a drugs test by recycling firm Renewi UK Services, his bosses claimed his result was ‘perilous’ and sacked him.

Now, after Mr Pamment won his unfair dismissal case, a judge has ordered Renewi to give him his job back him and awarded him £33,766. 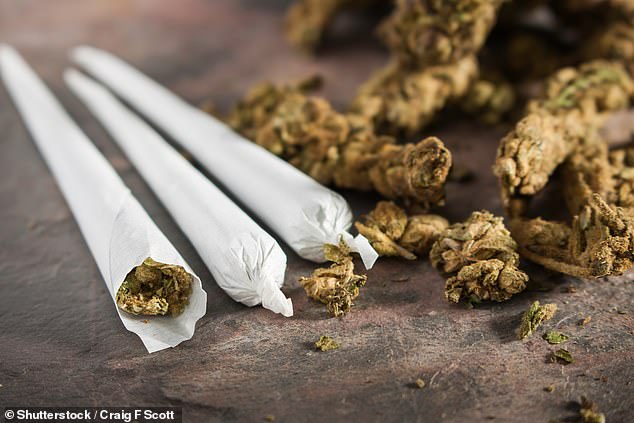 Carl Pamment started taking the class B drug not for ‘hedonistic’ reasons but to help him sleep after suffering severe pain, a tribunal heard  (stock image)

Renewi, which failed to consider his reasons for taking marijuana, tried to convince Employment Judge Paul Housego that Mr Pamment shouldn’t be reinstated.

The firm claimed its drug policy would be ‘undermined’ and said it was ‘luck’ that Mr Pamment – who had 14 years service – had not injured the public or colleagues.

But Judge Housego, said: ‘In all, I conclude that the objections put forward are all manifestations of reluctance to have Mr Pamment back, based on the use of illegal drugs in the past, and not a genuine loss of trust in him.

‘There is, in my judgement at this point, no reason why it is not practical to reinstate him.

‘I considered that Mr Pamment had made every reasonable effort to find employment in this most extraordinary of times.

‘He is a person without qualifications, who happened into a job he liked and was good at.

‘It is hard to see him getting another such job easily, particularly given the reason for dismissal and his history of back problems, when his work is of a physical nature.’

Renewi fired team leader Mr Pamment for gross misconduct in April last year, claiming he posed a health and safety risk because he was ‘under the influence’ as a team leader and driver for the company in East London.

But the tribunal in Poplar, East London, found Mr Pamment was only a passenger as a driver’s mate and that the cannabis – as well as the prescription morphine and opiates that he was also taking – didn’t impact his work.

Employment Judge Housego said: ‘What is undoubted is that Mr Pamment’s back problem was entirely genuine.

‘He had frequent visits to the doctor. He was due to have an epidural injection. He was given various different medications to help the pain, including morphine patches.

‘None seemed to work for him. In December 2019 a friend told him that cannabis helped, and he bought some from a friend.

‘It worked for him, and helped him sleep, the pain being a problem preventing him sleeping well. Eventually his medication, perhaps with the cannabis, was effective enough for him to return to work.’ 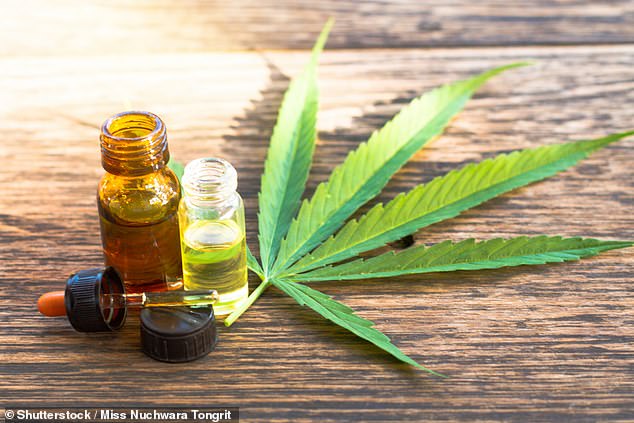 Now, after Mr Pamment won his unfair dismissal case, a judge has ordered Renewi to give him his job back him and awarded him £33,766 (stock image)

Mr Pamment was ‘understandably emotional’ when he was sacked as he ‘thought that he would work for Renewi until he retired’.

He had stopped taking cannabis and even told Renewi he would pay for his own drug tests to prove it.

In ruling that Mr Pamment was unfairly dismissed, Judge Housego said that the only reason the company had for firing him was that cannabis was illegal.

However, the judge said the firm had not taken into account the circumstances.

The judge said: ‘It is unfortunate that [Renewi did not think it] relevant that Mr Pamment had a long-standing and acute back pain problem and that this was the reason why he had taken cannabis…. his motivation was not hedonistic.’

He added: ‘Mr Pamment had given an entirely credible reason why he took the cannabis – he was not a recreational user.

‘There had been no incidence of poor performance and no concerns raised about him or his work.

‘No account was taken of the genuine reason for taking the cannabis. Likewise for of his long unblemished service. It was taken to be gross misconduct because it was a failed test, without any assessment of the circumstances.’

Judge Housego added: ‘[Renewi] found it significant that Mr Pamment was not prescribed cannabis by his GP. This lacks realism. There is no evidence put before me that GPs prescribe cannabis for back pain.’

What has happened to Shamima Begum, what did she do and will she ever be allowed back to Britain? 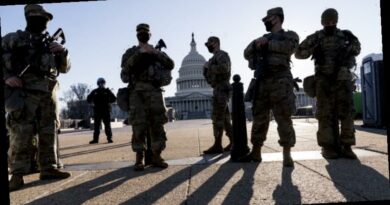