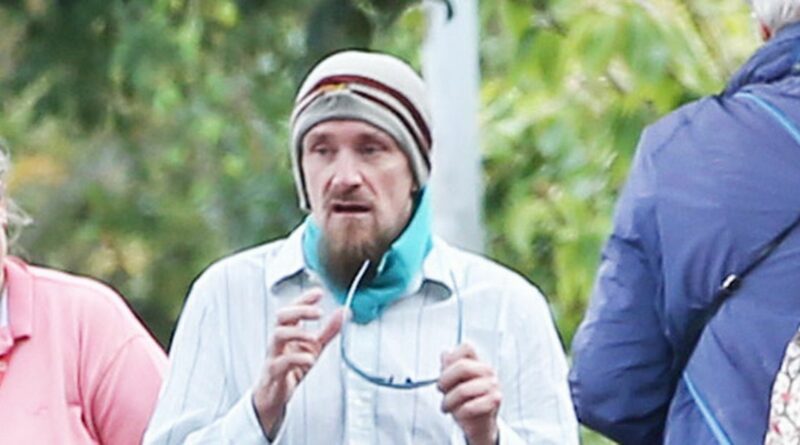 A man sexually obsessed with feet has confessed to flooding a free NHS helpline with more than a thousand calls in two years.

Richard William Cove, 45, from Worthing, West Sussex, would ring the NHS 111 number – often pretending to be an elderly woman – and pretend to have foot problems to get bizarre sexual pleasure from talking about them.

He would often try to get an extra thrill by getting the call handler to talk about their own feet.

In recordings released by the South East Coast Ambulance Service, Cove can be heard putting on a woman's voice, claiming his name is Sarah Cheeseman and asking for help with his "very sweaty, smelly feet."

On another call, where he pretended to be female pensioner, he said he had slipped and twisted his knee two days earlier and said his feet were hurting.

On a third he said his name was 'Paulo Duveoo', and he had a bite on the side of the foot, before telling the handler about his "bare feet."

In some cases following the calls, ambulances were even sent to the false addresses he had supplied.

The problem first came to light when a member of the public complained he kept getting call backs from NHS 111 doctors when he had never rung them in the first place.

An investigation was launched and PC David Quayle, of Sussex Police, said they tracked down Cove via his phone number and arrested him at his home where he had been making the calls using his landline.

PC Quayle told the court: "He admitted making all the calls and that they were all for his own enjoyment. He said he had a sexual foot fetish which he indulged during most of the calls."

After pleading guilty to one charge of making malicious communications, Cove was given a 16-week prison sentence suspended for 24 months.

He was also ordered to carry out 200 hours unpaid work and to pay £2,000 compensation to the NHS.

Commenting on the case, David Davis, the Head of Integrated Governance at the service in West Sussex, said: "Just one false or malicious call puts lives at risk and diverts our resources and attention from patients in genuine need of emergency care.

"The impact of this individual's actions should not be underestimated.

"The nature of the calls also caused unnecessary distress to our staff who continually work tirelessly to get people the assistance they require.

"We would like to thank our police colleagues and everyone involved in ensuring Mr Cove was held responsible for his actions." 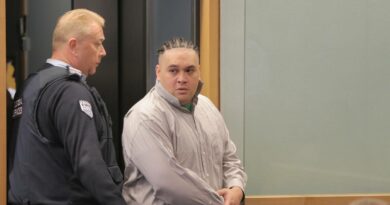 Ask Amy: This year, everybody needs a book on their bed – The Denver Post 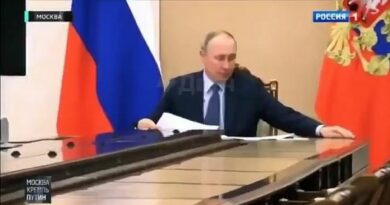