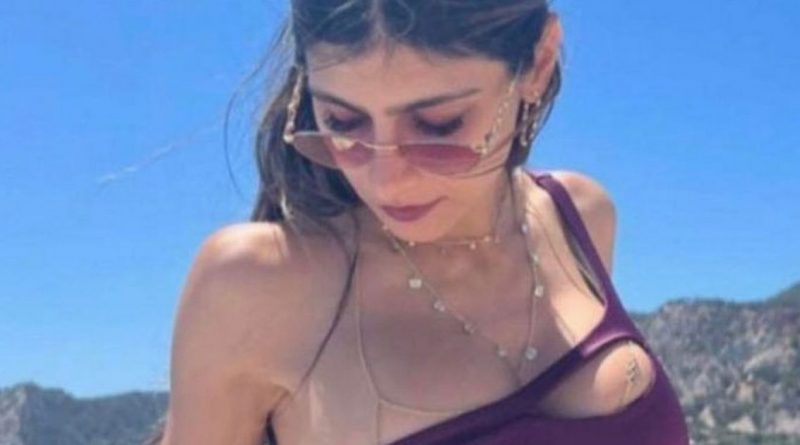 The controversial stunner posed for a racy bikini snap simply captioned "Mediterranean Magic" as she sailed through its clear blue shores.

The saucy pics were a repost from the Instagram story of lingerie store Agent Provocateur who had also posted snaps of English model Demi Rose Mawby.

And it's not only her bikini pics that have got people talking. She also posted snaps of her new Pablo Picasso painting deciding to add her own touch to the legendary artist's work.

This is days after she made a post flaunting her new buy with the caption "ART HEIST, Picasso Edition (Can't believe this little brown girl from Lebanon has a Picasso hung on her wall. Really feels like an art heist to accomplish this)."

The famous work of Picasso that she's got her hands on is the Tête de Femme IV.

One follower jokingly commented 'Don't lie u painted that', whilst another said 'Here we see a spectacular and beautiful work of art holding a painting by Picasso'.

Khalifa also announced today that she's starting the new year travelling around Europe as she posted a snap of her clothes rail. 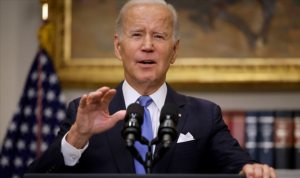