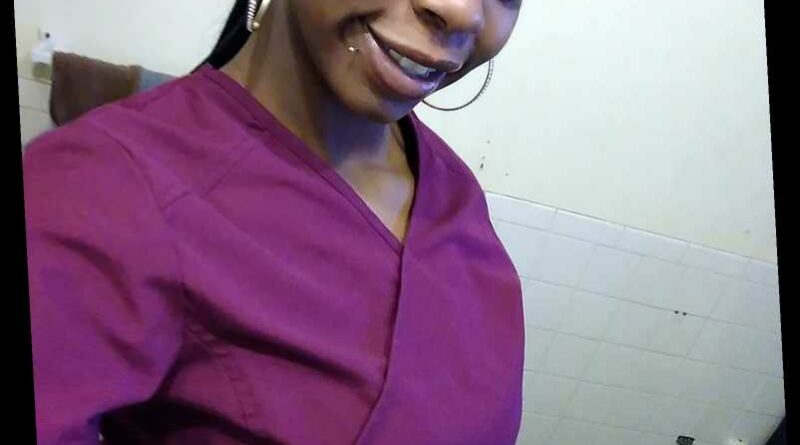 A mother whose 22-year-old daughter appeared to go missing two weeks ago says her body was found on train tracks Saturday in Buffalo, N.Y., and police there are investigating the death as a homicide.

The last time anyone heard from Tiara Lott was Jan. 29, said her mother, Patricia Davis.

On that day, a video chat between Tiara and a friend raised alarm.

Tiara's face appeared bruised on the video, and she told the friend she was "sore," said Davis, reports Buffalo TV station WGRZ.

"They asked her, 'What's the address?' to send an Uber, and the phone hung up," she said.

"Then 10 minutes later she sent out, 'God forbid, if anything happens to me, that I love y'all and tell everybody.'"

Police who recovered the body say they are awaiting autopsy results before confirming an identity, but had reason to believe it matched the missing woman and "notified the family accordingly," police Capt. Jeff Rinaldo told WGRZ.

Tiara had last been seen at an address on Gold Street, reports WIVB.

Tiara's family members went to an address on Gold Street and recovered some of the missing woman's belongings. "We found her clothes in the house, her boots," said Davis. "We went back to the house four days later, and we found my baby's coat with her IDs in it."

Her daughter had landed a new job with a telemarketing company that she had yet to begin when she disappeared, and was last believed to be with her boyfriend, who the family has not heard from, according to Tiara's mother.

Police who confirmed the homicide investigation to WIVB have not named any suspects.

Those with information are asked to call the confidential police tip line at 716-847-2255.

Trump in Japan for talks on trade, Iran, North Korea