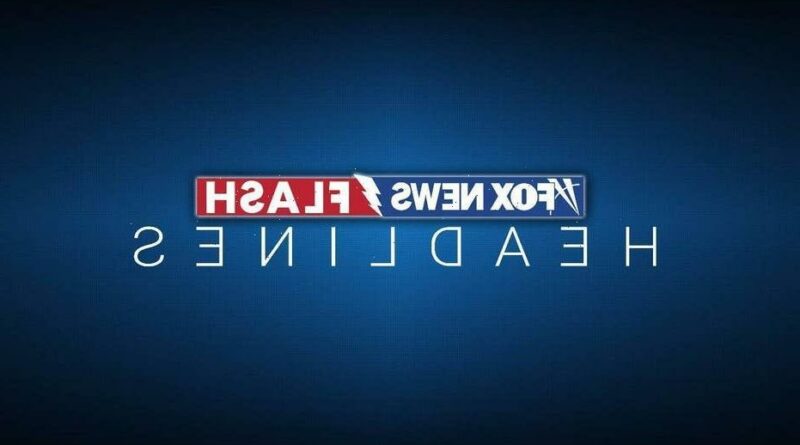 Authorities have shared new photos of a Kentucky man accused of kidnapping his 3-year-old son and 16-year-old niece earlier this month.

“We have new pictures to share of #NoahClare with Jacob Clare, accompanied by who we believe to be Amber Clare. These were taken by a surveillance camera in San Clemente, California on November 11th,” the Tennessee Bureau of Investigation, which is leading the investigation into Noah’s disappearance, said in a Wednesday evening tweet.

The agency added that it decided to share the photos to give viewers their “best guess” at what the trio “might look like now, especially side-by-side.”

“This is also the first time since they’ve disappeared we’ve been able to definitively place #AmberClare with Jacob,” the bureau said.

“Find them!!!!! They’re on foot!!!” Noah Clare’s mother, Amanda Leigh Ennis, said in a Wednesday evening Facebook post, adding that her son’s hair had been “cut,” and Jacob Clare “shaved his face and head.” 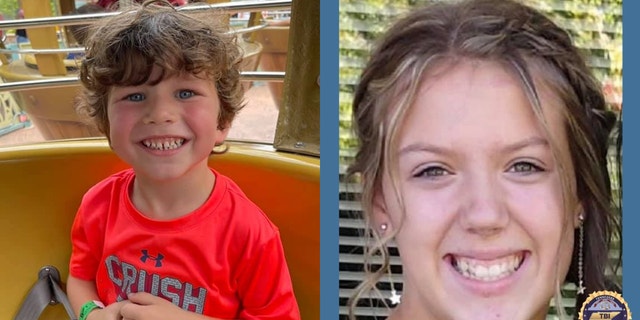 Authorities issued an Amber Alert for Noah on Monday. They believe he and Amber, who has been labeled as an endangered missing person, have been missing since Nov. 6.

Amber was last seen at her home in Beaver Dam around 9:30 p.m. CST on Nov. 5, before she left during the early morning hours of Nov. 6, possibly with Clare, the Ohio County Sheriff’s Department in Kentucky said. 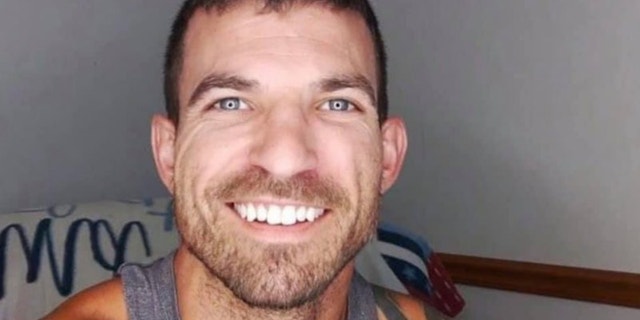 Clare was apparently en route to drop off his son with family after he picked up Amber, but no one has heard from them since. The family believes Jacob picked up Amber the morning of Nov. 6.

Noah was last seen in gray sweatpants and a camouflage shirt, though the recent photos shared by the Tennessee Bureau of Investigation suggest he and Amber may be wearing different clothing than what they were wearing when they disappeared.

Authorities are asking anyone with information about Clare, Amber or Noah to contact the Tennessee Bureau of Investigation at 1-800-TBI-FIND or [email protected] Tipsters can also send information to the Orange County Sheriff’s Department at 949-770-6011 or anonymous tips to OC Crime Stoppers at 1-855-TIP-OCCS.

Witnesses should call 911 rather than approach Clare because he is considered armed and dangerous, according to police.