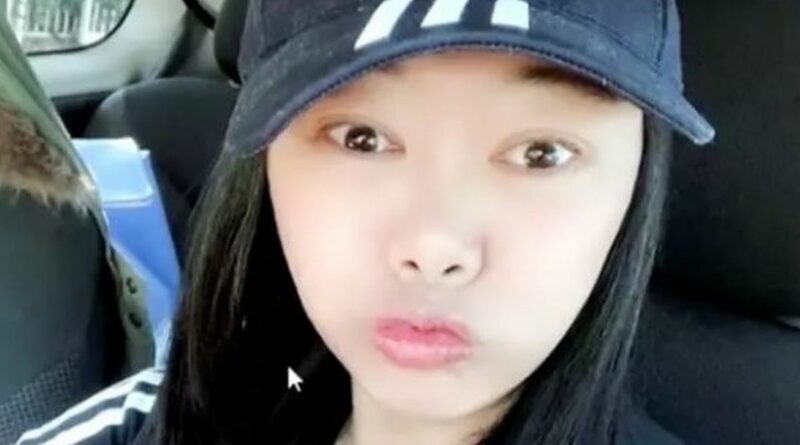 A mother and daughter were jailed for four months after police wrongly identified tea as drugs.

The pair remained there even after New South Wales Police in Australia became aware of the issue.

Vun Pui “Connie” Chong and daughter, San Yan Melanie Lim, had brought 25 kilograms of brown ginger tea in five rectangular boxes and they planned to take it to their native Malaysia, where it is a well-known remedy for period pain.

But Australian Border Force officials intercepted the delivery at Sydney Airport on January 17.

Somehow, they identified it as Phenmetrazine, an amphetamine.

The tea was replaced with a different item, which was then tracked to the home of the pair – which was then raided by armed police officers later that day, according to the Sydney Morning Herald.

The women were charged with commercial drug supply, which carries a whole-life prison sentence.

They were also refused bail.

A forensic operator from the Australian Federal Police even wrote to the leading officer on the case, Detective Senior Constable Tara Conaghan, to express concern over the test.

A couple of months later, an AFP officer emailed the detective to let her know that lab results from two earlier incidents involving similar products had found that there were "no prohibited substances detected".

A court heard that Conaghan failed to pass this information on to the pair's defence team, and they remained in jail as a result.

When asked by Chong's barrister Steve Boland why she failed to inform the women, she said: "Because the drugs were still waiting to be completely tested."

For the latest breaking news and stories from the Daily Star, sign up for our newsletter by clicking here.

The women were released in August, and are now suing for costs, but, Mr Boland said, the police force is refusing to compensate the pair, thus far.

The cause has been adjourned until March, 2022. 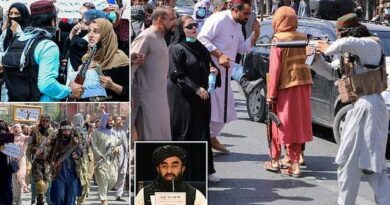 Afghanistan on brink of humanitarian disaster with protests on streets