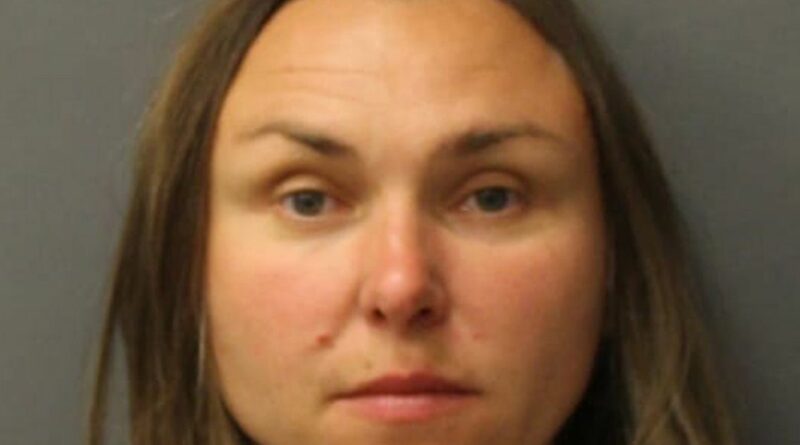 A woman who suffocated her disabled son during the lockdown, has been sentenced to a hospital order without a limit of time.

Olga Freeman, 40, who was at her “wits’ end” has been sentenced at the Old Bailey indefinitely.

In January she pleaded guilty to the manslaughter of her 10-year-old son after suffocating him with a duvet and sponge.

Dylan Freeman was discovered dead inside his family home in Acton, London on August 16 last year.

At a virtual hearing on Monday, January 25, at the Old Bailey, Russian national Freeman denied her son's murder but admitted manslaughter on grounds of diminished responsibility.

Freeman was suffering from a "severe depressive episode with psychotic symptoms" during the time of the ordeal, according to a psychological report.

At the hearing which took place today, Mrs Justice Cheema Grubb said: "It is clear you did what you did while in the grip of a serious mental illness.

“This is one of those rare and desperately sad cases where a devoted parent commits an act of violence towards a precious, innocent, beloved child while completely out of their right mind.”

Mrs Justice Grubb added: "I have no doubt at all that you were a remarkably loving and dedicated mother to a vulnerable child until multiple pressures overwhelmed you and your mind was swamped by a destructive illness with florid psychotic elements.

"To some unknowable extent, it should be recognised that Dylan was an indirect victim of interruption to normal life caused by the Covid-19 pandemic."

The court previously heard how Freeman had complained to her local council that she felt under "significant pressure" a month before she killed her son during the first lockdown.

At the time of his death, his dad, the celebrity photographer Dean Freeman, was in Spain.

The lawyer had become increasingly isolated while struggling to care for her autistic son, who required round-the-clock care.

Dylan's respite provisions had been cancelled and the special school he attended had closed its doors because of the restrictions, reports The Mirror.

Driver crashes after inexplicably moving his car two spaces along