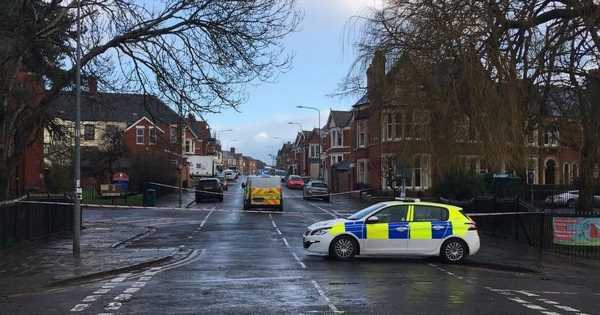 A murder investigation has been launched by police after a man's body was found in the middle of a street.

The body of the man, who has not yet been identified, was discovered by a member of the public at around 11.30pm on Thursday, January 28, in Westville Road in Penylan, Cardiff, WalesOnline reports.

On Friday morning police had said the body of a man in his 20s or 30s had been discovered, and at that time described the death as "unexplained".

But now, the major crime team is leading the investigation from an incident room that has been set up at Cardiff Central police station.

Officers have launched an investigation and are appealing for anybody with information, CCTV or dashcam footage from around the time of the incident to come forward.

In particular, they would like to speak to anybody who may have seen or heard anything suspicious in Westville Road in Penylan, or who was in the vicinity of Newport Road and its junction with Albany Road, or in Broadway, between 10.15pm on Thursday, January 28 and 1am on Friday, January 29.

Police officers also closed off an area around Roath Mill Park after the body was discovered.

A police cordon was seen at the scene on Friday morning with police keen to ensure it was preserved.

Senior Investigation Officer, Detective Superintendent Darren George, of South Wales Police, said: “I would urge anybody with information to come forward. No matter how insignificant the information may seem, we would much rather you make the call to our incident room to speak to one of our officers.

“People may have CCTV in the area, or they may have driven through these areas between the times given.

"I would ask that if anyone who was in the area around these times, who has any dashcam or CCTV footage, to please contact the incident room at Cardiff Central police station.”

Anybody with information should contact the incident room at Cardiff Central Police Station on 029 2057 1530. Alternatively they can call Crimestoppers anonymously on 0800 555 111.

Members of the public can also give information online via the Major Investigation Public Portal.

Pensioner, 78, bitten to death by venomous snake that ‘wrapped around him’ 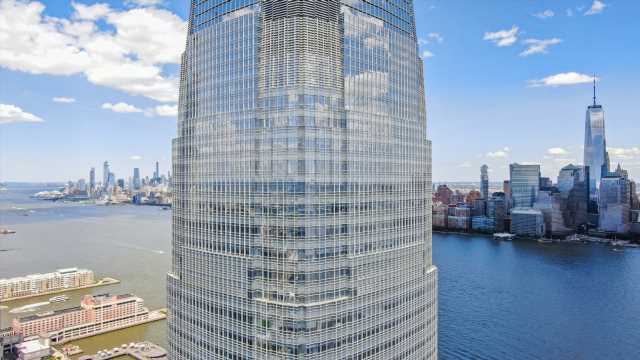