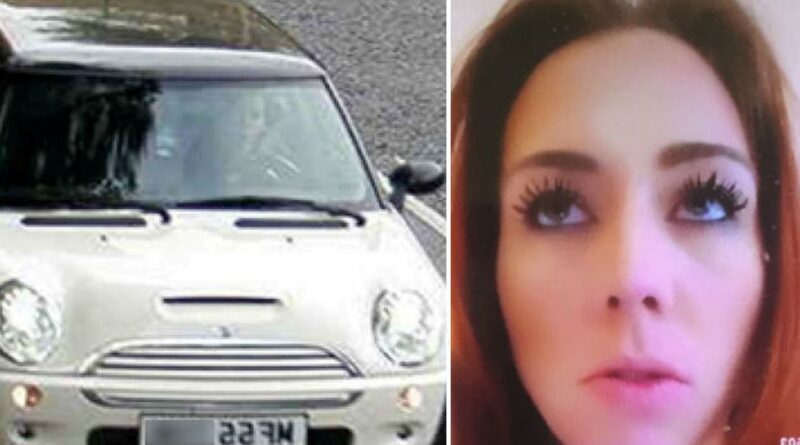 POLICE searching for missing mum-of-two Alexandra Morgan have finally found her car – but there is still no sign of her.

The 34-year-old was last seen at a petrol station near Cranbrook, Kent, more than two weeks ago, and a man has since been charged with her murder. 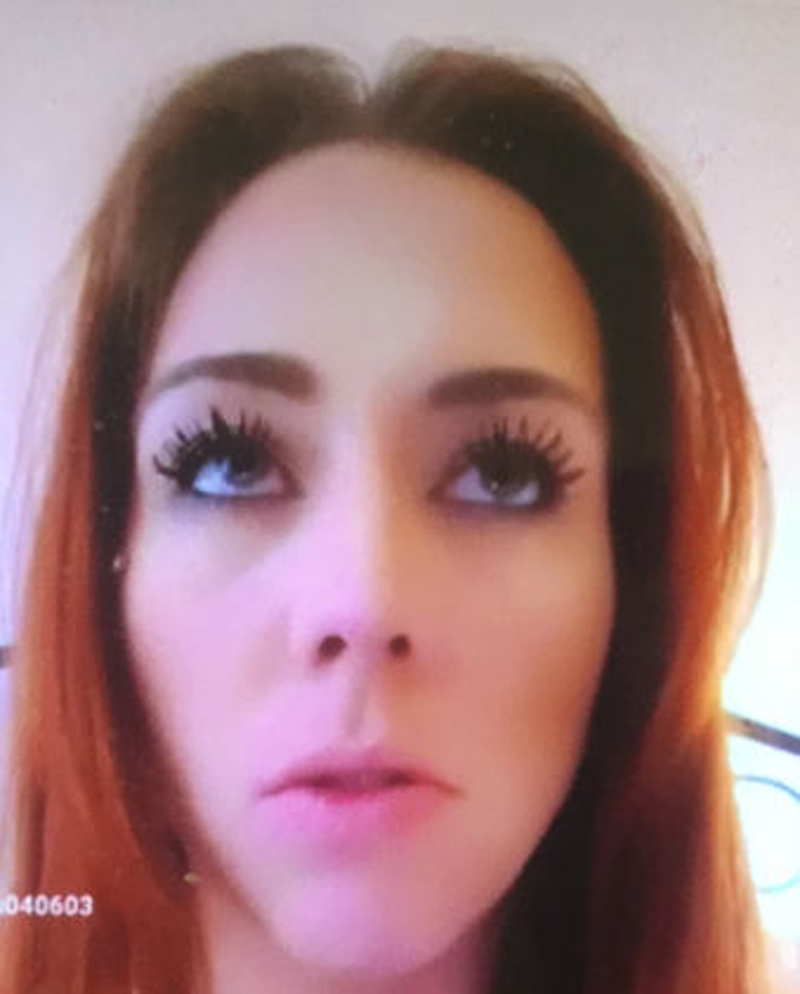 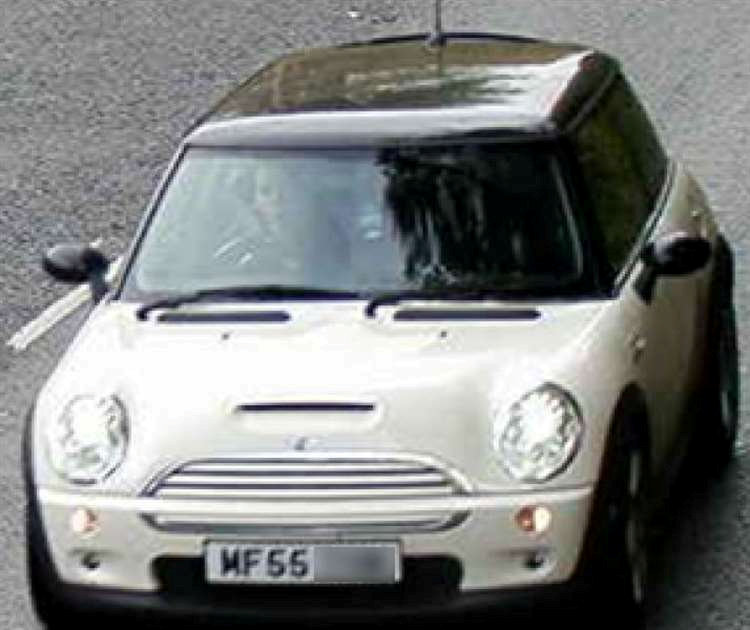 Cops launched a frantic hunt for her white Mini Cooper, believed to be "key to establishing her whereabouts".

It had been seen making journeys between her home in Sissinghurst, Kent, and towards the Hastings area of East Sussex on November 14 and 15.

Petrol station manager Rose McAuley, 32, a friend of Ms Morgan's, served her when she topped up with £10 worth of fuel and bought coffee and a snack on the morning of her disappearance.

She said of the last time she saw her pal of 17 years at 7.20am on Remembrance Sunday: “She was more done up than I’ve ever seen her before.

“And she came in very early in the morning which was unlike her.”

But despite locating the missing vehicle, detectives have not yet found Ms Morgan.

They have, however, charged 40-year-old Mark Brown with murder.

He appeared at Lewes Crown Court on November 30, but has not yet entered a plea.

Brown, of St-Leonards-on-Sea in East Sussex, is set to go on trial next May.

Detective Chief Inspector Neil Kimber, of the Kent and Essex Serious Crime Directorate, said: "While a man has been charged, the investigation continues and we remain keen to hear from anyone who may have information which can assist with our enquiries."

Police have been scouring four locations in the Hastings and St Leonards-on-Sea area for Ms Morgan.

The mum has not been in contact with her family since her disappearance, which officers say is "completely out of character".

Police are urging anyone who has seen Alexandra to get in touch.

DCI Kimber added: "It is completely out of character for Alexandra not to contact her family and we are now treating this case as a potential murder.

"If you think you may have seen Alexandra or something suspicious but are not sure, please do not hesitate to call and let us know." 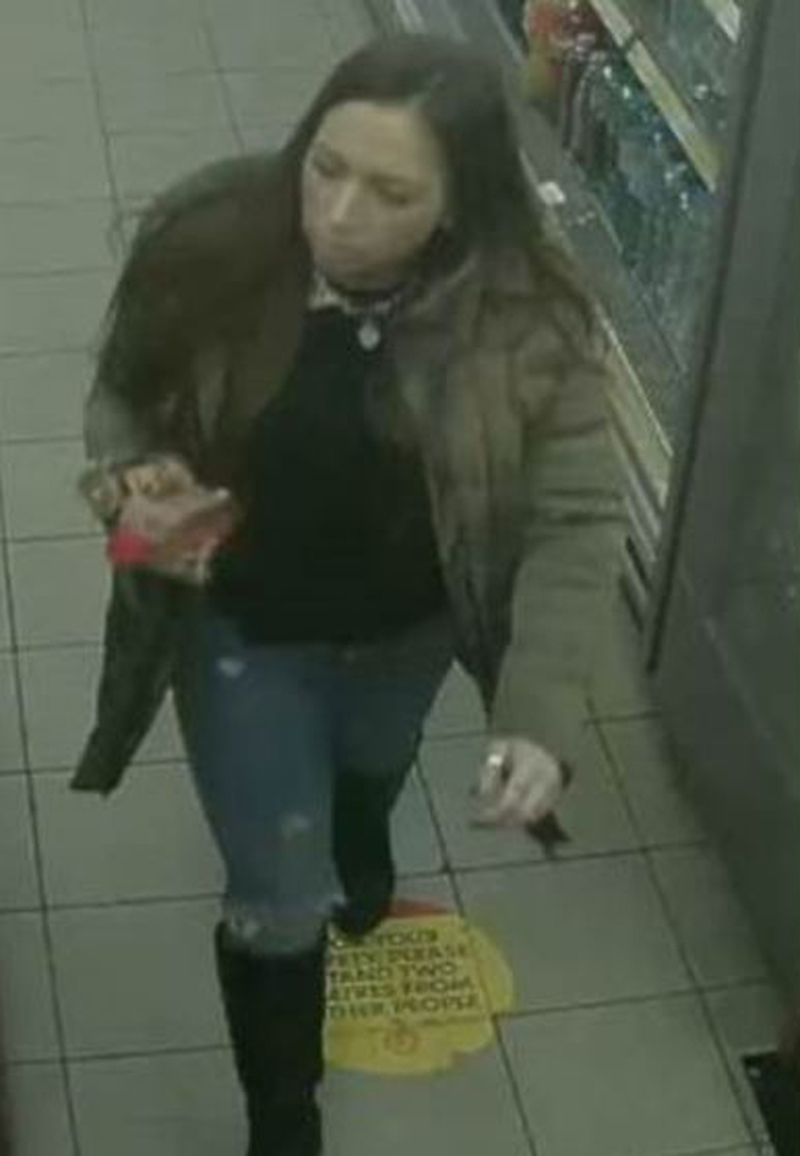 Boy, 14, lost on mountain for two days 'survived BECAUSE of his autism', child psychologist believes 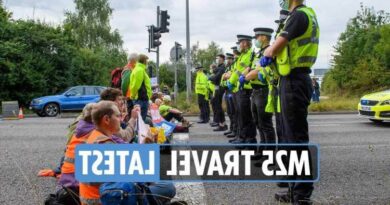