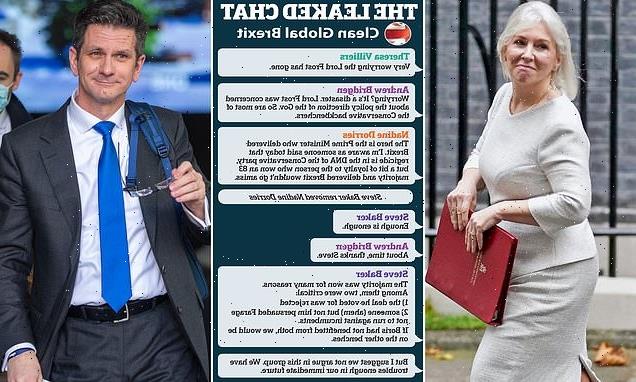 Nadine Dorries was removed from a Tory WhatsApp group after Brexiteers spectacularly fell out after Lord Frost’s dramatic resignation.

The Culture Secretary was deleted from the group by former minister Steve Baker last night after she defended Boris Johnson, calling him a ‘hero’.

Mr Baker sent the message ‘Enough is enough’ after removing her – and went on to suggest that Mr Johnson’s 2019 election victory was down to him rather than the PM. 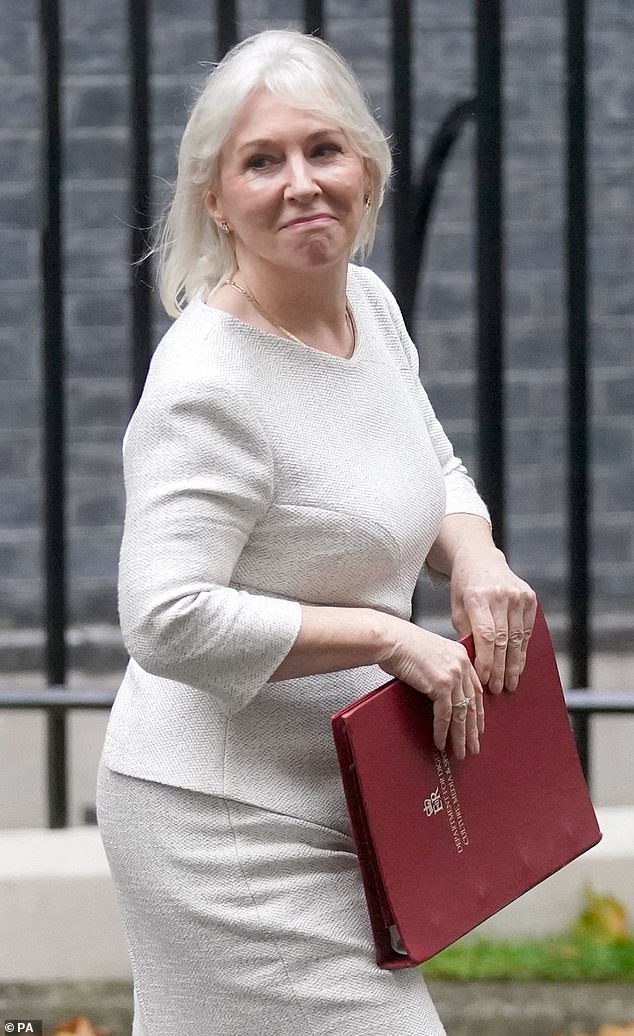 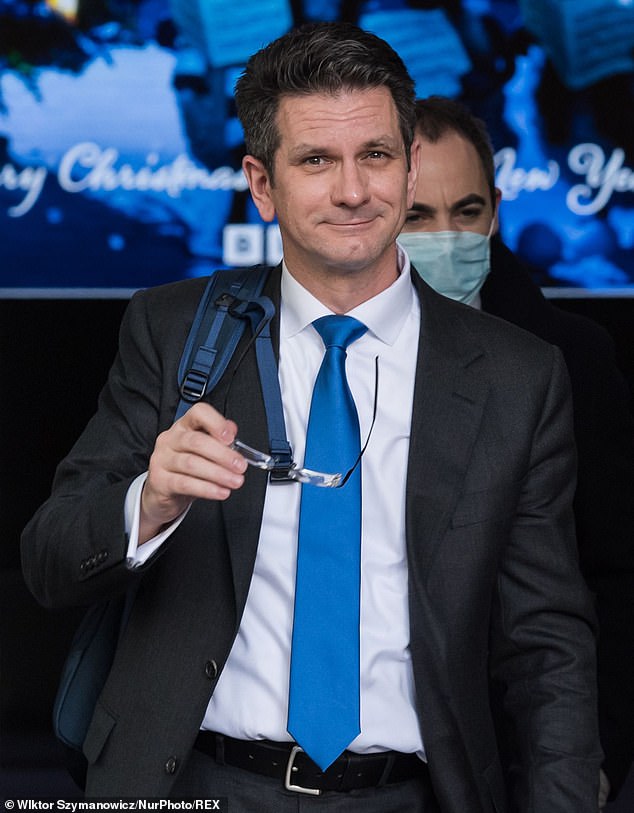 The Culture Secretary was deleted from the group by former minister Steve Baker (pictured) last night after she defended Boris Johnson, calling him a ‘hero’

Messages leaked from the WhatsApp group, which is called Clean Global Brexit and has about 100 members, show a discussion among a handful of Tory MPs after a week widely seen as the worst in Mr Johnson’s reign as Prime Minister.

Theresa Villiers, the former Northern Ireland secretary, called Lord Frost’s exit ‘very worrying’, while backbencher Andrew Bridgen described it as a ‘disaster’, adding: ‘Lord Frost was concerned about the policy direction of the Government. So are most of the Conservative backbenchers.’

Yeovil MP Marcus Fysh called Lord Frost a ‘hero’ for his tough stance on Brexit, while Sir Geoffrey Clifton-Brown said it was a ‘further hammer blow to the PM’.

The comments prompted Mrs Dorries to intervene, saying: ‘The hero is the Prime Minister who delivered Brexit. I’m aware as someone said today that regicide is in the DNA of the Conservative Party, but a bit of loyalty to the person who won an 83 majority and delivered Brexit wouldn’t go amiss.’

Almost immediately, Mr Baker removed the Culture Secretary from the group, according to a screenshot obtained by Sky News.

He then wrote: ‘Enough is enough’, and added a thumbs-up emoji of himself after Mr Bridgen wrote that it was ‘about time’.

But there was some support for Mrs Dorries, with Bournemouth West MP Conor Burns writing: ‘Absolutely right, Nadine. Memory seems to be very short.’

This prompted Mr Baker to argue that he was instrumental in achieving Mr Johnson’s large majority. 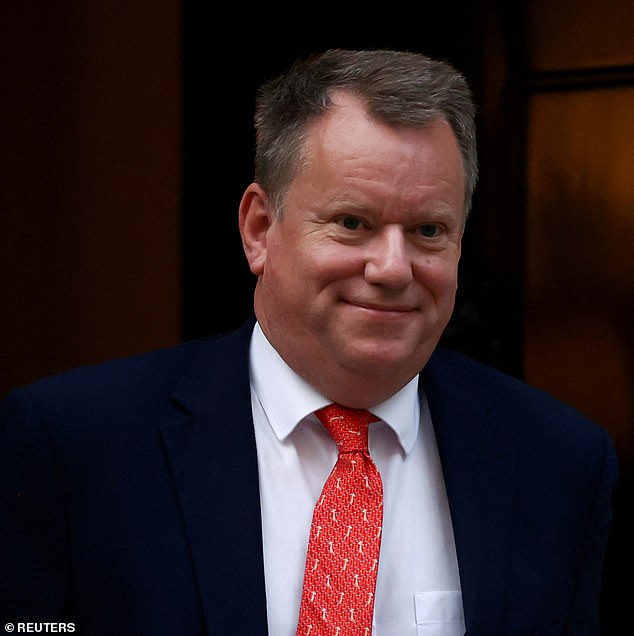 He said the election came about only because Theresa May’s original Brexit deal had been rejected, adding that it was he who persuaded Nigel Farage’s Brexit Party not to stand against the Tories in the 2019 election.

He then wrote: ‘But I suggest we not argue in this group. We have troubles enough in our immediate future.’

Mrs Dorries and Mr Baker were on the same side in the Brexit debate.

Mrs Dorries was a prominent Vote Leave campaigner and she backed Mr Johnson in his bids to become leader of the party after the resignations of both David Cameron and Theresa May.

Mr Baker was deputy chairman of the European Research Group, a Eurosceptic Tory backbench organisation, and served as a junior Brexit minister for a year. 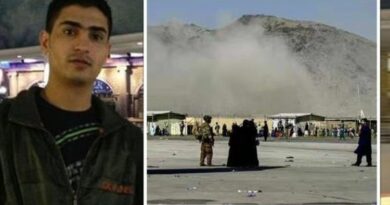