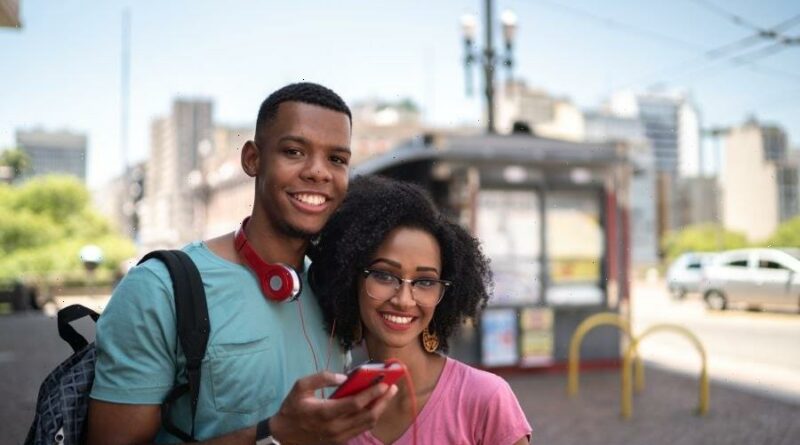 According to a new report released by The Pew Research Center, six million adults in the United States identify as Afro Latino. It’s a distinction with roots in colonial Latin America. They make up about 2% of the adult U.S. population and 12% of the country’s adult Latino population.

The report, which was released on Monday, reveals the multiple dimensions of Latino identity. The life experiences of Afro Latinos differ from those of other Hispanics due to factors such as race and skin tone. According to the survey, the majority, but not all, identify as Hispanic or Latino.

Being Afro Latino is “distinct and exists along a person’s racial identity, national origin and includes or is tied to culture, ancestry and maybe also physical features,” researcher and report author Ana Gonzalez-Barrera told  The Associated Press. “But it is much more than just a label and much more than just a race.”

During Latin America’s colonial period, 15 times as many enslaved Africans were taken to Spanish and Portuguese colonies than to the United States. According to recent estimates from Princeton University’s Project on Ethnicity and Race in Latin America (PERLA), about 130 million people of African descent live in Latin America, accounting for about a quarter of the region’s total population.

Separate from other questions about race or ethnicity, the survey asked adults if they self-identify as Afro Latino. As a result, the figure differs from that reported by the U.S. Census Bureau, which defines Afro Latino as anyone who identifies as Hispanic and Black in a two-step race question. According to the 2020 census, 1.2 million people of all ages identify as such, which is far lower than the 6 million estimated in the most recent Pew Research Center Report.

“The thing to consider here is that Afro Latino identity transcends racial identity and cannot be captured by a checkbox-type of question where you mark your ethnicity,” Gonzalez-Barrera told  The Associated Press.

The survey asked a census-style question about race to demonstrate the complexities of identity. Twenty-eight percent of all Afro Latinos identified as white, 25 percent as Black, and 23 percent as “some other race.”

According to the report, 59 percent of Afro Latinos who did not identify as Hispanic chose Black as their race, compared to 17 percent of those who identified as Hispanic.

A separate report released this week, highlighted that having darker skin and being born outside the United States is associated with an increased risk of discrimination or unfair treatment from other Latino adults. Nonetheless, Hispanics are just as likely as non-Hispanics to say they have personally experienced discrimination or unfair treatment. 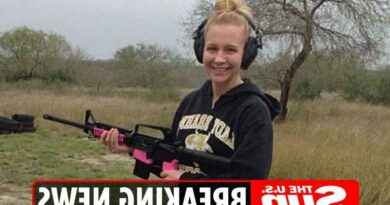