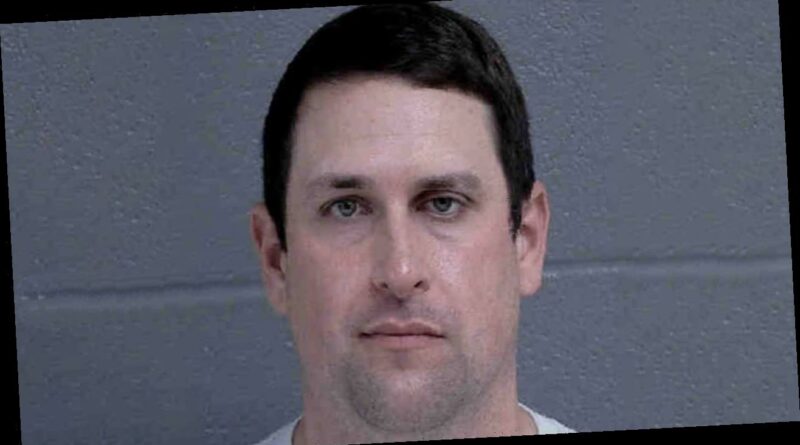 A former paramedic in North Carolina who is accused of killing his wife by poisoning her with eyedrops in 2018 was arrested this week for allegedly starting a fire on a medical helicopter mid-flight in 2019.

A police report says that shortly after midnight on Nov. 26, 2019, Hunsucker set a piece of medical equipment on fire mid-flight, forcing the medical helicopter into an emergency landing, FOX46 reports. 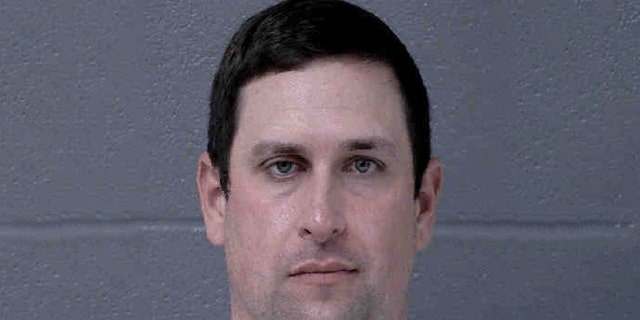 Joshua Hunsucker, who is accused of poisoning his wife with eyedrops in 2018, was arrested on one charge of burning personal property Monday for a 2019 incident in which he allegedly set a helicopter on fire mid-flight.
(Mecklenburg Public Records)

Hunsucker’s lawyer did not immediately respond to a request for comment Tuesday.

A month after that fire, Hunsucker was arrested on a charge of first-degree murder in the death of his wife, who he is accused of poisoning with eyedrops in September 2018.

An arrest affidavit in that case says Hunsucker told multiple different stories about what he was doing before he found his wife’s body and that he resisted an autopsy for her, but a blood sample showed she had abnormally high levels of tetrahydrozoline, an ingredient in eye drops, WBTV reports.

If tetrahydrozoline is consumed orally, it can lead to “drowsiness, slow breathing or absence of breathing, slow heartbeat, hypothermia and possibly even coma,” according to the American Academy of Ophthalmology.

Two days after his wife’s death, Hunsucker applied for her life insurance benefits up to $250,000, according to WBTV. 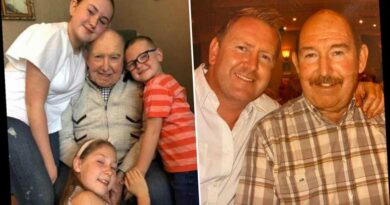 Son's agony over Covid death of dad, 85, who got deadly bug days after first dose of vaccine