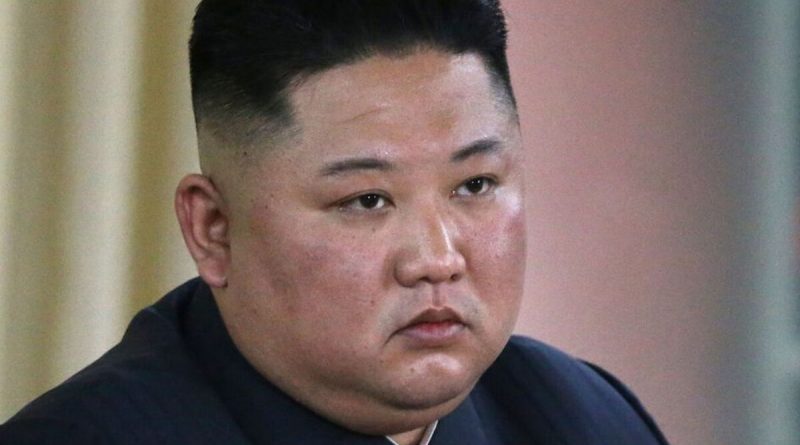 According to the South Korean Joint Chiefs of Staff, “North Korea launched an unknown ballistic missile into the East Sea”. They said that the launch came on Thursday, but added no further details, according to The Independent.

The launch comes only hours after North Korea’s foreign minister threatened to launch “fiercer” military responses to US activity in the region.

Foreign Minister Choe Son Hue warned in a statement that a recent US-Japan-South Korea summit accord would leave the situation on the Korean peninsula “more unpredictable.

She said: “The keener the US is on the ‘bolstered offer of extended deterrence’ to its allies and the more they intensify provocative and bluffing military activities on the Korean Peninsula and in the region, the fiercer (North Korea’s) military counteraction will be, in direct proportion to it.

“It will pose a more serious, realistic and inevitable threat to the US and its vassal forces.

“The US will be well aware that it is gambling for which it will certainly regret.”

Choe’s statement was North Korea’s first official response to US President Joe Biden’s trilateral summit with his South Korean and Japanese counterparts in Cambodia on Sunday.

In a joint statement, the three leaders had condemned Pyongyang’s recent missile tests.
They also vowed to work together to improve efforts to deter the secretive Communist state from further launches.

North Korea has consistently argued that its recent weapons testing is part of a legitimate military response to drills by US and South Korean forces.

Pyongyang views such drills as practice runs for an invasion of the DPRK (Democratic People’s Republic of Korea) as North Korea is formally known.

Washington and Seoul have insisted that such drills are defensive in nature.

US and South Korean officials have argued that North Korea has also finished preparations to conduct a nuclear test explosion in the rural northeast of the DPRK.

According to some experts, the tests could be made to develop nuclear warheads that could be placed on short range missiles that could hit targets such as US military bases in South Korea.

This would eventually be seen as a leverage in negotiations with Washington with the hope that the DPRK could be recognised as a nuclear state.

'This is bliss': Chinese barber has clients queuing up as Wuhan eases lockdown