Home » NYPD’s robot dog will be returned after outrage 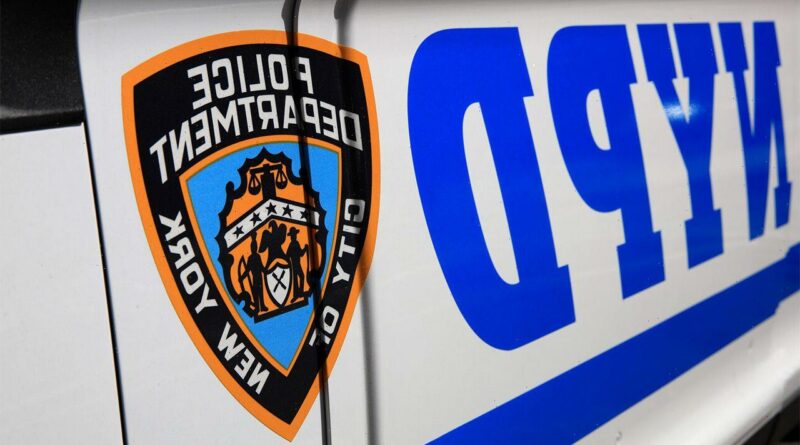 Spike in police departures due to cops being vilified, called racists: NYPD veteran

The NYPD will part ways with “Digidog,” the robotic police dog that became the subject of a City Council subpoena after images of it went viral.

The department told The Post on Wednesday that it ended a contract with Boston Dynamics to lease the four-legged robo-cop.

“The contract has been terminated and the dog will be returned,” a spokesperson said.

The sudden termination comes after a clip of the machine patrolling a Manhattan housing project went viral, sparking backlash and drawing comparisons to the dystopic TV series “Black Mirror.”

Mayor Bill de Blasio then urged the NYPD to “rethink” its use of the robot. Eventually, City Council leaders agreed and decided to subpoena the NYPD to find out its cost.

Police officials told The New York Times that the department had ended its $94,000 contract with the robot dog’s maker on April 22 in response to the inquiries from Council Speaker Corey Johnson and Councilman Ben Kallos.

The lease on the dog, which had been scheduled to end in August, was cut short after the pup became a “target,” said John Miller, the NYPD’s deputy commissioner for intelligence and counterterrorism.

He said people were improperly using the dog to fuel arguments about race and surveillance, according to the Times.

“People had figured out the catchphrases and the language to somehow make this evil,” Miller said.

Police had previously used the dog in February while responding to a home invasion and hostage situation in the Bronx — earning jeers from local politicians including Rep. Alexandria Ocasio-Cortez, who called it a “robotic surveillance ground drone.”

The bot weighs 70 pounds, has cameras and lights, is capable of two-way communication and is able to use artificial intelligence to navigate its environment.

Kallos, who has proposed legislation to ban NYPD from using any weaponized robots or drones, told the Times that the dog underscored what he called the “militarization of the police.”

“At a time where we should be having more beat cops on the street, building relationships with residents, they’re actually headed in another direction in trying to replace them with robots,” the Manhattan rep said.

Bill Neidhardt, a spokesman for the mayor, said he was “glad the Digidog was put down.”

“It’s creepy, alienating and sends the wrong message to New Yorkers,” he said.

This story first appeared in the New York Post.

Man in hospital after shooting in Pointe-Saint-Charles