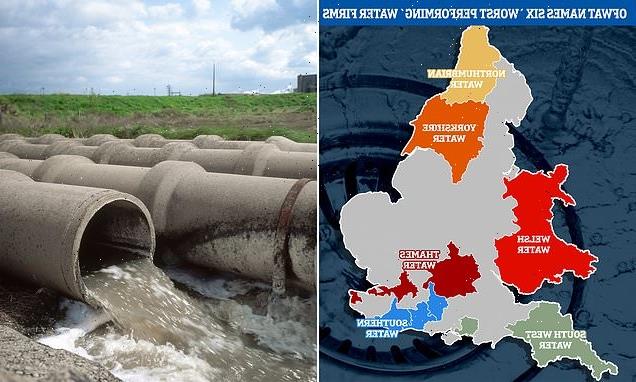 The water regulator Ofwat has named the six worst performing firms across the country- which have ‘let down’ customers and failed to tackle sewage.

Earlier this week, Ofwat that water firms are failing to invest as much as they promised to fix their networks. They had promised improvements including better sewage treatment and reducing spills into the environment.

Ofwat said that the firms now need to explain what has led to their poor performance and present a clear action plan to turn things around.  The company named the firms in its annual assessment of operational performance and financial resilience. 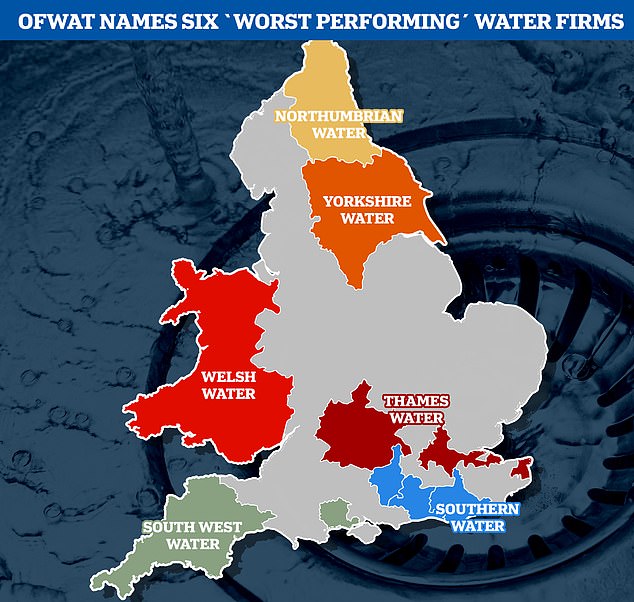 Ofwat added: ‘In particular, both Northumbrian Water and Portsmouth Water fell short of our expectations when considered in the context of the level of dividend they paid, which was significantly higher than our base expectations, and their relative financial resilience.’

Also in its report, Ofwat said there has been encouraging progress on leakage, now at its lowest level since privatisation.

But the number of serious pollution incidents has increased and statistics showed that between 2020 and 2022, 14 companies underspent their budget on improving their water network. 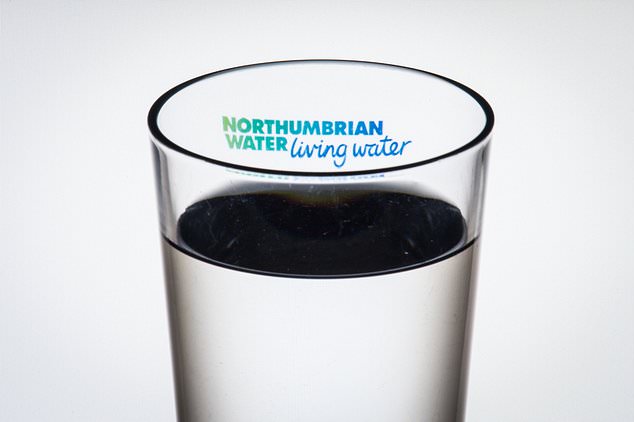 Northumbrian Water was among the companies criticised over wastewater enhancement

The regulator sets allowances for how much companies can charge households to then invest over the price control period, to maintain and improve its water network.

It came after campaign group Surfers Against Sewage (SAS) last month claimed that water companies had released raw sewage into UK rivers and seas almost 150 times during dry weather– despite being told to do so only when there is heavy rainfall.

The ‘dry spills’ occurred at least 146 times when there was no rain recorded between October last year and September, SAS said.

Spills are intended to only occur when there are times of exceptional rainfall to help the sewage network cope, with releases at other times a potential breach of water firms’ permits.

Over the same period, SAS issued 9,216 sewage pollution alerts via its Safer Seas & Rivers Service, which covers more than 450 beach and river spots across the UK and is designed to help the public make informed decisions about where and when they swim, surf or paddle.

A quarter (2,053) were during the 2022 bathing season and 39% of sickness cases reported to SAS correlated with the alerts, the group said. 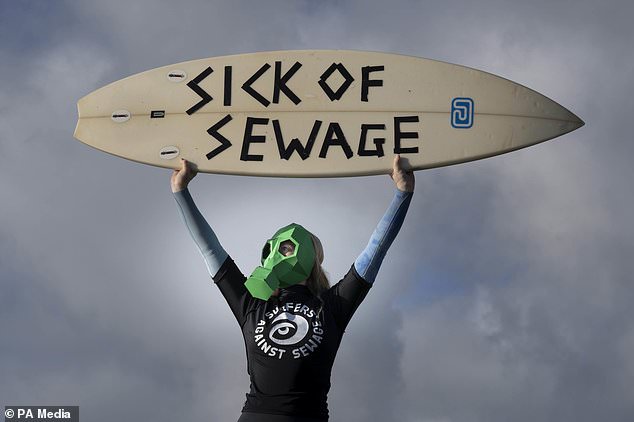 A representative from Surfers Against Sewage protests against discharges in Penzance, Cornwall

Ofwat chief executive David Black said: ‘In too many areas, water and wastewater companies are falling short when it comes to looking after customers, the environment and their own financial resilience. We are clear: these companies need to address this unacceptable performance as a matter of urgency.

‘For some companies, poor performance has become the norm. This cannot go on. We are requiring the worst performers, including Thames Water and Southern Water, to return around £120 million to customers.

‘Separate from today’s reports, we are taking enforcement action on wastewater treatment works compliance, well as consulting on licence changes that will help us drive through the transformation needed across the water industry.’

Water UK chief executive Christine McGourty said: ‘There are areas of good performance right across the sector, but this report clearly shows there’s more to do for water and wastewater companies to meet the stretching targets of the regulators, as well as the high expectations of the public.

‘It’s good to see that nearly every company has met its target on leakage reduction with an ambitious industry-wide plan in place to cut leaks by 50% by 2050. 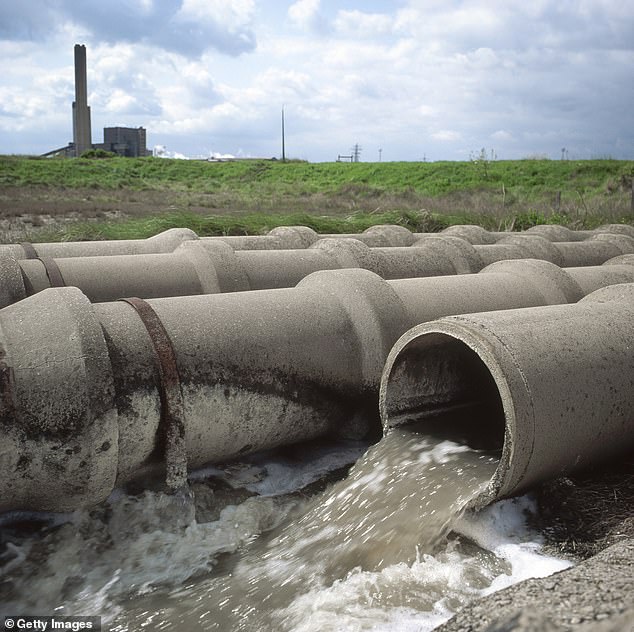 Spills are intended to only occur when there are times of exceptional rainfall to help the sewage network cope, with releases at other times a potential breach of water firms’ permits. Pictured: Wastewater being discharged into the Swale in Kemsley, Kent

‘Water companies will continue to work with Government and the regulators to ensure we enable the levels of investment needed to improve our infrastructure and protect the environment, while maintaining value for money for customers.’

Emma Clancy, chief executive of the Consumer Council for Water (CCW), said: ‘The cost-of-living crisis means households have enough to worry about without water companies adding to their concerns through poor customer service or the devastation of seeing their home flooded with sewage.

‘Water is an essential service that should be reliable, safe and affordable for everyone but some companies are falling short of meeting their customers’ expectations.’

‘Many people are irritated by leakage so the industry needs to stretch itself further, with far more focus on tackling visible leaks quickly, while keeping their customers regularly informed of what they are doing and the impact it’s having.’ 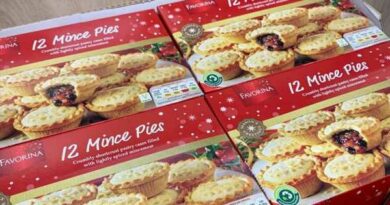 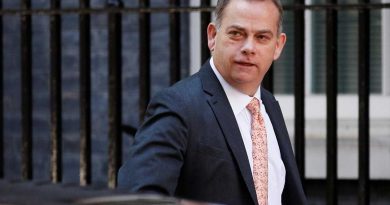 Boris Johnson’s Mr Fixit could be the next party chairman, say top Tories | The Sun