Home » One dead after large house fire in Waihī 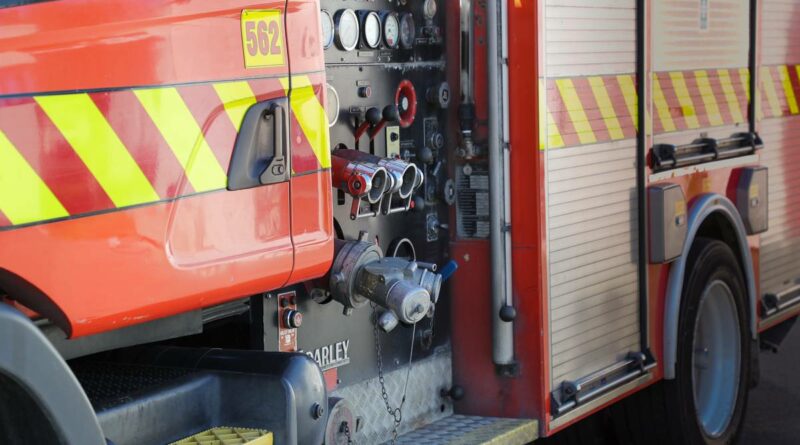 A person has died in a house fire in Waihī this morning.

Emergency services were called to the large house fire in Queen St just after 10.30am.

Two fire crews from Waihī attended the house fire, which was “well involved” on their arrival.

The fire was now contained and one fire crew remained at the residential property.

Just after midday, two fire safety investigators had also arrived to determine the cause of the fire.

Radden did not have any information at this stage about whether there were any other occupants inside at the time of the fire.

Police confirmed they received a report of a blaze about 10.41am. A number of officers had since been sent to the scene.

A St John spokeswoman said one ambulance and one rapid response unit attended a “fire incident”.

They had not yet treated any patients, however, the spokeswoman said just before 11.30am.

A Waihī resident drove past Queen St just after midday and said there was a large cordon in place and he could see at least two police cars and detectives standing on the street.

The cordon is in place on Queen St between Albert St and just after Kimberley Rd. He could not see any smoke, but said there was a large amount of water on the road.

It is the second fire-related death today. Earlier this morning a person died in a “well-involved” house fire in Hunterville in the central North Island.

Fire and emergency was alerted to the blaze around 5.45am and four fire trucks attended the fire at a residential property in Hunterville. 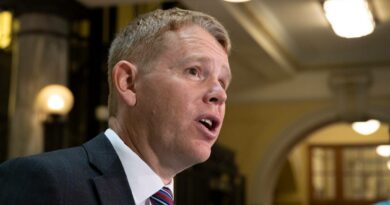