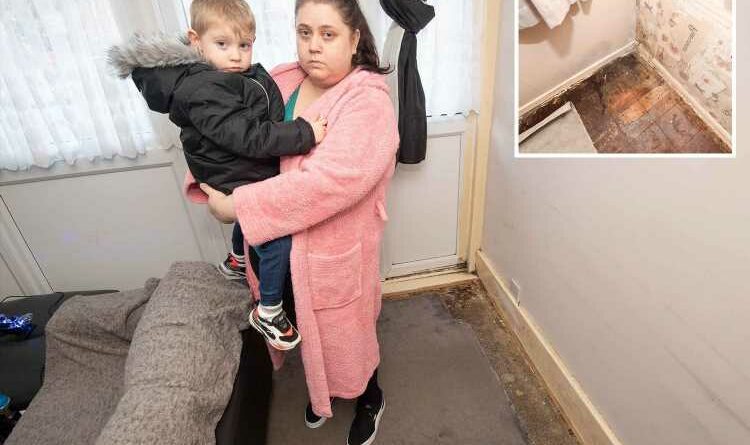 A YOUNG mum and her two kids are having to live in a flat so cold they have to sleep in their coats and wake up every morning to find rooms filled with puddles.

Emma Reynolds and her kids Lewis, 3, and Leah, 8, have to wrap themselves in layers of clothing day and night to shield from the cold in their "unfit" Birmingham flat. 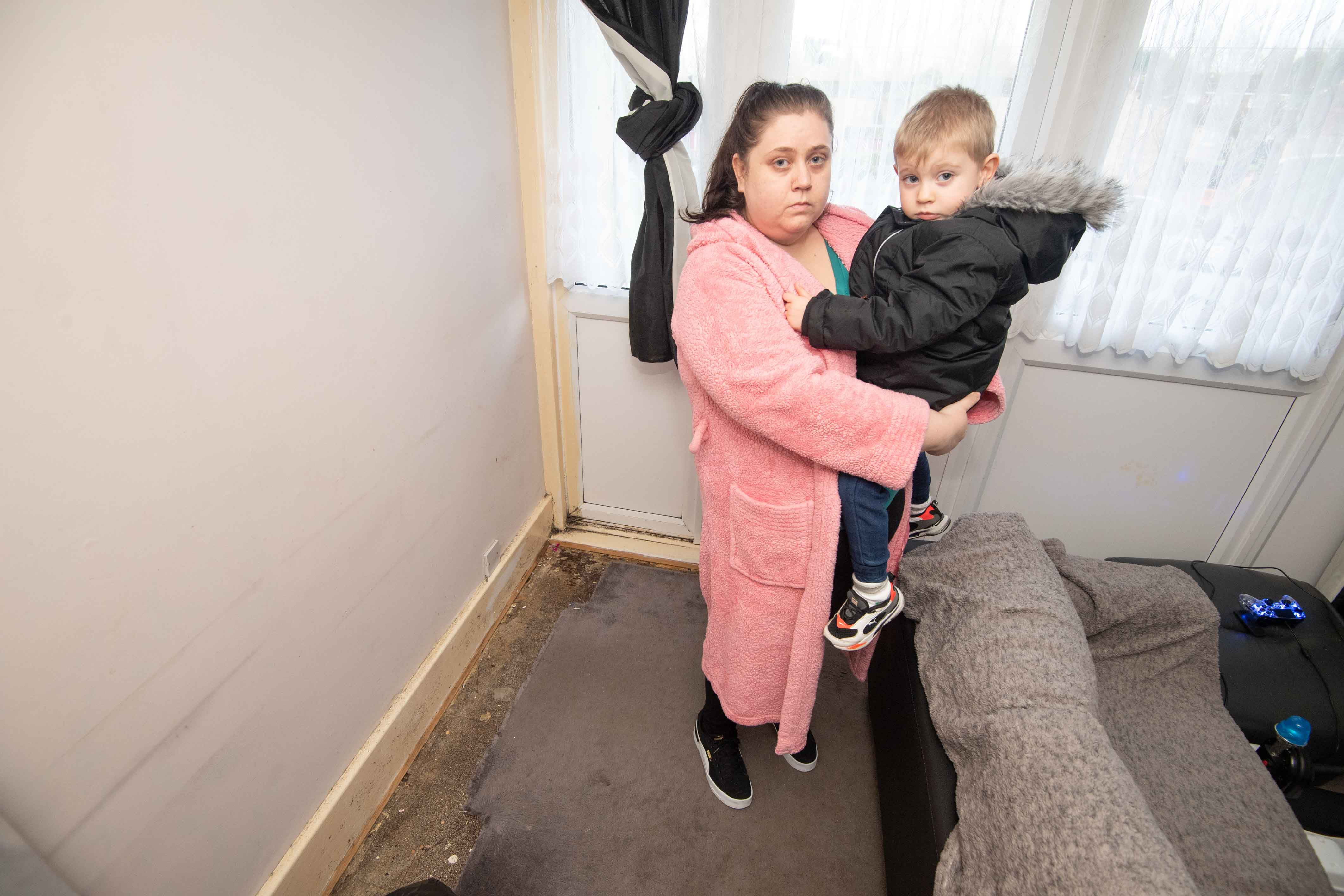 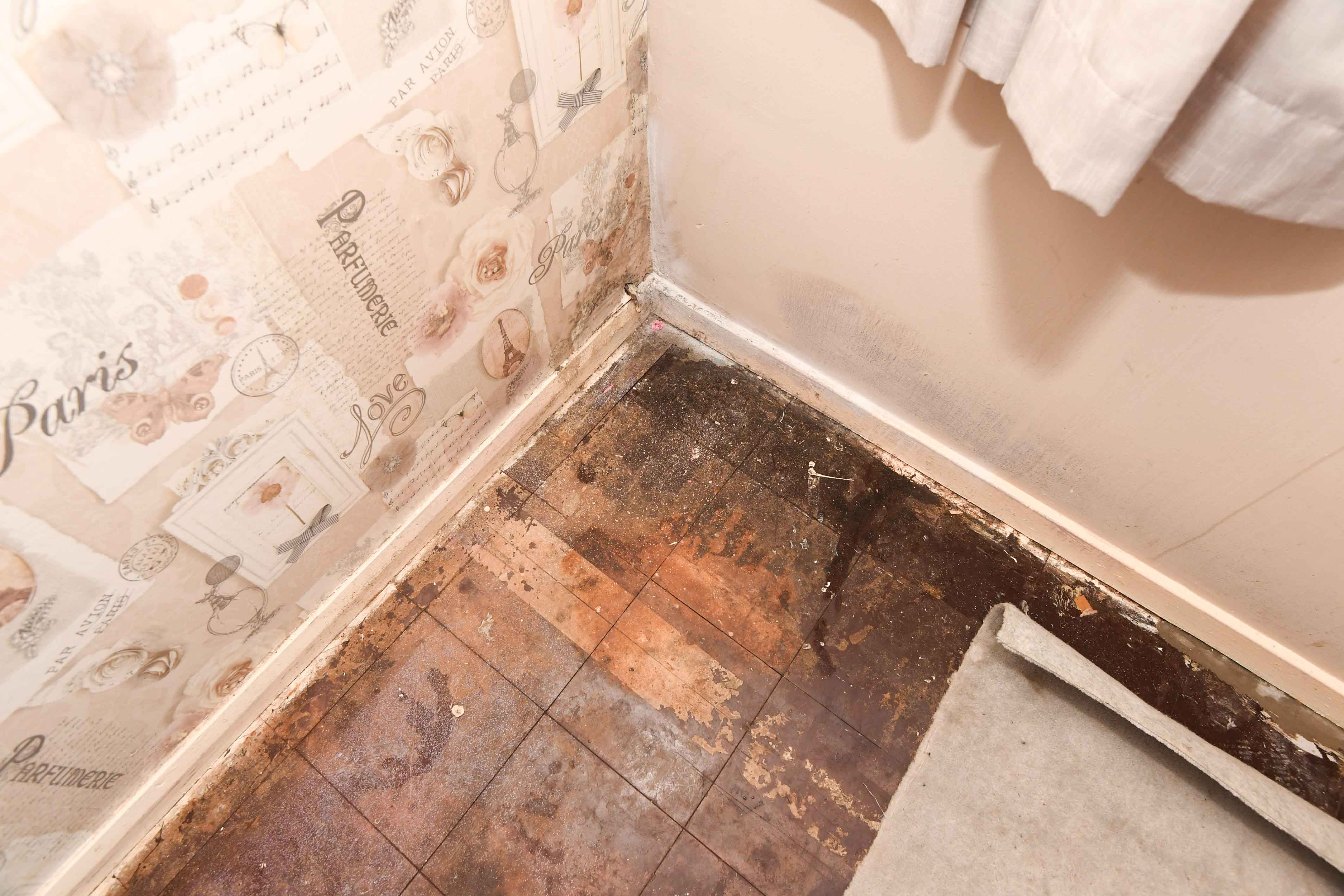 The 25-year-old says she wakes up every morning to find a "big puddle" on her bedroom floor from a dripping window and has thrown away plenty of kids toys because they've become damp.

She claims her "horrible" flat has made her son's breathing illness worse and exacerbated her bone condition, leaving her in "agony".

Emma told BirminghamLive she started noticing problems with the flat about a month after moving in.

"I first noticed black mould in the bedroom and literally water all on the floor," she told the publication.

"I thought there was a leak or something so I just mopped it up and I left it. Then the next day, it came back again.

ALL HANDS ON BECK

Meghan tried to cancel me – she's in for a nasty surprise, says Piers Morgan

Emma and her kids have been living in the dingy flat for eight months and said just last month she had to stump up £400 to heat her "freezing" home.

She said: "We have to wear our coats and dressing gowns because it's that cold in here. We've got storage heaters, but they're not that hot so it's freezing in here.

"It's still freezing because of the damp. It's costing a lot, I spent well over £400 in December, we're constantly topping up on electric."

Birmingham City Council, which owns the property, plans to bulldoze the building in the next few years while some flats have already been vacated.

Emma has asked the council to move her to another flat in the building but was told all of them were unfit to live in.

She also sent pictures of the mould but the council still refuses to move her.

The struggling mum-of-two said: "I moved the settee today and I didn't even realise, it's all black mould growing on my settee as well.

"I've thrown kids' toys out because of it. He had a play kitchen and there was all mould in it, I had to get rid of that.

"I've had to replace chest of drawers, because there's been all mould at the back.

"I've had to pull the carpet, had to take half the carpet up as well and take wallpaper down."

Emma says even after cleaning the mould with hot water and cleaning products "the next day I wake up and it's all there again".

She's also had to throw away food because of the damp in her kitchen.

"It's horrible. I had a tortilla wrap box and I picked it up and it's all damp underneath," she said.

"My son has got airways disease and since we've been here I'm constantly at the doctors because his chest is getting worse and he's had to go on steroids.

"I suffer with depression as it is and I'm worried about my children's health over it. I have a bone condition and some days, I can't walk properly.

"I have pains in my legs and arms, and the damp is making it worse. I'm getting into bed of a night and I'm in agony."

Birmingham City Council has since apologised for the issue and has vowed to treat the mould.

A statement from the council read: "We are sorry for the problems this tenant has experienced with mould in their flat.

"We are sorry for the problems this tenant has experienced with mould in their flat.

"In the meantime we have organised for a contractor to treat the mould and will work with the tenant to rehouse them in line with our allocation policy." 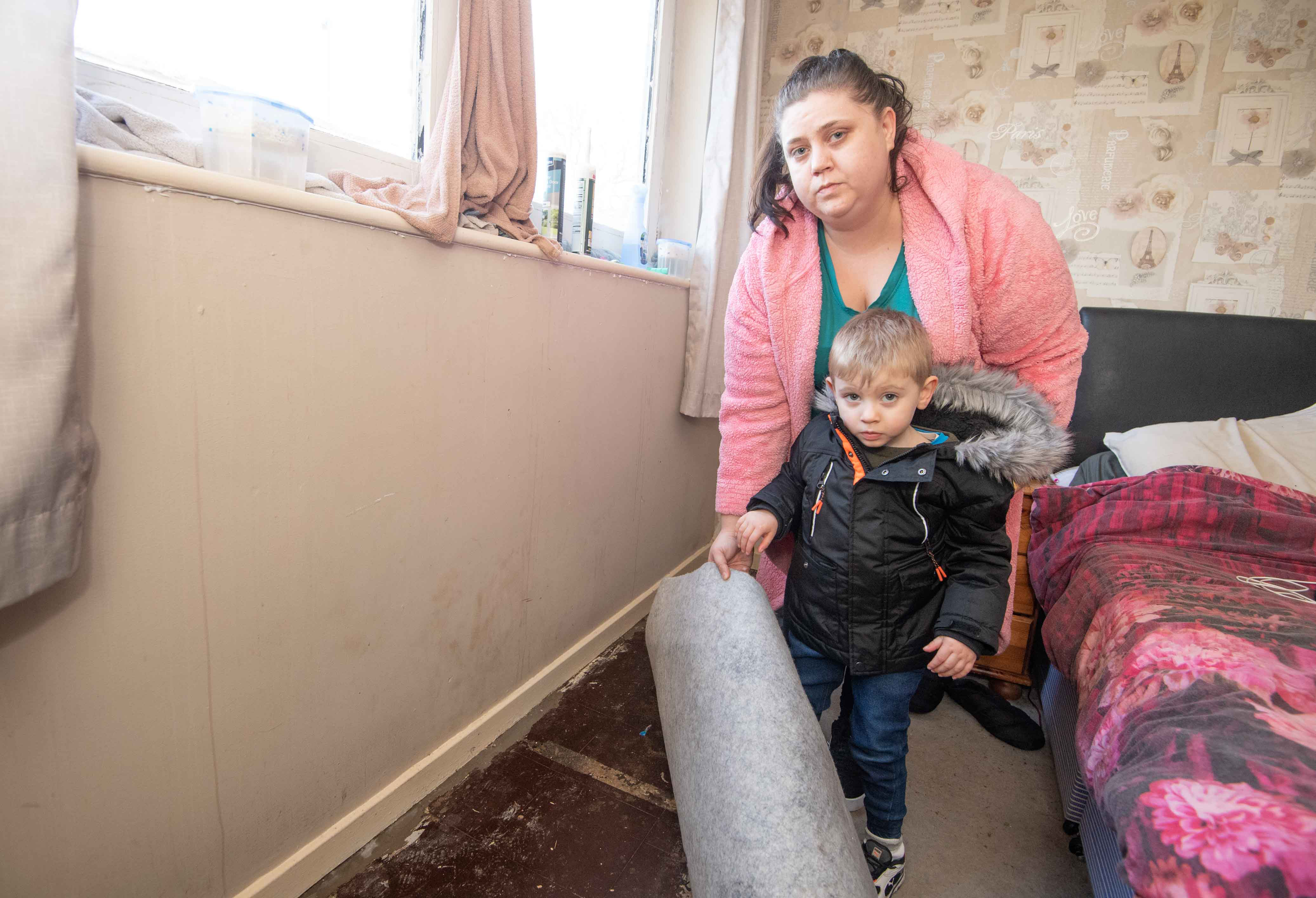 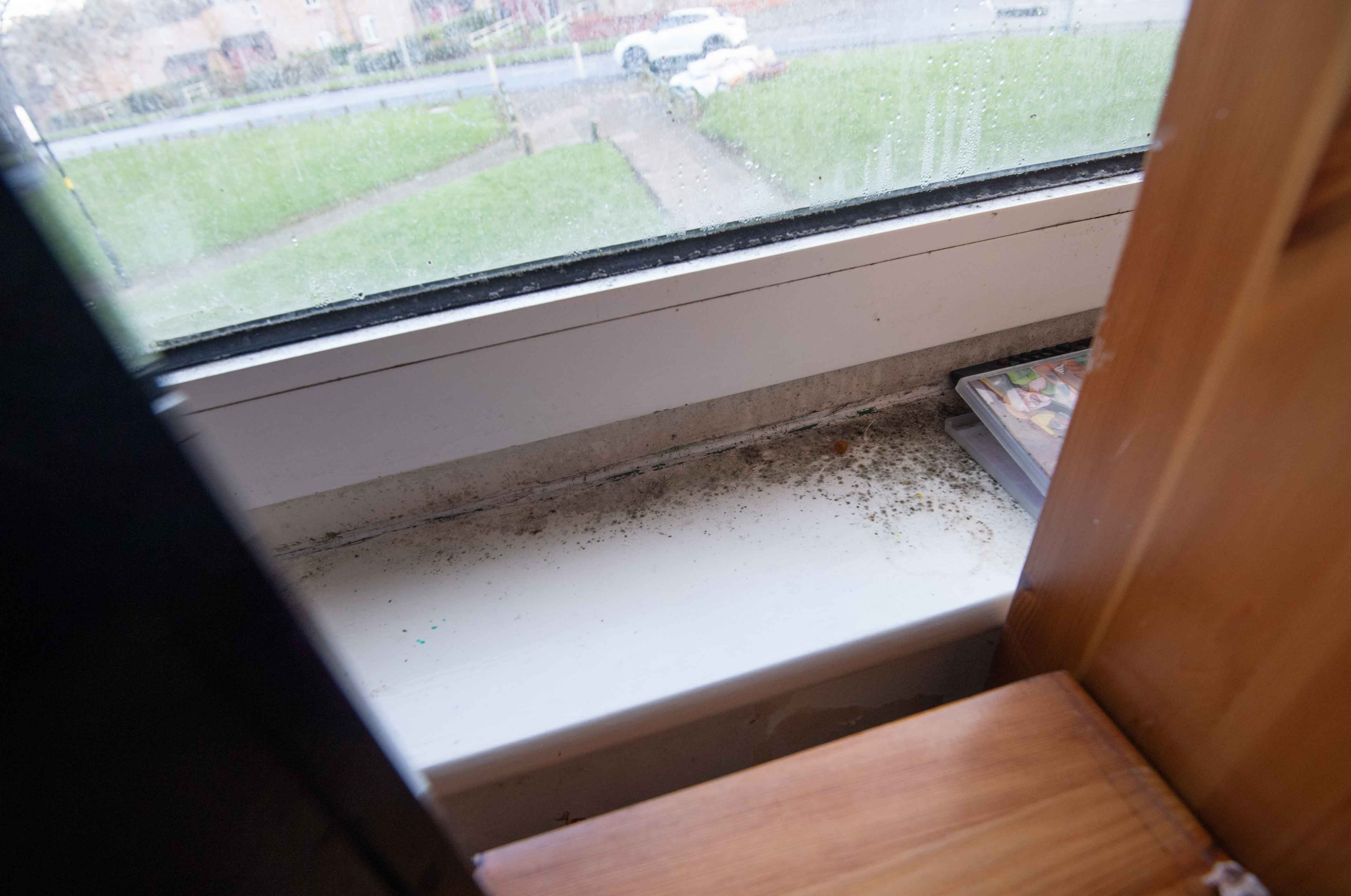 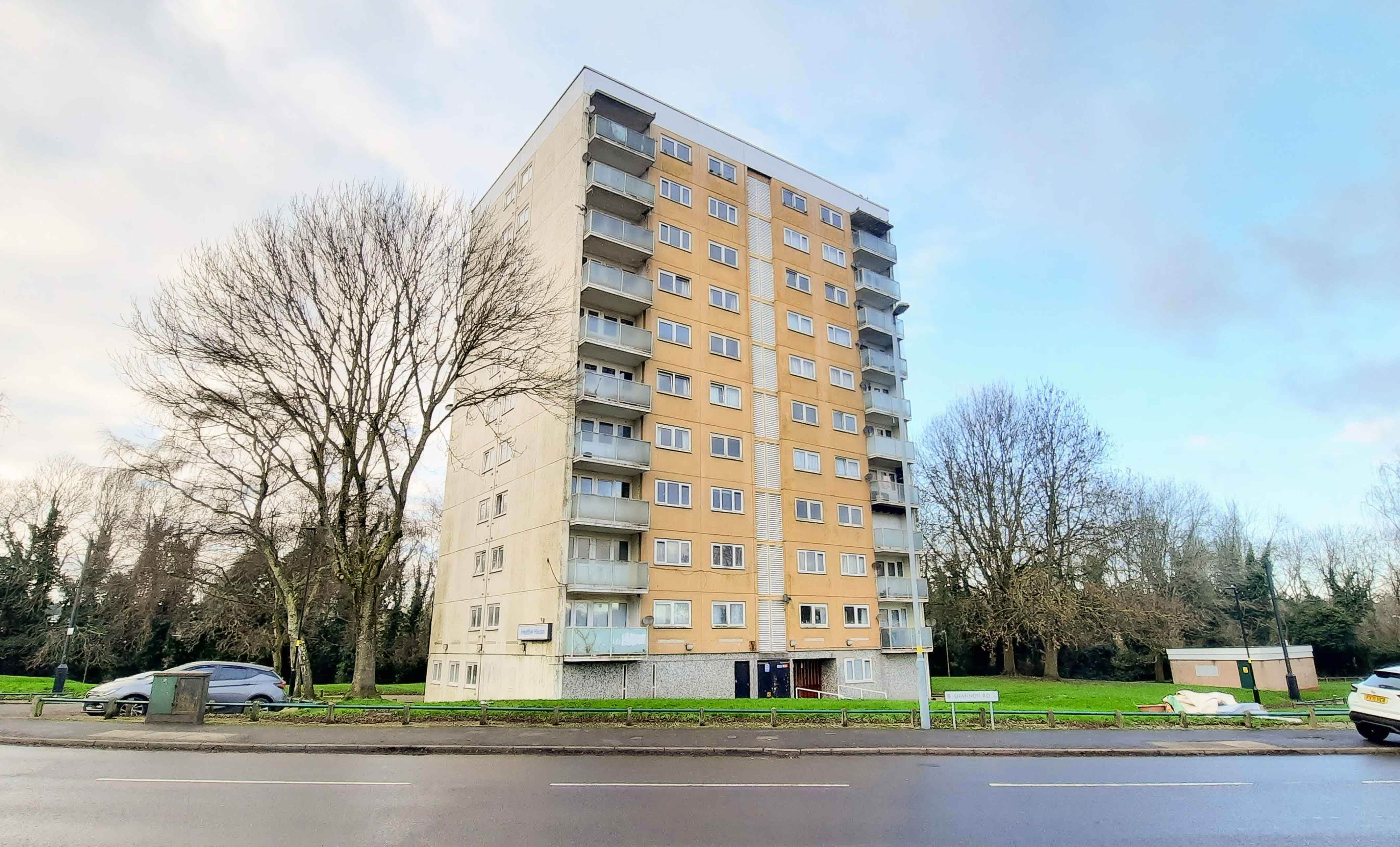 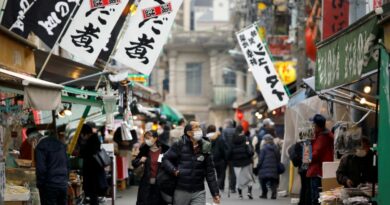