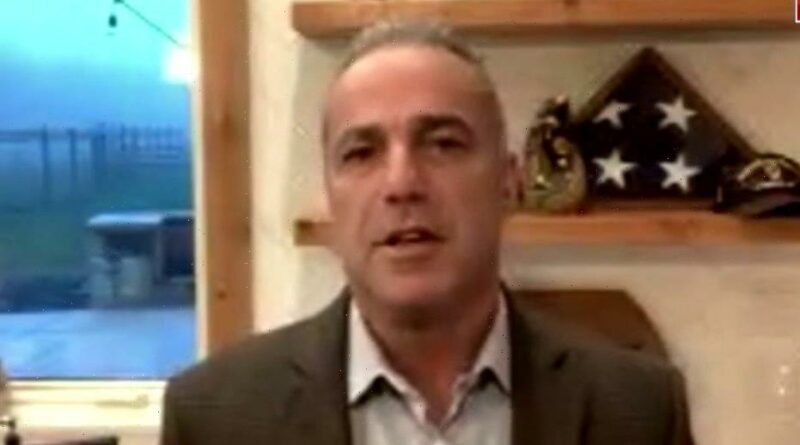 Detroit, Mich. – The Oxford Community School district on Tuesday filed a motion to dismiss a $100 million lawsuit against school leaders on behalf of a family victimized by the Nov. 30 shooting that left four students dead.

Plaintiffs Jeffrey Franz and Brandi Franz are suing the school district after their daughters, who are in 12th and 9th-grade students at Oxford High School, were victimized in the shooting. Their attorney, Geoffrey Fieger, is accusing the district of “making the student victims less safe” before the shooting, according to the lawsuit filed in a Michigan district court. 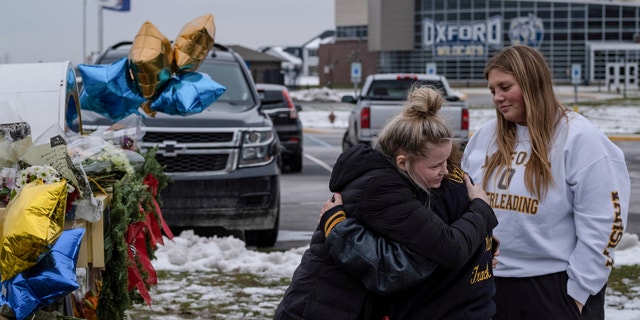 People embrace as they pay their respects at a memorial at Oxford High School, a day after a shooting that left four dead and eight injured, in Oxford, Michigan.
(REUTERS/Seth Herald  )

“In a hurry to be on the news, Geoffrey Fieger filed a lawsuit against Oxford Schools and numerous employees without conducting the due diligence required by our Rules of Professional Responsibility,” the lawsuit filed on behalf of the school district by attorney Timothy Mullins states. “While his pleading is full of lies and misrepresentations, one is particularly appalling and must be dealt with immediately.”

The motion states that Fieger inaccurately named Ryan Moore, the high school’s former dean of students, in his lawsuit and accused Moore of “being aware that the shooter poised a threat to students and did nothing.”

Moore has apparently received death threats, leading to a “significant increase of emotional stress during an already traumatic time,” as a result of being named in the complaint, according to Mullins. 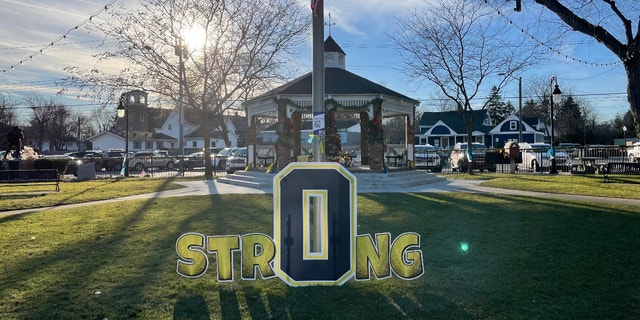 Because FIeger did not correct the alleged error, the complaint concludes that the court should “immediately dismiss Mr. Moore from this lawsuit” and “impose significant sanctions against Mr. Fieger for his unconscionable and reckless misconduct.”

Mullins said last week that the Oakland County “prosecutor has requested” the defense “not comment on these matters to avoid the ongoing court procedures,” and that he has “no intention of litigating this matter in the media.” 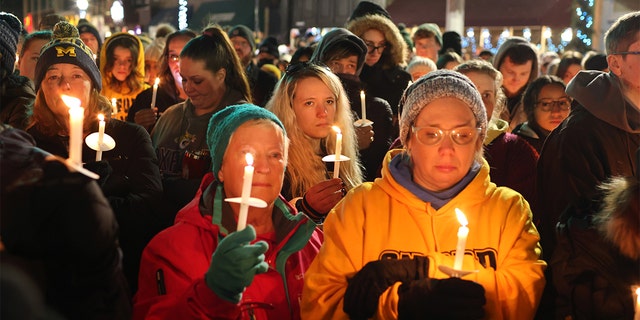 People attend a vigil downtown to honor those killed and wounded during the recent shooting at Oxford High School on December 03, 2021 in Oxford, Michigan.  (Photo by Scott Olson/Getty Images)

Fieger said last week that he wanted to make the lawsuit “so costly that it hurts” to the point where a school shooting “might not happen again.”

The Michigan-based attorney said the two survivors were honors students and athletes; Riley had been accepted into six colleges. The girls and their parents should have been getting ready to go on Christmas vacation this week, he said. Instead, Riley is “fighting for her life.”

Plaintiffs allege that the Oxford Community School District and its employees “encouraged the specific incident of misconduct and/or directly participated in it by not expelling, disciplining, and providing proper supervision for Ethan Crumbley, and/or notifying police authorities of Crumbley’s violent plans.”

“Previous to the November 30, 2021 incident, Ethan Crumbley posted countdowns and threats of bodily harm, including death, on his social media accounts, warning of violent tendencies and murderous ideology prior to actually coming to school with the handgun and ammunition to perpetuate the slaughter,” the lawsuit states.

Crumbley allegedly posted this statement to his Twitter account on the night before the shooting, according to the lawsuit: “Now I am become Death, the destroyer of worlds. See you tomorrow Oxford.” 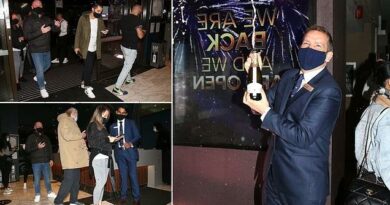