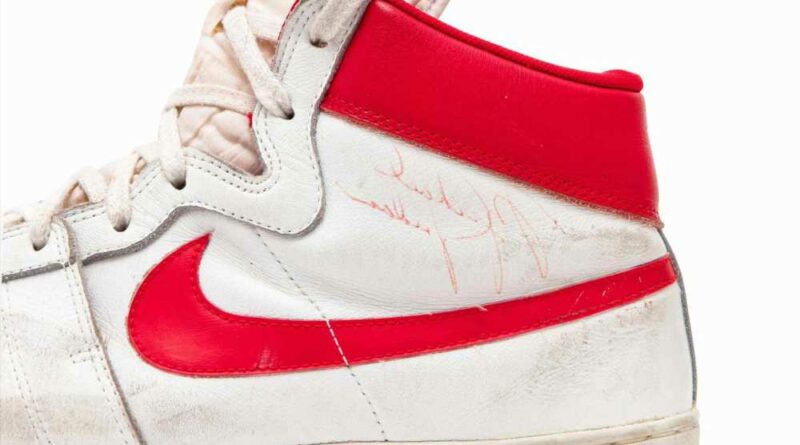 A PAIR of Michael Jordan’s basketball shoes have sold at auction for more than £1million.

The Nike Air Ships, from the Chicago Bulls star’s 1984 season, set the record for the highest price paid for trainers. 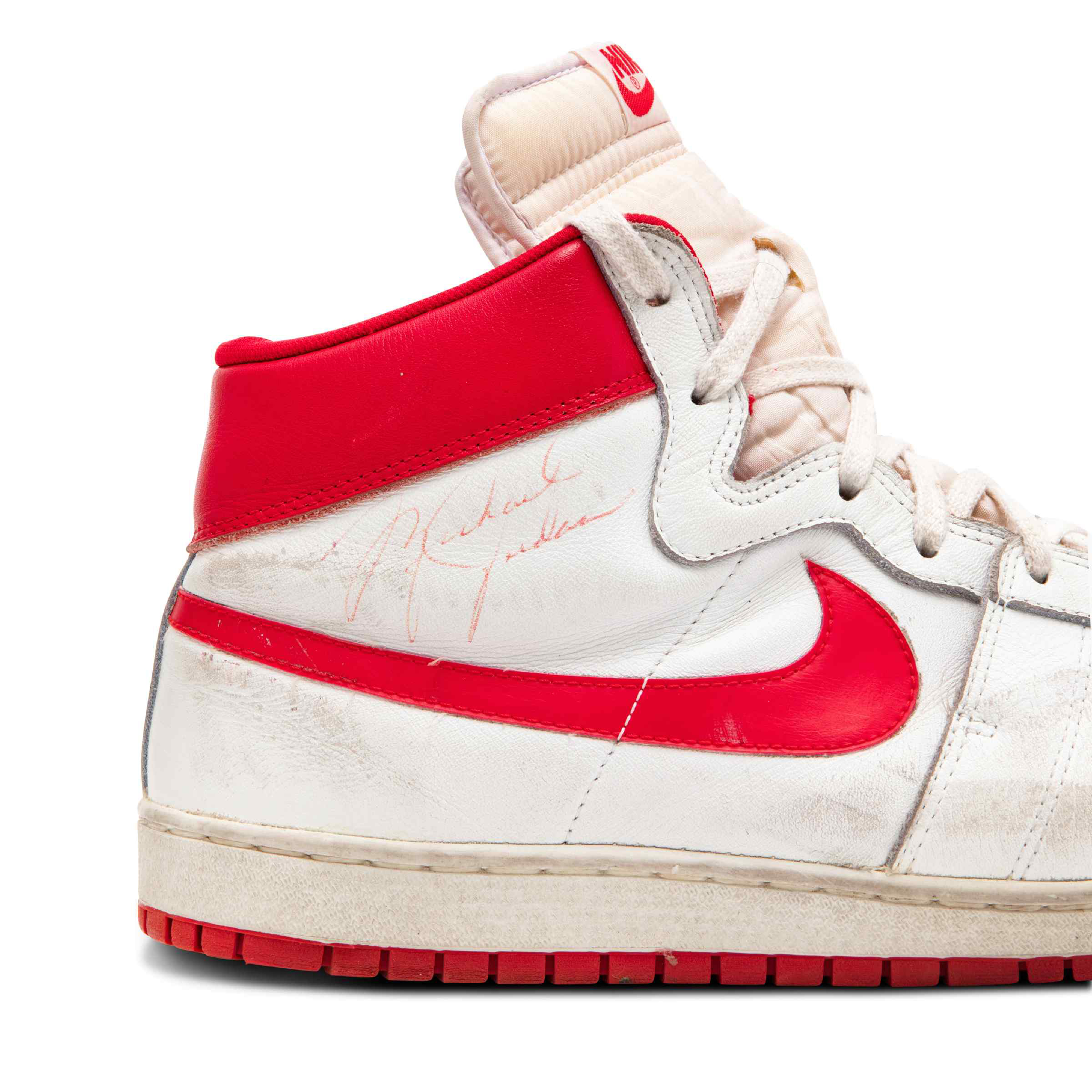 They are Jordan’s earliest known pair of Nikes and became the first sneakers to smash the $1million mark — eventually going under the hammer at Sotheby’s for $1.47million (£1.1million).

The signed shoes were bought by collector Nick Fiorella in Las Vegas.

They are from Jordan’s fifth NBA game in his rookie season.

The shoes were a precursor to the genesis of the Air Jordan line – which helped make the basketball legend one of the biggest stars of the 1990s.