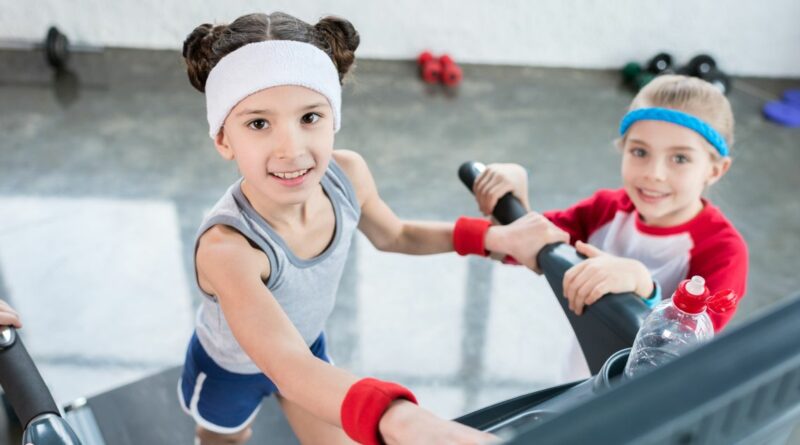 Parents are being warned of “dozens of incidents of children being sucked beneath” Peloton Tread+ treadmills.

A US regulator shared harrowing footage of a toddler getting pulled underneath the conveyor belt on Saturday.

It comes a month after the New York company admitted a child had died in an incident involving the treadmill.

Peloton CEO John Foley called the incident “tragic” and said the company was “aware of only a small handful of incidents involving the Tread+ where children have been hurt.”

But the Consumer Product Safety Commission (SPSC) on Saturday said it is aware of 39 incidents, including the death. Peloton has branded the claims "inaccurate and misleading".

It comes after a Peloton spokeswoman told the Washington Post that it didn’t believe a recall was necessary and that the treadmills are safe for use when the warnings and safety instructions are followed.

“In light of multiple reports of children becoming entrapped, pinned, and pulled under the rear roller of the product, CPSC urges consumers with children at home to stop using the product immediately.”

The release included a harrowing video that shows two toddlers playing on a treadmill, with one getting pulled under the machine while trying to play with a ball that was caught beneath it.

A separate report of a pet being sucked beneath the Tread+, along with inanimate objects getting pulled beneath it, “also suggest possible harm to the user if the user loses balance,” the CPSC said.

Consumers who intend to continue to use the machines should keep them in a locked room away from kids and pets, unplug them when not in use and keep all other objects away from them, it said.

In a statement to the New York Post, Peloton called CPSC’s guidance a “misleading, inaccurate bulletin” and said the agency “unfairly characterized Peloton’s efforts to collaborate and to correct inaccuracies in CPSC’s press release as an attempt to delay.”

“This could not be farther from the truth,” the statement said, adding that it wanted to make a joint announcement with the CPSC “about the danger of not following the warnings and safety instructions provided with the Tread+” and the CEO asked to meet with the agency.

“Peloton is disappointed that, despite its offers of collaboration, and despite the fact that the Tread+ complies with all applicable safety standards, CPSC was unwilling to engage in any meaningful discussions with Peloton before issuing its inaccurate and misleading press release.”

Peloton remains open to working with CPSC but maintained “there is no reason to stop using the Tread+ as long as all warnings and safety instructions are followed.”

The company was earlier in talks with US regulators about the release of a warning about possible dangers for users of the company’s Tread+ exercise machine, sources told the Washington Post. 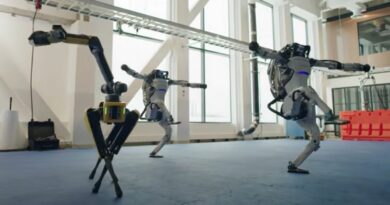