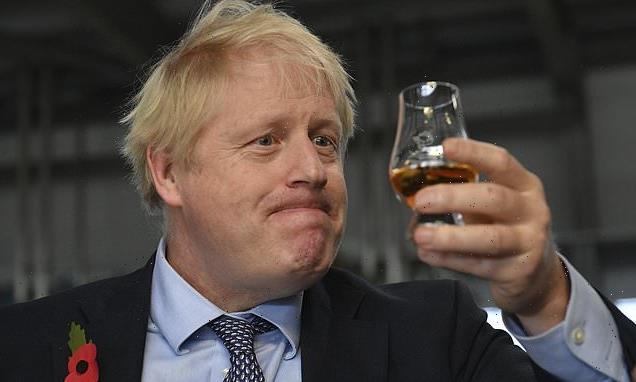 David Jones said the possibility that the Prime Minister could be suspended from Parliament for inadvertently misleading MPs would have a chilling effect on Government.

He said ministers have traditionally only faced serious censure for deliberately misleading Parliament – something the Prime Minister denies. 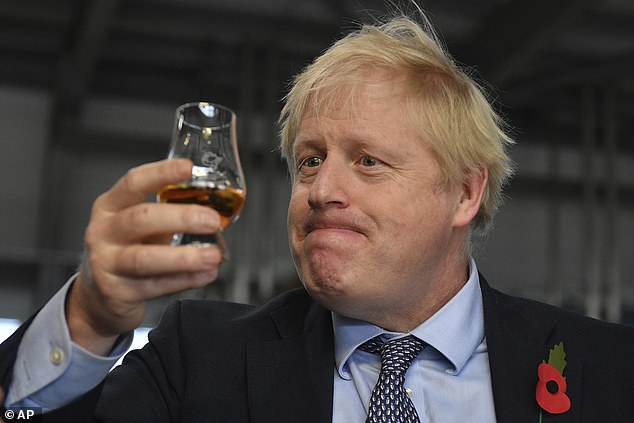 But the inquiry by the Commons privileges committee has indicated it will consider the question of intent only as a secondary factor.

If found guilty Mr Johnson could be suspended from Parliament and even face a recall petition, which could trigger a by-election in his west London constituency.

He added that ‘inadvertent misleading of the House happens regularly’, but ministers can ‘correct the record’ rather than face suspension.

Liz Truss has said she would vote against the inquiry – but for it to be halted Parliament would have to pass a new Government motion.

Legal advice drawn up for the Prime Minister warned the investigation could lead to a ‘paralysis’ of Government, and allies have branded it a ‘witch hunt’.

The probe is being led by Labour’s Harriet Harman, who has admitted she believes the Prime Minister misled MPs.

A spokesman for the committee said it was ‘duty bound’ to continue with the inquiry after MPs voted for it in April. 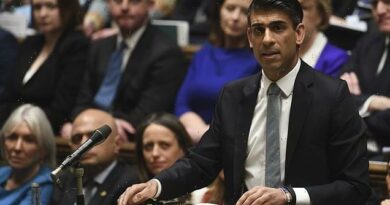 'Out of touch' Rishi Sunak accused of failing to boost benefits