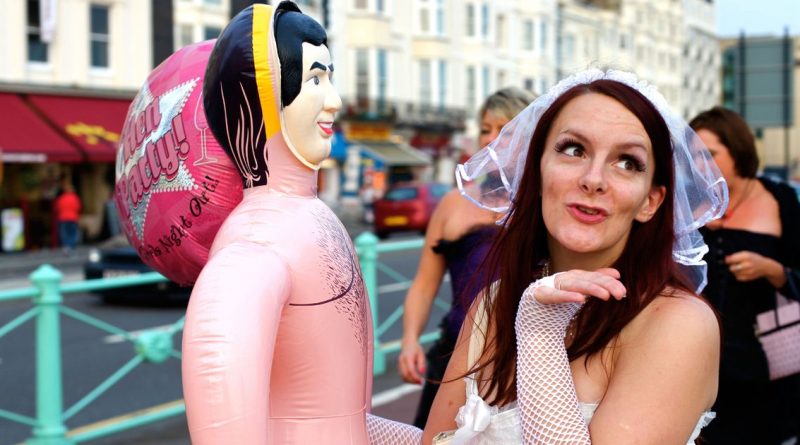 Hen and stag dos have been hit by a shortage of blow-up dolls.

The perpetually surprised looking dolls are not the only shortage, as other plastic party props such as willy jelly moulds and plastic ball and chain sets are also hard to find.

It is the latest blow to the industry after suppliers said they were struggling to get hold of willy straws earlier this year.

Stag and hen do planner Last Night Of Freedom has seen prices soar.

Boss Matt Mavir said: “We can’t get our hands on the most popular naked inflatable doll for love nor money.”

He added many items have been unavailable since before the pandemic, and went on: “We haven’t had a ball and chain in stock since August 2019, and it is a stag party essential.

“We’ve three suppliers but they can’t get hold of them. There’s plenty of options to pick instead, but these are stag and hen party staples, so without them it definitely feels like something is missing.”

But Matt said things are getting worse. He added: “Naked blow-up dolls used to be a doddle to find, but the cost has doubled plus there’s only one supplier.

“Male bride costumes have been out of stock all year, and I’m not sure when we will see a willy jelly mould.

“The sector’s had the busiest year ever due to Covid rules ending. It could’ve been even better if we could find someone to make us a blow-up doll.” 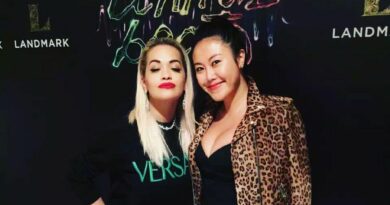