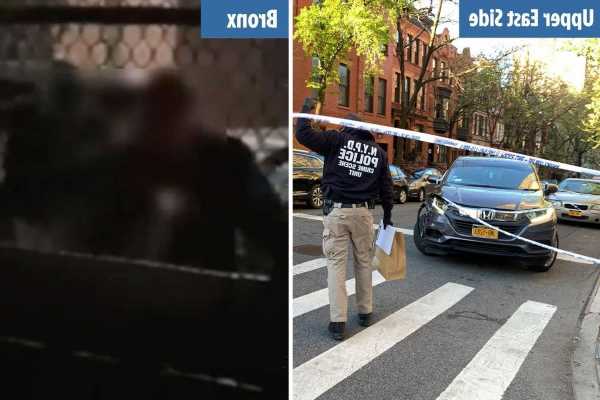 A PASSENGER, 20, was shot dead in broad daylight in New York City, while another man was killed after asking a stranger in a park if he was OK.

The violence comes as shootings in the city have skyrocketed 257% from the same time last year, and a prominent police union is blaming Mayor Bill de Blasio. 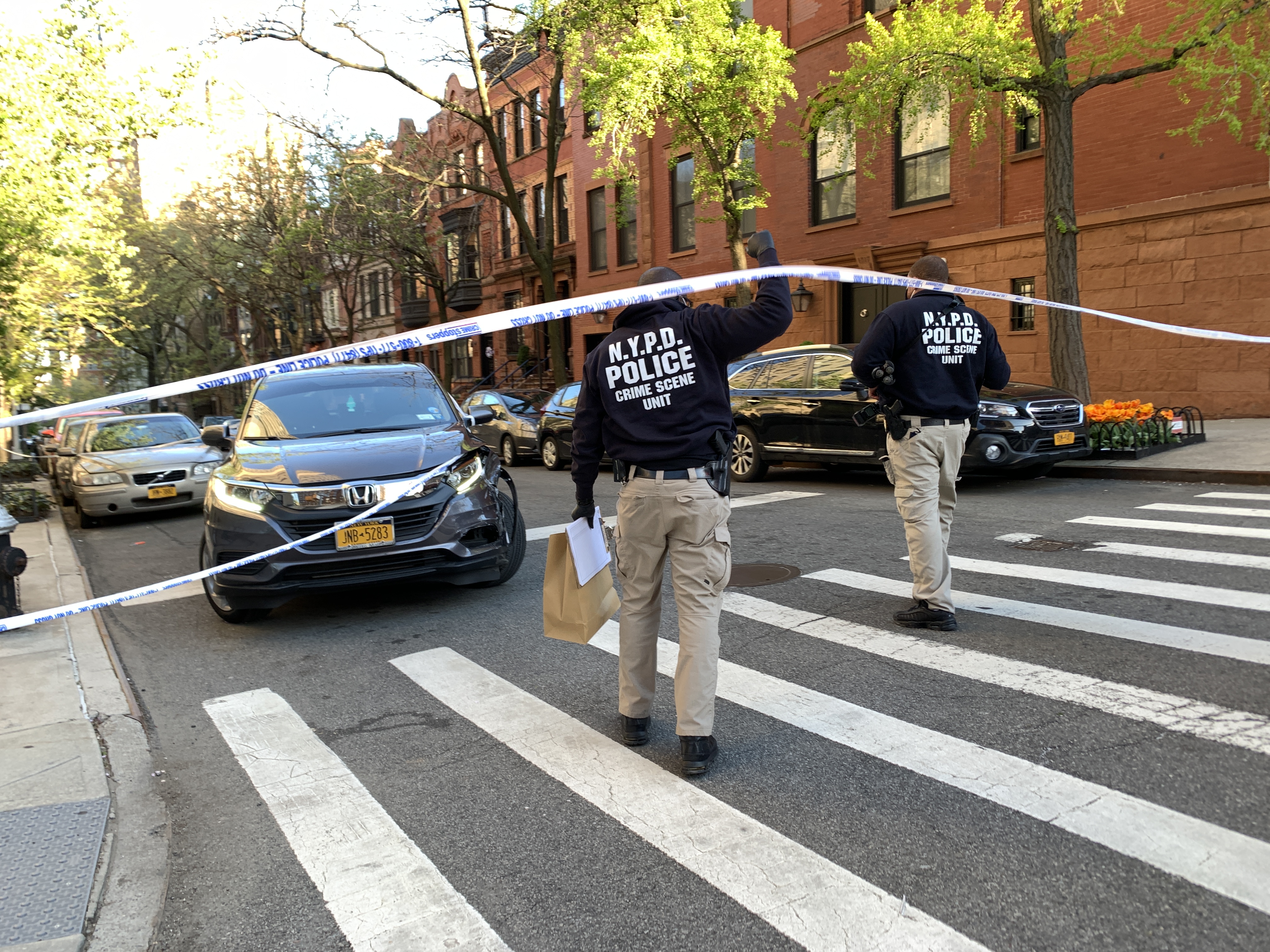 The Sergeant's Benevolent Association (SBA) took to Twitter to slam the mayor for the spate of violence that has unfolded on his watch.

"Mayor De Blasio has allocated 30 million dollars to bring tourism to NYC. Welcome to the city of violence," the tweet says.

"Shootings and homicides plague NYC and the numbers aren't final."

In the week leading up to Monday, 50 people were shot across the city.

Over the weekend alone, 31 people were wounded in 28 shootings and six people died. 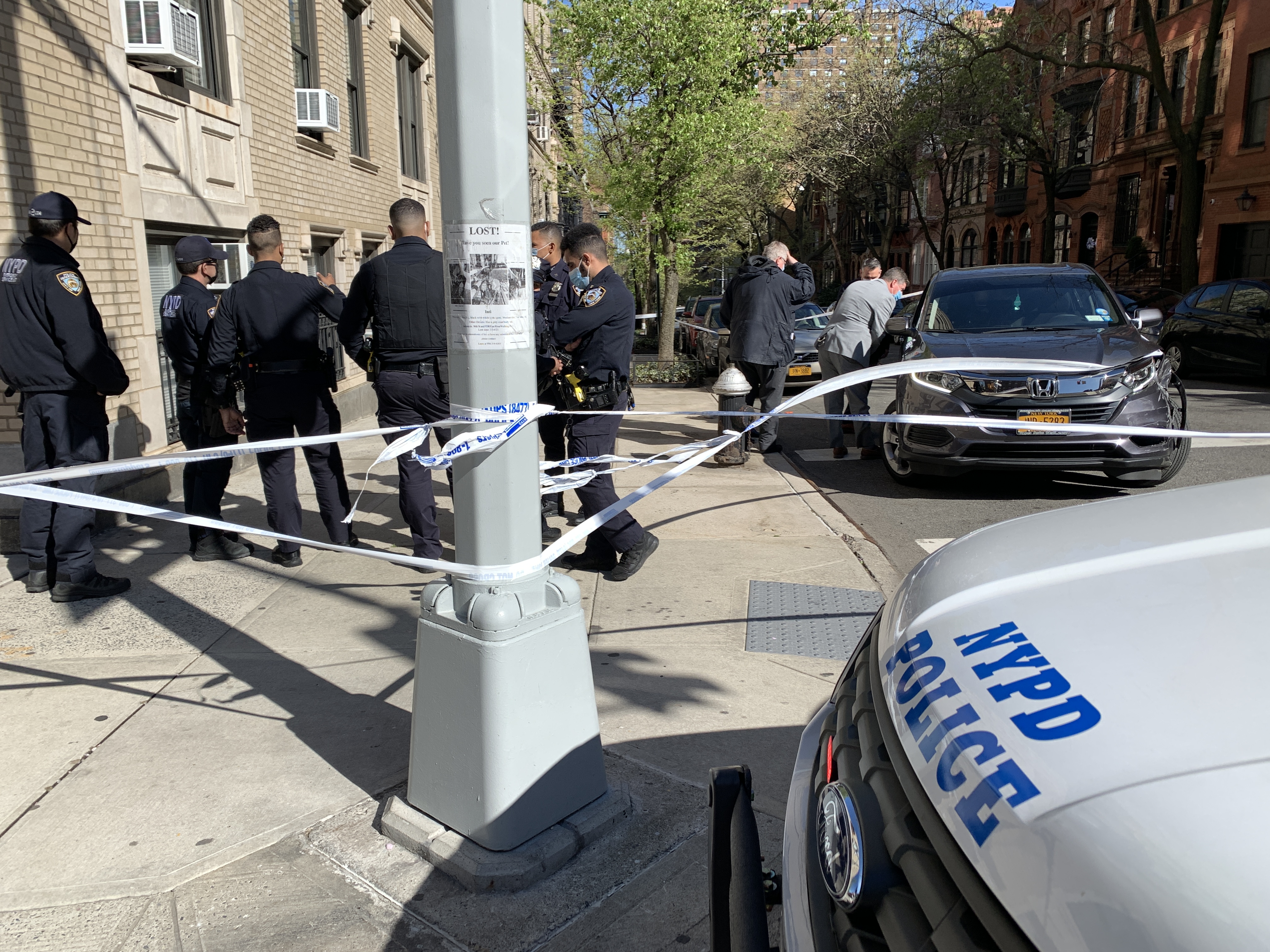 The SBA's tweet came as a 20-year-old man was shot to death in broad daylight while he sat in the back of a car near Manhattan's Park Avenue.

That shooting was said to be linked to a cannabis deal gone wrong, and the victim has not yet been identified.

Also among the week's shooting victims was Jason Rivera, 35, who was shot and killed in the Bronx on Friday after he asked a man sitting on a park bench if he was OK.

Security cameras captured Rivera bending over a man slumped on a bench and asking, "You good?" 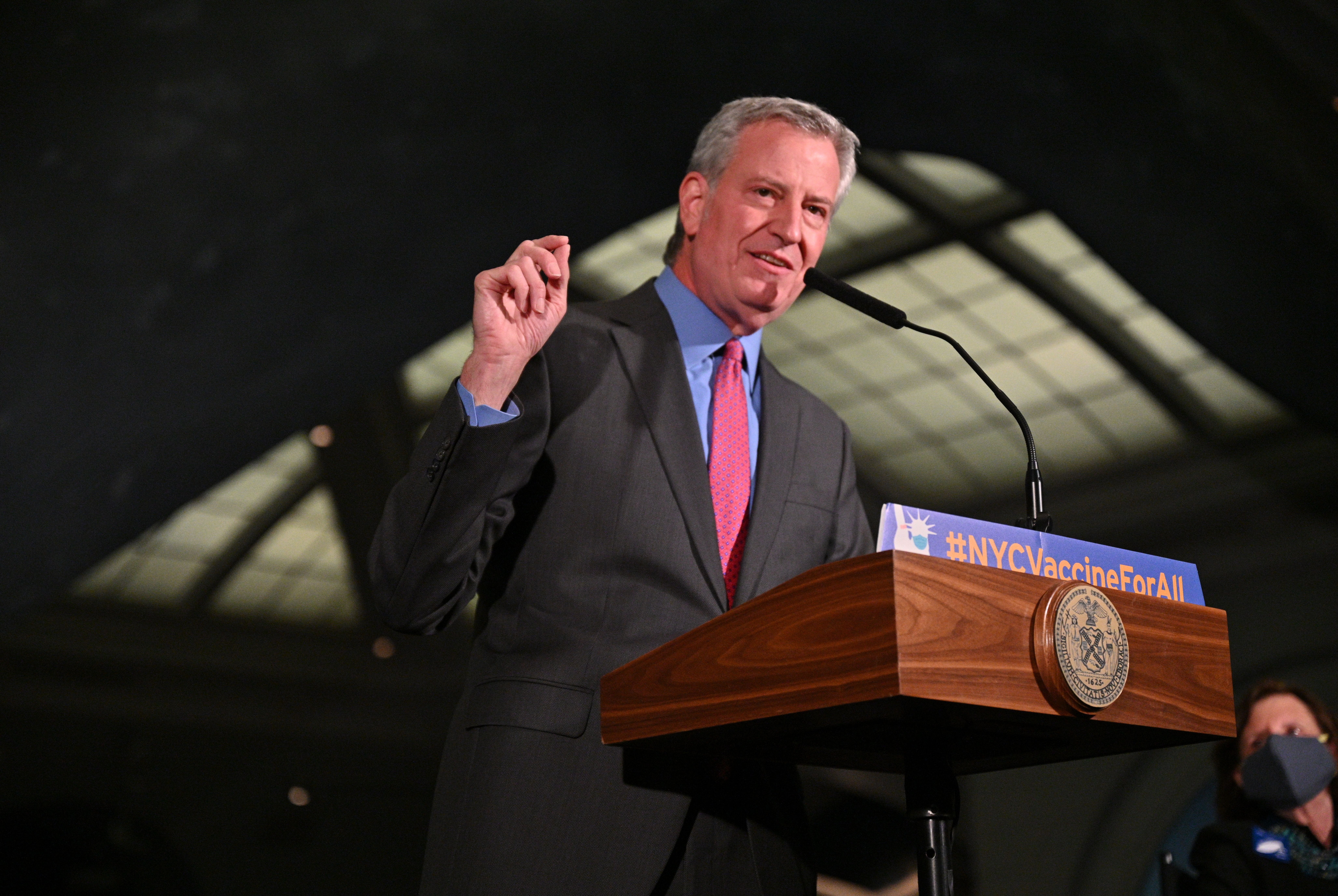 Another man was then captured walking past them, before turning around and shooting Rivera, according to the New York Daily News.

Rivera was a father of three, and he and his wife were expecting twins.

Mayor de Blasio has suggested that the spike in crimes is related to the stress and frustration people are feeling amid the ongoing Covid-19 pandemic.

When pressed by a caller about violence in the city during a radio show earlier this month, de Blasio said, "I think it comes back to this horrible combination of things we saw, you know, people didn't have jobs.

"Almost a million people lost their jobs. School were closed. Houses of worship were closed. Things really were falling apart," he said.

He then went on to suggest that re-opening efforts, along with community-based solutions to gun violence, will likely cut crime.

Images show how coronavirus lockdown is ridding cities of pollution 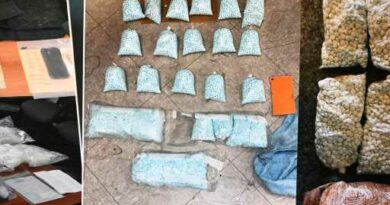 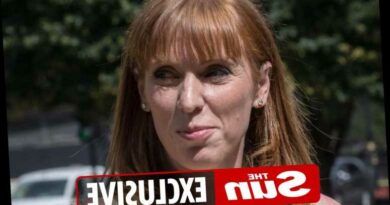