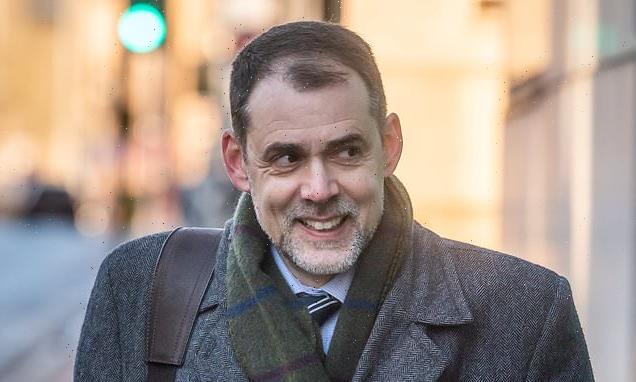 Offensive or shocking beliefs can be acceptable in a democratic society, an employment judge said yesterday, as she ruled a pastor was discriminated against for his views about gay Pride events.

Keith Waters, 55, a minister at an evangelical church, claimed he was ‘forced out’ of his caretaker job at a primary school following a single tweet.

He wrote: ‘A reminder that Christians should not support or attend LGBTQ “Pride Month” events held in June.

‘They promote a culture and encourage activities that are contrary to Christian faith and morals. They are especially harmful to children.’

The comments were condemned as homophobic and triggered a vicious backlash, including a campaign of harrassment in which undertakers were sent to Mr Waters’ home to ‘discuss his funeral’. 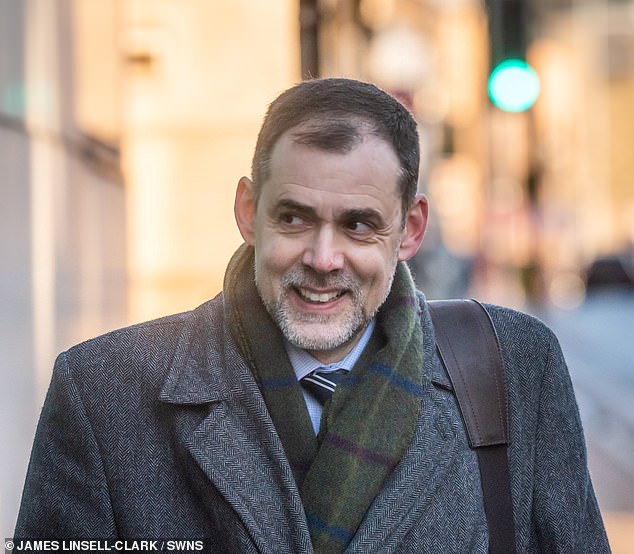 Keith Waters, 55, a minister at an evangelical church, claimed he was ‘forced out’ of his caretaker job at a primary school following a single tweet 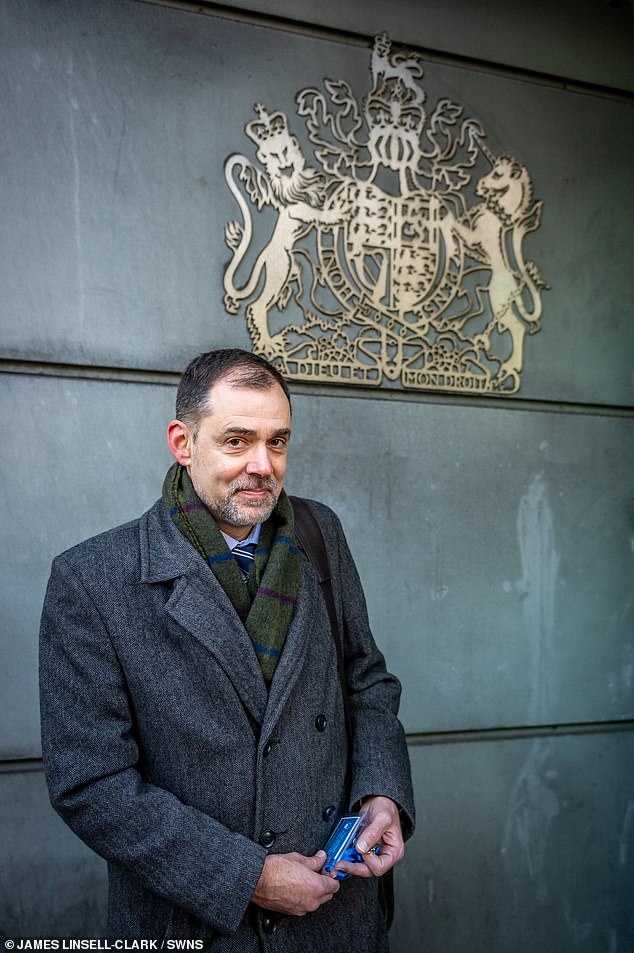 Isle of Ely Primary School in Ely, Cambridgeshire, began an investigation but the married father-of-one resigned three weeks after the tweet – a day before he was due to face a disciplinary hearing.

Cambridge Employment Tribunal has now ruled he was the victim of indirect discrimination on the grounds of religion or belief.

Judge Sarah King said a ‘widely shared belief demands particular care before it can be condemned as being not worthy of respect in a democratic society’.

She added: ‘Beliefs which are offensive, shocking or even disturbing to others can still be protected.’

After the ruling, Mr Waters said it was ‘an important win for our freedom to speak the truth of the gospel without fear of losing our jobs’.

He added: ‘I took legal action, not because I wanted to sue the school but because what happens to me goes to the heart of what it means to be free to preach the gospel in the UK.’

Mr Waters, who founded the New Connexions Free Church in Ely in 2007, made the tweet in June 2019 – the month Cambridge was hosting its first ever Pride event.

The school received three formal letters of complaint – one claiming he had called for ‘violence against people who support the Pride Festival’.

The tribunal did not uphold claims for direct discrimination and unfair dismissal.

A spokesman for the Active Learning Trust, which runs the school, said: ‘We welcome the decision of the employment tribunal that the claims of direct discrimination and unfair dismissal were not well founded and were dismissed.’

Compensation will be determined at a later date. 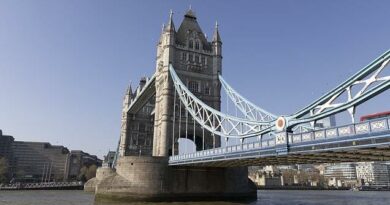 Tower Bridge is closed due to 'technical issue' 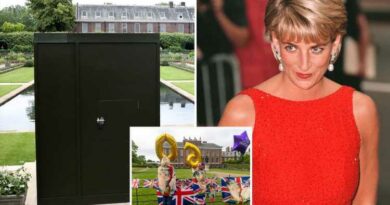 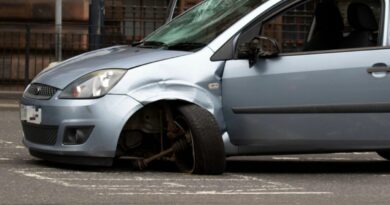