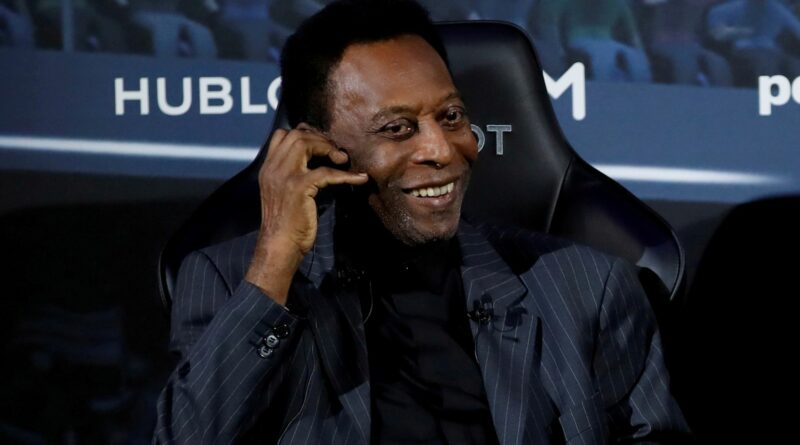 Football legend Pele has undergone surgery to remove a tumour from his colon.

Pele, whose real name is Edson Arantes do Nascimento, is determined to face his illness “with a smile on his face”.

The Brazilian hero, regarded as one of the greatest footballers in history, revealed his health battle in a short statement posted on Instagram on Monday. 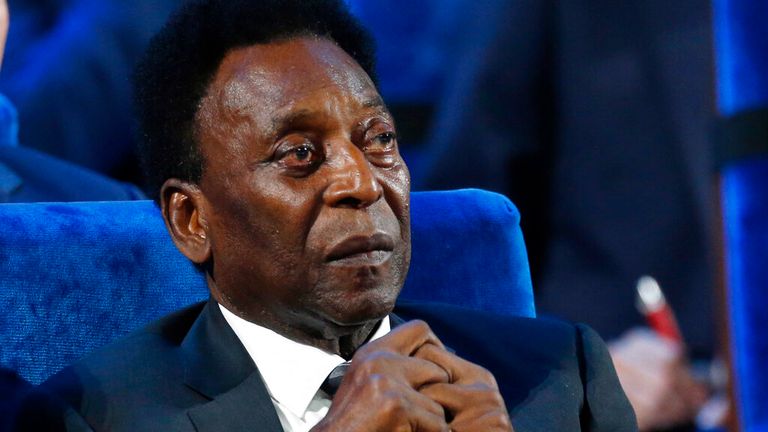 The 80-year-old thanked fans for their outpouring of support and also the doctors who are treating him.

He is expected to be transferred to his own room on Tuesday.

It is not known whether the tumour is malignant. It has been sent for tests, the hospital said in a statement.

Pele told his 7.1 million followers on Instagram: “Last Saturday I underwent surgery to remove a suspicious lesion in the right colon.

“The tumour was identified during the tests I mentioned last week.

“Fortunately, I’m used to celebrating great victories alongside you.

“I will face this match with a smile on my face, a lot of optimism and joy for living surrounded by the love of my family and friends.”

The post, shared on Monday evening, was liked by more than 250,000 within one hour.

Fellow footballers offered their support including Brazilian Ronaldo, who responded: ‘Long live the king’ along with four heart emojis.

Pele denied reports he fainted after a six-day hospital stay with an undisclosed health problem.

His business manager Joe Fraga said there was no cause for concern. “Full battery of tests/scans/colonoscopy/blood etc,” Fraga wrote in a message.

“He doesn’t do everything in one day.” 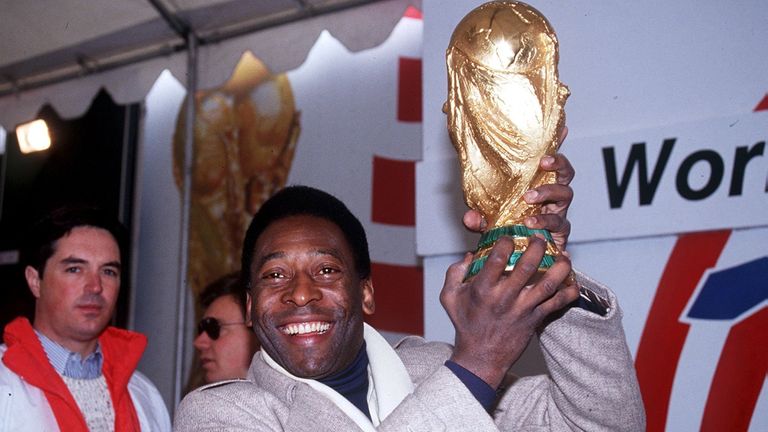 Pele, who was admitted to hospital last Tuesday, wrote on Instagram: “Guys, I didn’t faint and I’m in very good health.

“I went for my routine exams, which I had not been able to do before because of the pandemic. Let them know I don’t play next Sunday!”

Pele’s son, Edinho, revealed in February 2020 how he was “depressed” and “reclusive”, avoiding leaving the house due to being unable to walk unaided.

“He’s pretty fragile. He had a hip replacement and didn’t have an adequate or ideal rehabilitation,” his son said.

The striker won his third World Cup in Mexico in 1970, alongside what has often been described as the greatest team of all time.