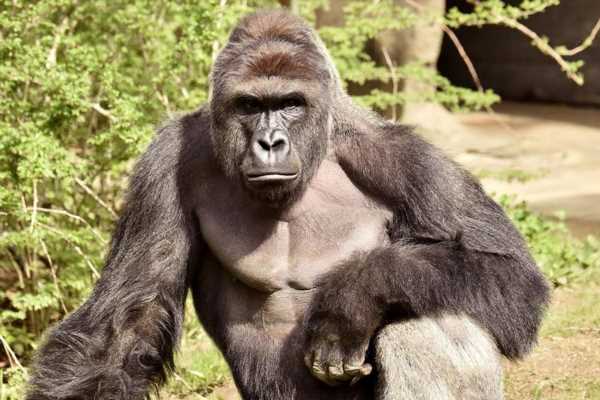 A PHOTOGRAPH of the late gorilla Harambe is being auctioned as a non-fungible token (NFT) to mark the fifth anniversary of his death.

The popular primate was tragically shot dead on May 28, 2016, when a three-year-old boy fell into his enclosure. 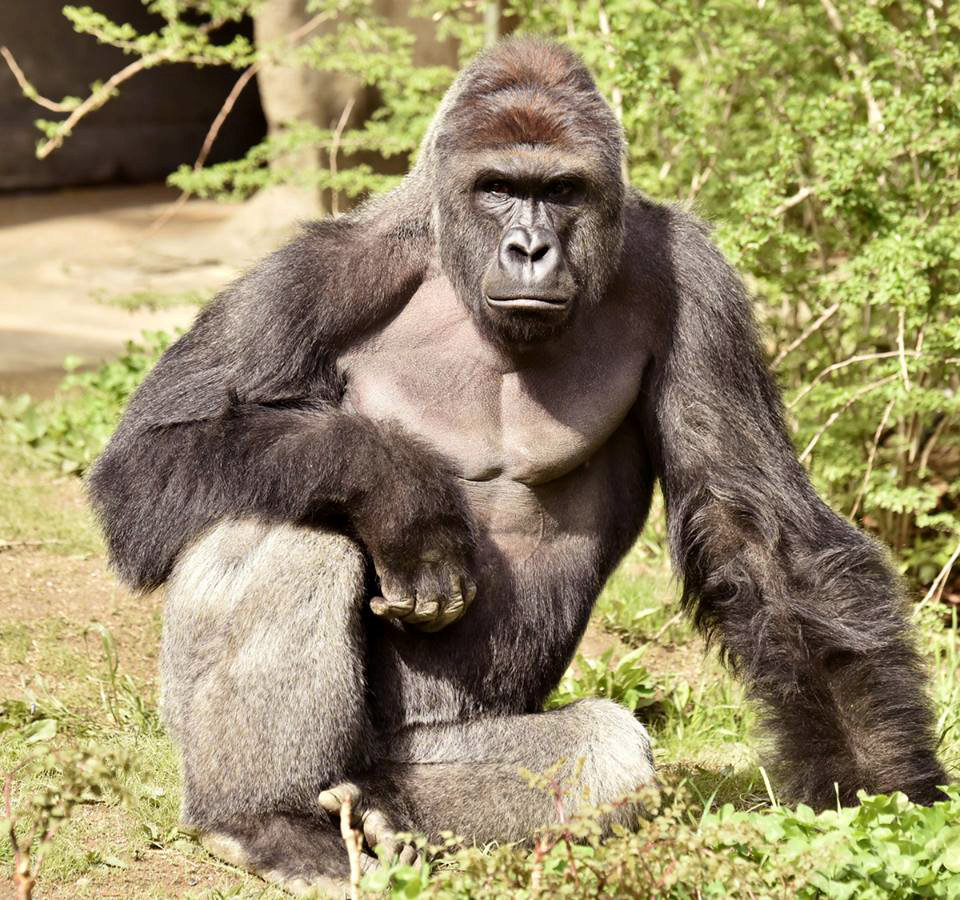 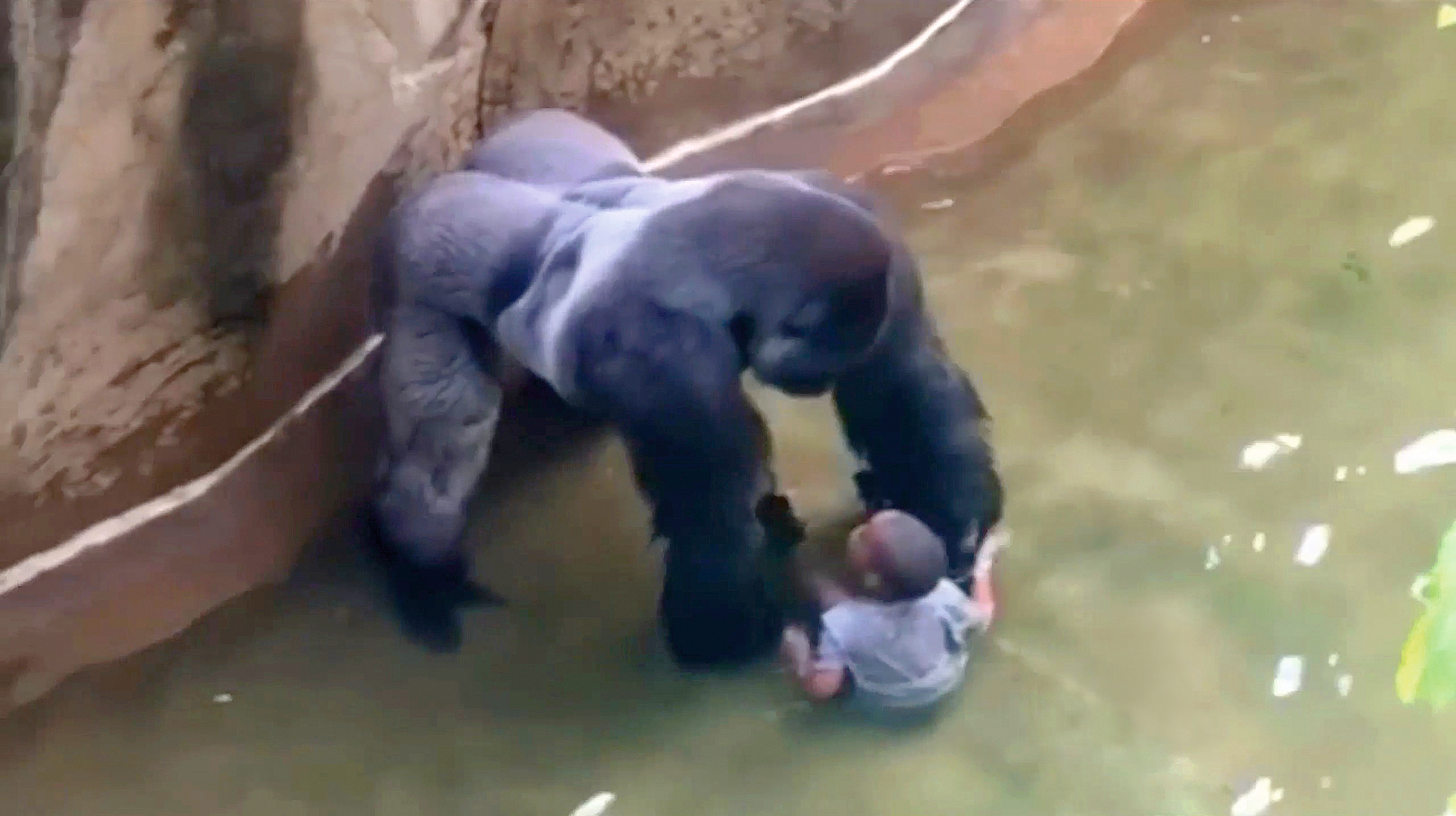 The internet was united in anger after a zoo employee took the decision to shoot Harambe for the tot's safety – even though he appeared to simply be trying to protect the boy, sparking international protests.

Now, the infamous image of Harambe enjoying his first day in his enclosure at the Cincinatti Zoo is set to be bid on for digital ownership.

It has already been shared over five billion times online, according to the auction organisers, after his death sparked a wave of memes.

The snap was photographed by Harambe's official photographer, Jeff McCurry, on the first day they met.

Over their 14 month interaction, Jeff came to "consider Haramabe a true friend," he told the BBC.

"My many hours spent with him were always special and intimate.

"While I will never stop taking photos as long as I live, I know I'll never find a better subject that means as much to me as Harambe." 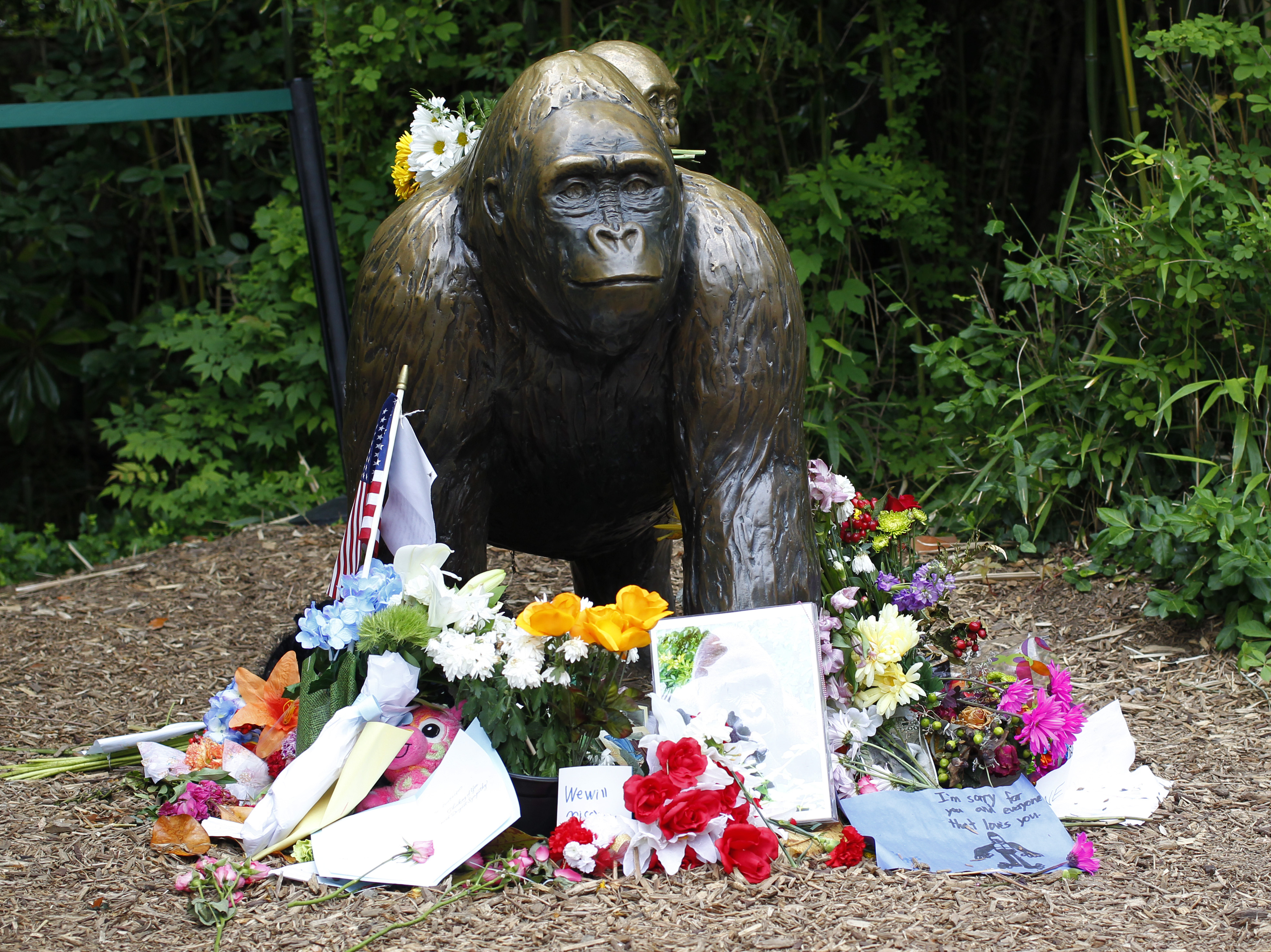 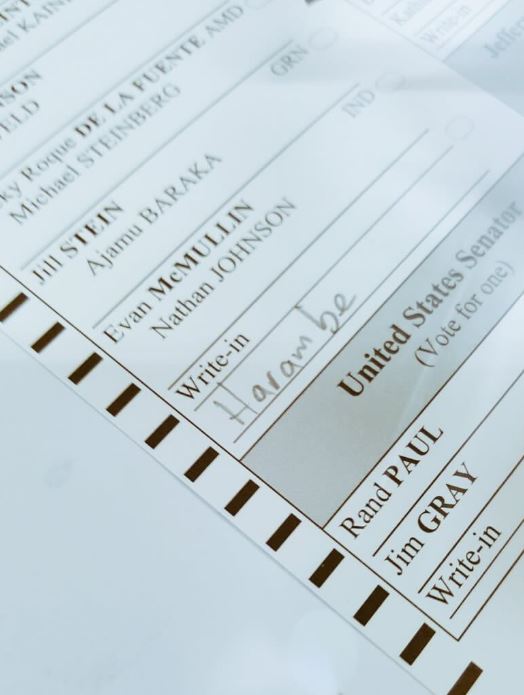 The sale of the legendary portrait of the much-loved gorilla as an NFT comes after the 'Disaster Girl' meme sold for £341,000 and the 'Charlie Bit My Finger' video earned a whopping £538,000 at auction.

NFT's allow people to gain ownership of digital content – such as memes, videos, images, or tweets – for a price.

Although there was initially outrage over Harambe's death, social media users soon turned the gorilla into an internet star.

Some made memes of the primate, while others cracked jokes about the unfortunate incident – and some animal lovers even got inkings dedicated to Harambe.

Before Donald Trump was elected as President, a Texan poll even suggested Harambe would have gained 2% of the popular vote in the election.

His dramatic death was captured on film, after he was seen picking up the lad and dragging him through water as witnesses — including the boy’s mum — screamed.

But it was claimed the gorilla, who turned 17 a few days before, was simply trying to protect him.

Zoo chiefs were chastised for their decision to kill Harambe — who had the child protectively huddled between his legs when he was killed.

The anniversary of his death is honoured by his fans each year.