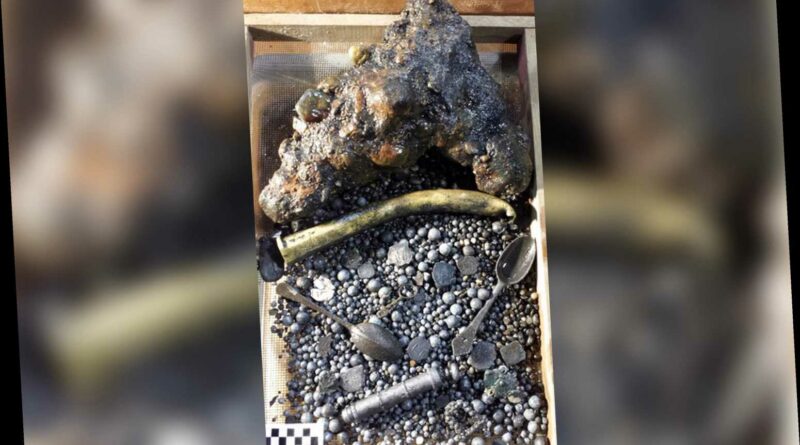 Pirate attacks have doubled in Asia thanks to the coronavirus

At least six pirate skeletons were recently discovered in a shipwreck off the coast of Cape Cod.

The remains were unearthed from the wreck site of the Whydah, which sank near the town of Wellfleet in 1717, according to The Boston Globe.

Investigators at the Whydah Pirate Museum said the skeletons were identified in several large concretions, or hard masses of minerals, from the wreck site.

They are now being examined by a team of archeologists led by underwater explorer Barry Clifford, who discovered the Whydah in 1984, the museum said.

It remains the world’s only authenticated pirate wreck.

“We hope that modern, cutting-edge technology will help us identify these pirates and reunite them with any descendants who could be out there,” Clifford said in a statement.

A human bone found in the wreck was also tested against a DNA sample from a bloodline descendent of the Whydah’s captain, Samuel “Black Sam” Bellamy, obtained in 2018. 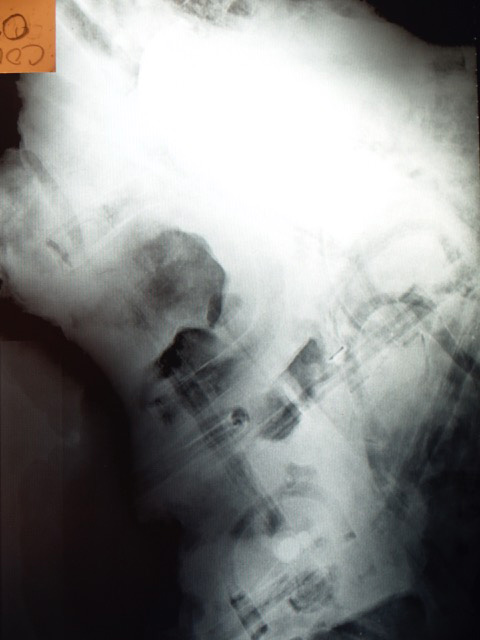 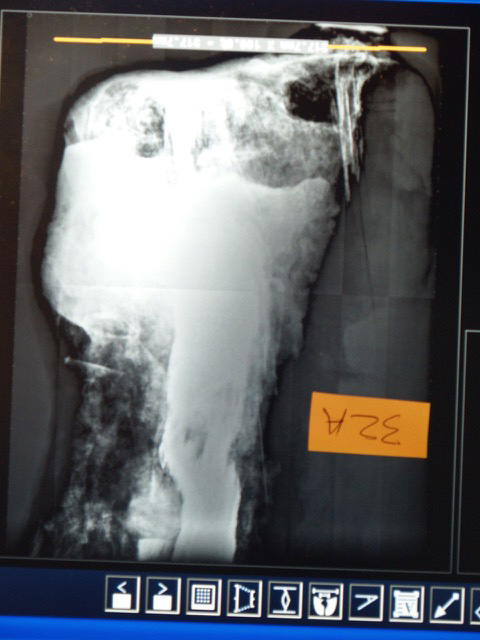 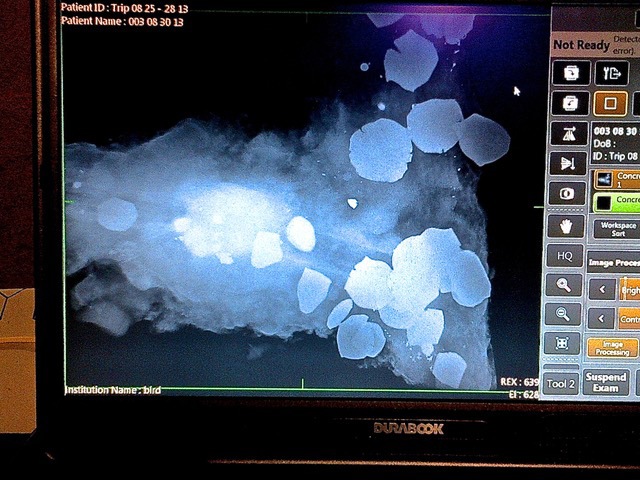 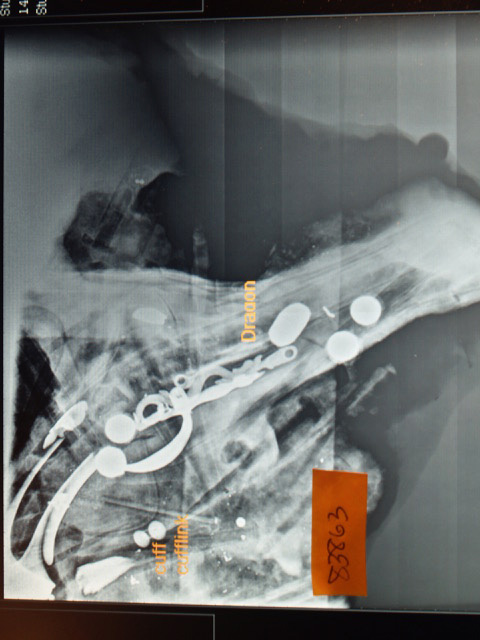 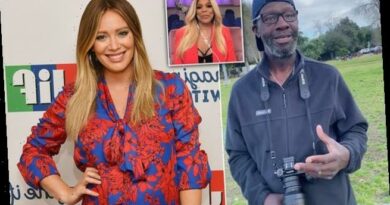