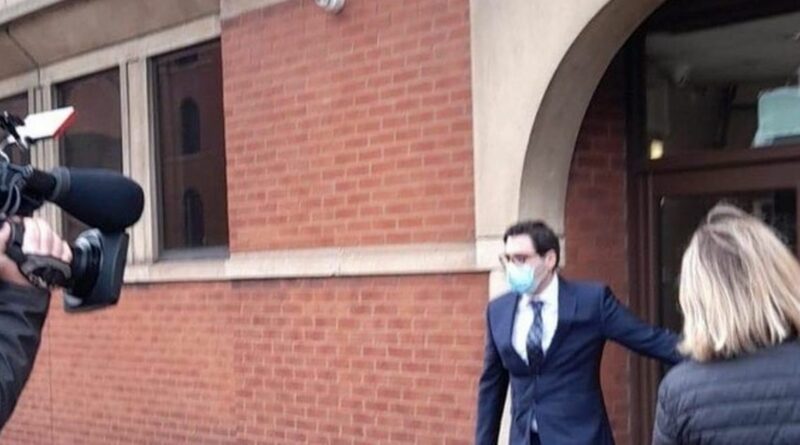 An off-duty police officer convicted of drunkenly assaulting a woman has resigned from the force.

He admitted assault by beating and was handed a curfew and ordered to pay compensation and costs last Friday.

His sentence was blasted by Labour MP Harriet Harman, who said the "system fails women and protects men".

Mrs Homer also slammed Warwickshire Police’s initial handling of her complaint for being "slow", with the force later apologising.

Banfield has now resigned from West Midlands Police, it was confirmed on Tuesday.

He had been suspended by the force and will still face a misconduct hearing.

"I want to stress that former PC Banfield will still face an accelerated misconduct hearing, chaired by the Chief Constable, in the near future.

"The misconduct process had had to wait until after criminal and court processes concluded, because of police regulations.

"I will make the outcome of that hearing public as soon as I can."

She added: "I recognise the distress Emma Homer, who was assaulted and verbally abused by Banfield, has suffered during this time.

"We have spoken to her today to update her on the resignation of former PC Banfield and will continue to keep her updated."

Banfield used techniques from police training to try to tackle her to the ground and put her in a headlock at about 1am on July 26 last year.

Leicester Magistrates' Court heard he called the mum-of-two a "f****** slag" as she fled from the scene in Bidford-on-Avon, Warwickshire.

Banfield, of Bidford-on-Avon, admitted the assault at a hearing in January.

His lawyer argued he should not have to do community service because it would be "difficult" for him to work with criminals.

He was sentenced to a 14-week curfew from 7pm to 7am and ordered to pay his victim £500 compensation and £180 in court costs.

Mrs Homer said: "I often ask myself if the impact of the attack would have been so severe if my assailant was not a police officer.

"During the assault as I struggled to get to safety, I was sure this drunk man was fulfilling a violent cop movie fantasy." 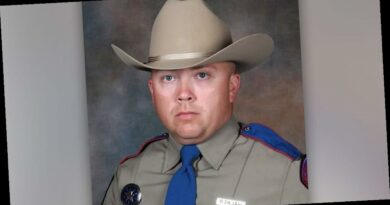