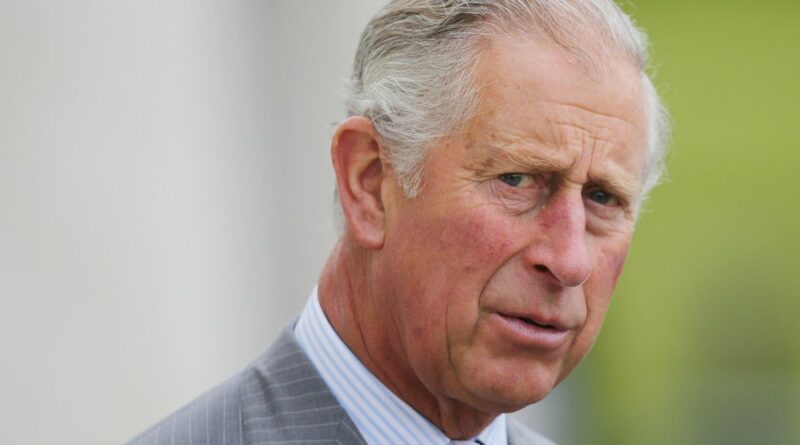 Prince William will become King much sooner than his father Prince Charles, who will have a "transition period" before he takes over from the Queen, a Royal expert said.

The Duke of Cambridge will transition to King when his dad, the Queen’s son, either abdicates or passes away, Marlene Koeing claimed.

Prince Charles is currently 70-years-old and "could live another 30," Ms Koeing explains but William's reign will be "much longer."

Her Majesty has shown no sign of giving up the throne to her son so it is unclear when Charles might take over.

Speaking to the Express about the line of succession, Ms Koeing said there will likely be a "transition" period before Charles takes over. Regardless, Ms Koeing adds, Charles’ reign "is not going to be that long" but the "next King will have a much longer reign."

She told the Express: "Charles' reign is not going to be that long. Of course, he's 70 and could live another 30 years. I think they will have the transition. The next king will have a much longer reign." Ms Koeing also discussed the changing of Williams' role within the monarchy when his father eventually succeeds the throne.

The moment Charles is King, William will become Duke of Cornwall and Duke of Rothesay.

However, "He doesn't stop being Duke of Cambridge," the expert said.

She explains: "The moment Charles is king, William will become Duke of Cornwall and Duke of Rothesay. Cornwall, of course, for the English heir. Rothesay for Scotland." She said: "It was similar when Edward VII succeeded Queen Victoria. His only surviving son, the future George V, was the Duke of York. So he was styled, for nine months, as Duke of Cornwall and York

"That was until he was created Prince of Wales in November 1901. Most likely, at first, William will be styled as the Duke of Cornwall and Cambridge." 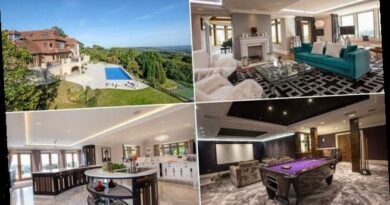