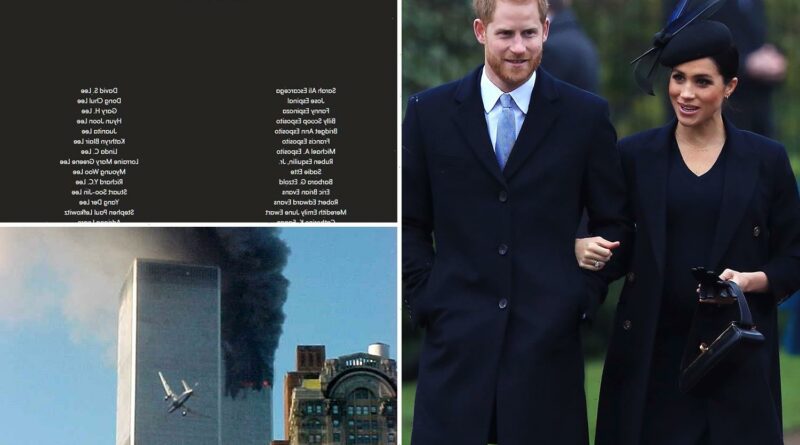 PRINCE Harry and Meghan Markle have changed Archewell's website to the names of 9/11 victims to mark the 20th anniversary of the terror attack.

The Duke and Duchess blacked out the homepage of the website, with the words "In Memoriam, September 11, 2001" followed by rows of the names of the tragic victims. 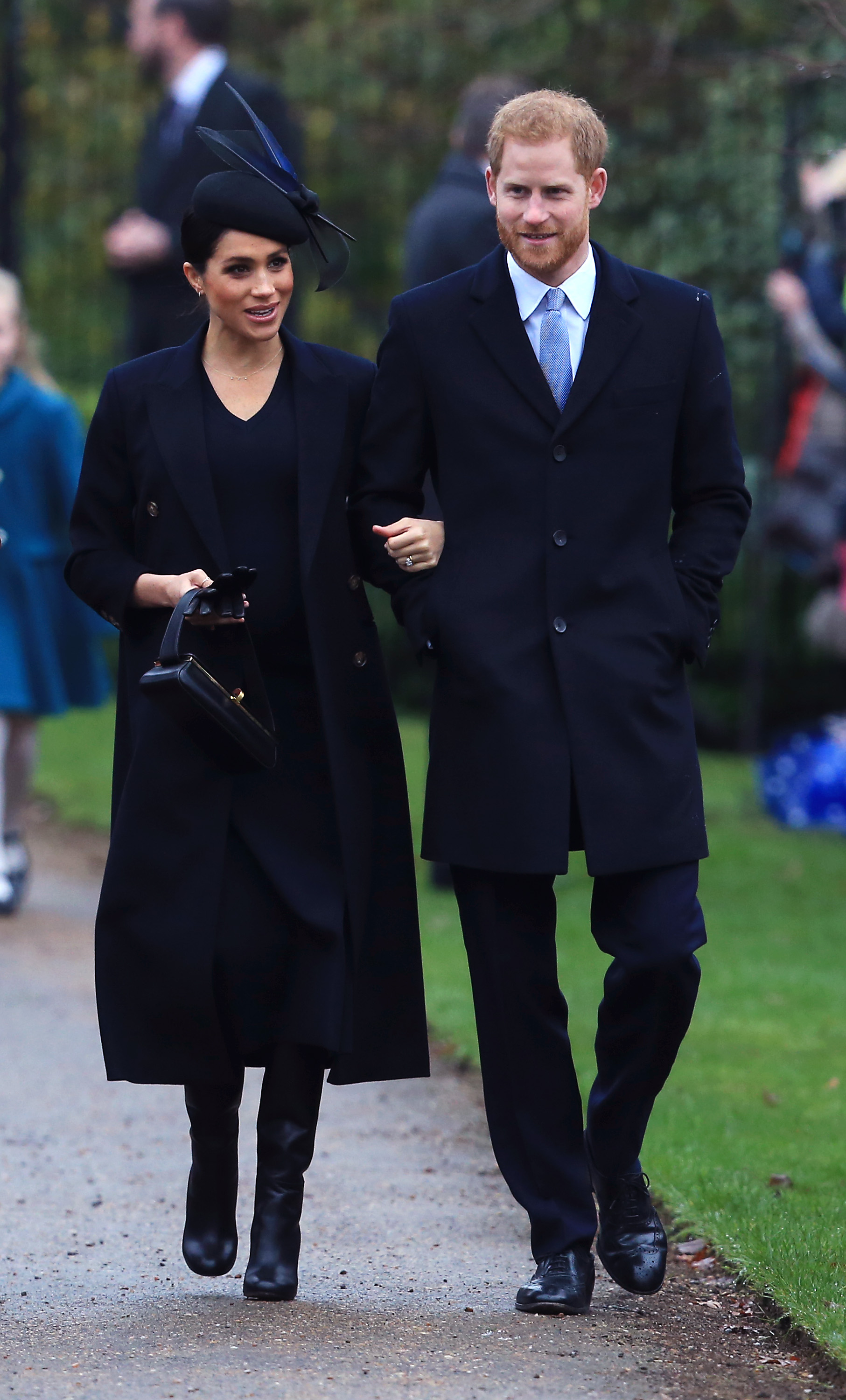 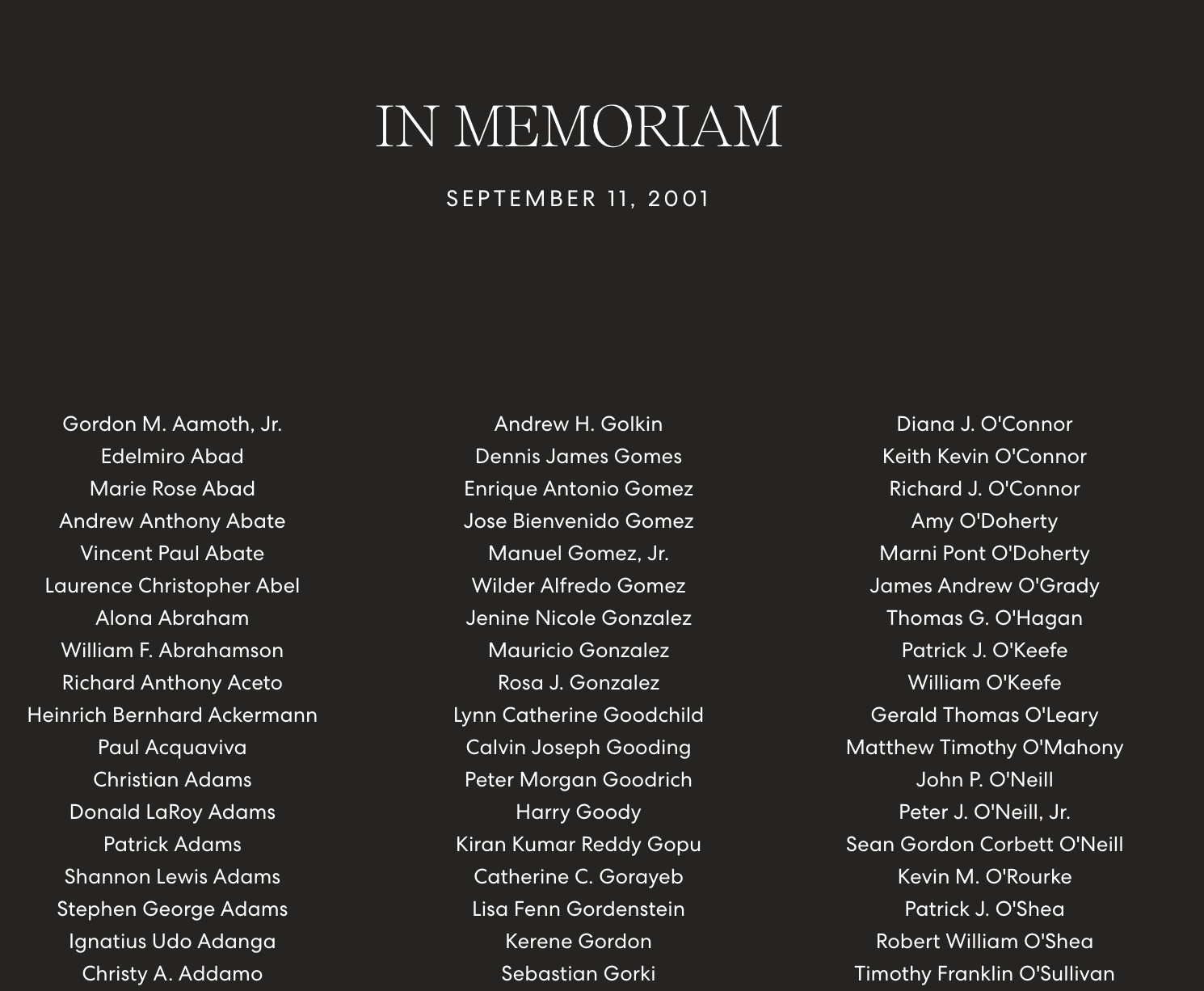 Meghan and Harry's tribute on their website comes as world leaders pay tribute to those who lost their lives during the terror attacks.

Earlier today, the Queen said the "thoughts and prayers" of the Royal Family are with the victims of the 9/11 attacks in a touching post to Joe Biden.

On the 20th anniversary of America's darkest day, the 95-year-old monarch paid tribute to the victims, survivors, first responders and rescue workers in a heartfelt message to the US president.

The Queen said: "As we mark the 20th anniversary of the terrible attacks on September 11, 2001, my thoughts and prayers – and those of my family and entire nation – remain with the victims, survivors and families affected, as well as the first responders and rescue workers called to duty.

"My visit to the site of the World Trade Centre in 2010 is held fast in my memory.

"It reminds me that as we honour those from many nations, faiths and backgrounds who lost their lives, we also pay tribute to the resilience and determinations of the communities who joined together to rebuild."

It comes as Boris Johnson and Sir Keir Starmer marked the anniversary by praising the "international resolve" which has grown from the al-Qaeda-led tragedy two decades ago.

In a defiant message to be played a memorial event at the Olympic Park in east London today, the PM said the threat of terrorism remained – but people refused to live their lives in "permanent fear".

"Twenty years ago, September 11, 2001 became, in President Roosevelt's words after Pearl Harbour, a 'date which will live in infamy'," he said.

"On a crystal clear morning, terrorists attacked the United States with the simple goal of killing or maiming as many human beings as possible, and by inflicting such bloodshed in the world's greatest democracy, they tried to destroy the faith of free peoples everywhere in the open societies which terrorists despise and which we cherish.

"And it is precisely because of the openness and tolerance of the United States that people of almost every nationality and religion were among the 2,977 murdered on that day, including 67 Britons, each of them a symbol of the eternal friendship between the United Kingdom and the United States.

"But while the terrorists imposed their burden of grief and suffering, and while the threat persists today, we can now say with the perspective of 20 years that they failed to shake our belief in freedom and democracy.

"They failed to drive our nations apart, or cause us to abandon our values, or to live in permanent fear."

The PM added: "The fact that we are coming together today – in sorrow but also in faith and resolve – demonstrates the failure of terrorism and the strength of the bonds between us." 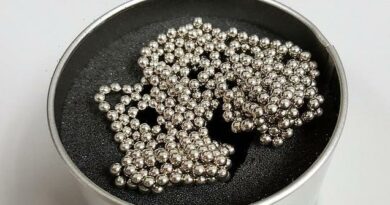