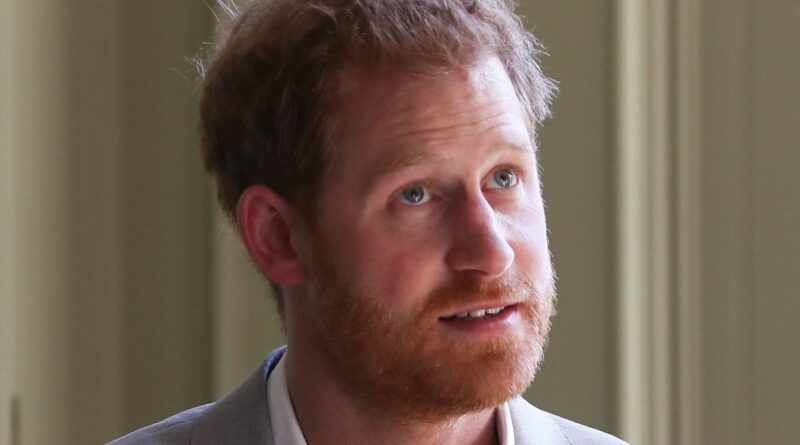 Prince Harry's walk beside brother William at their grandfather's funeral was "a very natural moment," says an etiquette expert.

Elaine Swann rejects suggestions that the allegedly 'feuding' brothers, were only talking last Saturday as some kind of orchestrated PR stunt by the Palace.

Speaking to Us Weekly, Elaine said that the Duke of Sussex would not have put up with anything contrived just to make his family look good on camera.

The expert added that Harry looked to have been "doing his best" to build bridges with Prince William, reminding his older brother that he still loves him, ExpressOnline reports.

Elaine said: "I really do appreciate the fact that Catherine moved and allowed the brothers to kind of walk between one another because they know the world is watching and if she were in between the two brothers that would have [been] what we would be talking about.

"So it was nice for us to see them walking together but I believe it was a very natural moment.

"I don't think that it was contrived, Harry would not allow himself to be part of that.

"His eyes are wide open and he talks about the firm and the machine of it all and so forth.

"So I don't believe he would allow himself to be used in that manner.

"I think genuinely these brothers want to reconcile they want to get past their differences.

"They've been through a lot together and of course, they'll be seeing one another at the celebration of life for their mother in July."

The etiquette expert also stated that the Duke of Sussex made the first move to end the feud with his brother.

Elaine added that Prince William demonstrated open body language when speaking to his younger brother which reflected his openness to resolve the dispute.

She said: "It looked to me as though Harry being the younger brother and I think this is what happens with younger siblings when they know that they have offended or maybe upset their older sibling then you're gonna do what you can to kind of make it right.

"And that's what I saw as a parent, you recognise two siblings trying to pull it together.

"So I think Harry was doing his best to say 'hey you know bro we're still here, I am still here, still love you'.

"And I believe William did his best to open his body language toward his brother.

"You have to look at the fact that he turned toward him and so in that opening [he said] 'come on in let's talk'.

"He did not walk side by side but he actually turned toward his brother and I think that was very hopeful for these two young men."

Julian Assange's fiancée opens up about their relationship