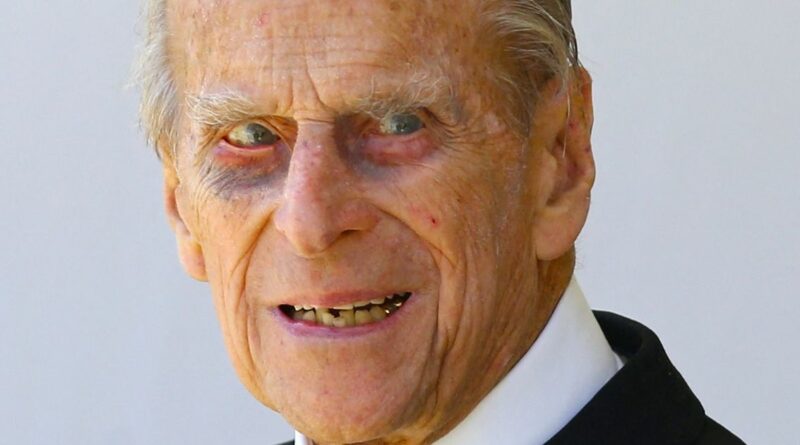 Buckingham Palace has announced St George’s Chapel, Windsor Castle, as the location for the ceremony set to begin at 3pm.

A specially modified Land Rover the duke helped to design will take his coffin from the castle to the chapel, followed by the Prince of Wales and senior royals on foot, a senior Palace official said.

The Queen has approved the Prime Minister's recommendation of national mourning, which will run until the day of the funeral.

As per coronavirus restrictions, only 30 people will be able to attend the funeral as guests.

They are expected to be the Duke's children, grandchildren and other close family but pregnant Meghan Markle has been advised by her doctor against travelling to the UK for the funeral, a Palace spokesman said.

It is understood Meghan made every effort to be able to travel with Harry, who will be among the mourners, but has not received the medical clearance to board a plane.

Originally 800 people would have been due to gather to pay their respects to the nation's longest serving consort, but Philip is known to have wanted a low key affair.

All public elements of the funeral have been cancelled, it will be televised but take place entirely in the grounds of the castle, the Palace said. The Queen has decided the royal family will enter two weeks of royal mourning, and engagements will continue appropriate to the circumstances, a senior royal official said.

Public elements of Operation Forth Bridge – the codename for the duke's funeral plans – were abandoned for fear of drawing crowds including the long held arrangements for military processions through London and Windsor.

Instead, the proceedings will take place entirely in the grounds of Windsor Castle, televised, but away from public view and with no access for royal fans.

The duke died peacefully in his sleep at Windsor Castle on Friday, two months before his 100th birthday, leaving the Queen and the royal family "mourning his loss".

The Earl and the Countess of Wessex spent around an hour with the Queen at the castle on Saturday, with a tearful Sophie telling reporters as she left: "The Queen has been amazing."

The Duke of York also arrived at Windsor on Saturday, while the Prince of Wales visited his mother there on Friday.

Gun salutes have been fired across the UK, in Gibraltar and at sea in tribute to the duke.

"During that time the Government will issue guidance for the public, organisations and businesses for observing the period of mourning."