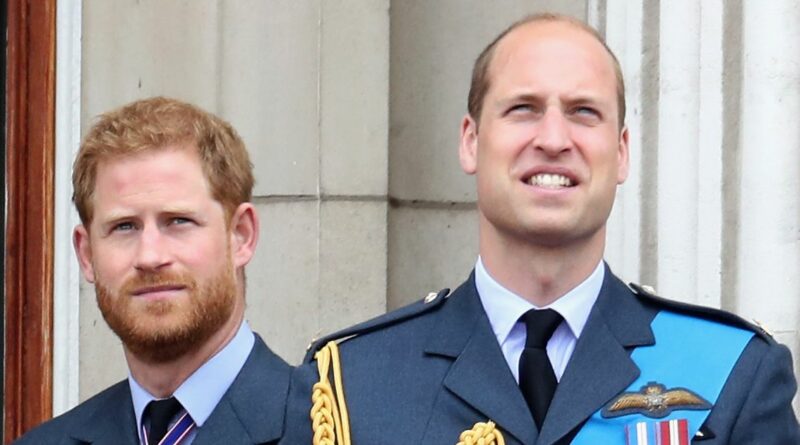 Prince William is "absolutely intent" in healing the rift with his brother Harry after he sat down with his wife, Meghan Markle, in a bombshell interview with Oprah Winfrey, it's claimed.

The Duke and Duchess of Sussex claimed that a member of the royal family made racist comments regarding Archie's skin colour before he was born.

Buckingham Palace appeared to dispute the claims, and in a statement, two days after the programme aired, said they were "concerned" and would look into the allegations.

Even though the Sussexes left for the US a year ago, Prince William still misses his brother, it's claimed.

Harry, 36, and wife Meghan, 39, moved to Canada with their son Archie in late 2019 before settling in LA last year.

During the explosive interview, Harry said the brothers were on "different paths" and there is "space" between them.

“Once he got over the anger of how things happened, he was left with the absence of his brother,” an aide told The Sunday Times.

“They shared everything about their lives, an office, a foundation, meetings together most days and there was a lot of fun along the way. He’ll miss it forever.”

A close friend says William “definitely feels the pressure now it’s all on him — his future looks different because of his brother’s choices, it’s not easy.”

Another friend says: “It’s still raw. He’s very upset by what’s happened, though absolutely intent that he and Harry’s relationship will heal in time.”

A source close to the Prince said he was "reeling", and "his head is all over the place" over the Oprah interview.

However, four days after the Oprah interview aired, the Duke hit back and he and the Duchess of Cambridge visited a school in east London. When asked about the accusations of racism, William retorted: "We're very much not a racist family."

During the tell-all chat, Prince Harry declared that William was trapped within "the system" and "couldn't leave" even though he had, moving his family to California.

A source also told The Times the royal siblings went for a long walk after the "Sandringham Summit", when the Megxit deal was finalised, but they did not "part as friends". In a statement, Buckingham Palace said at the time: "The whole family is saddened to learn the full extent of how challenging the last few years have been for Harry and Meghan.

"The issues raised, particularly that of race, are concerning. Whilst some recollections may vary, they are taken very seriously and will be addressed by the family privately.

"Harry, Meghan and Archie will always be much loved family members." 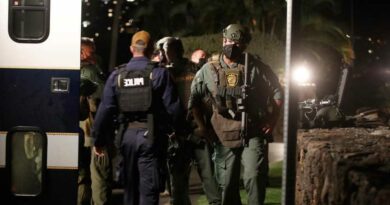 Hawaii resort on lockdown after armed man barricades himself in room, fires through door