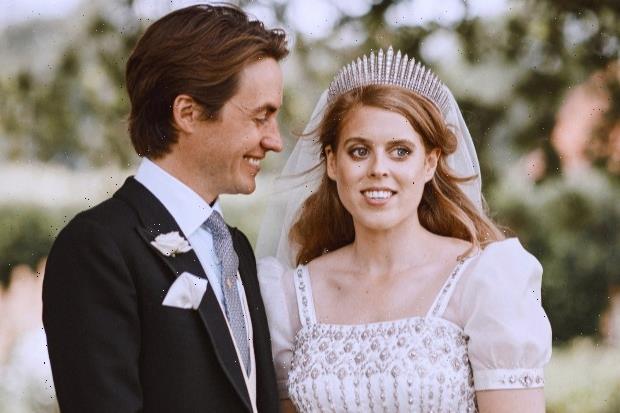 🔵 Read our Royal Family live blog for the latest updates 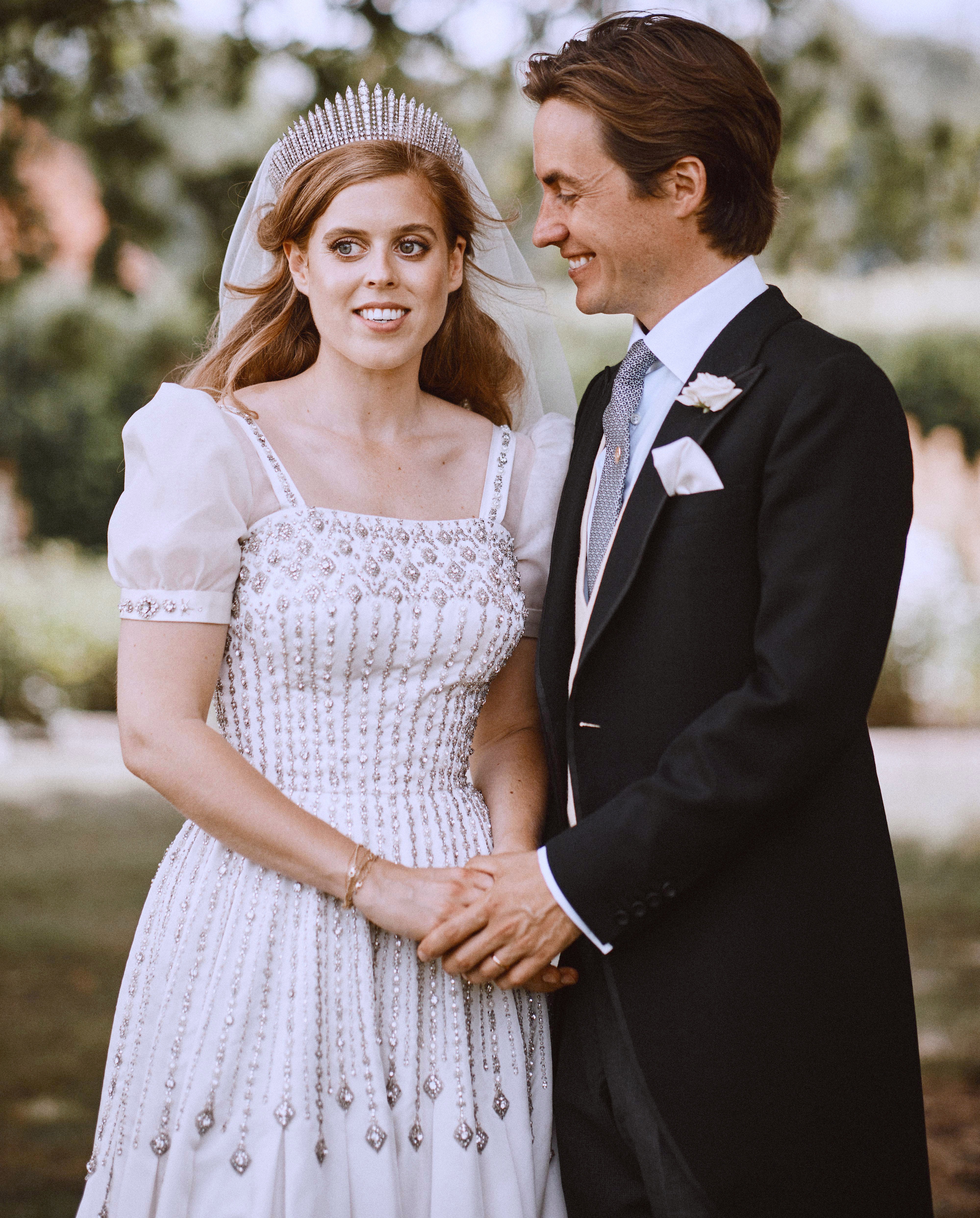 Her Majesty, 95, who is mourning the death of Prince Philip, is said to be "delighted" at her granddaughter's news.

Beatrice's baby will be her 12th – with Meghan Markle due to give birth to her and Prince Harry's daughter in the summer.

A Buckingham Palace statement said today: "Her Royal Highness Princess Beatrice and Mr Edoardo Mapelli Mozzi are very pleased to announce that they are expecting a baby in autumn of this year.

"The Queen has been informed and both families are delighted with the news." 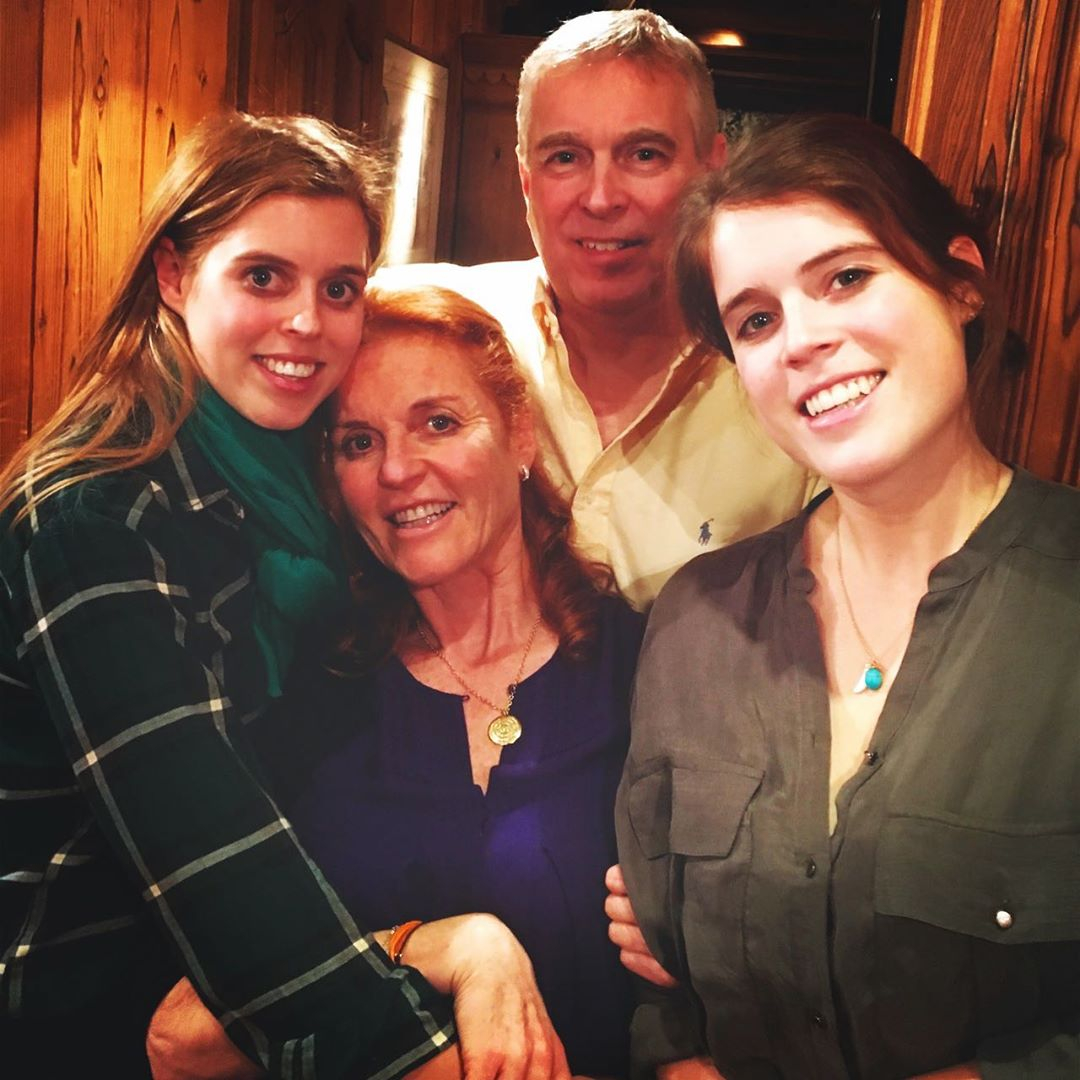 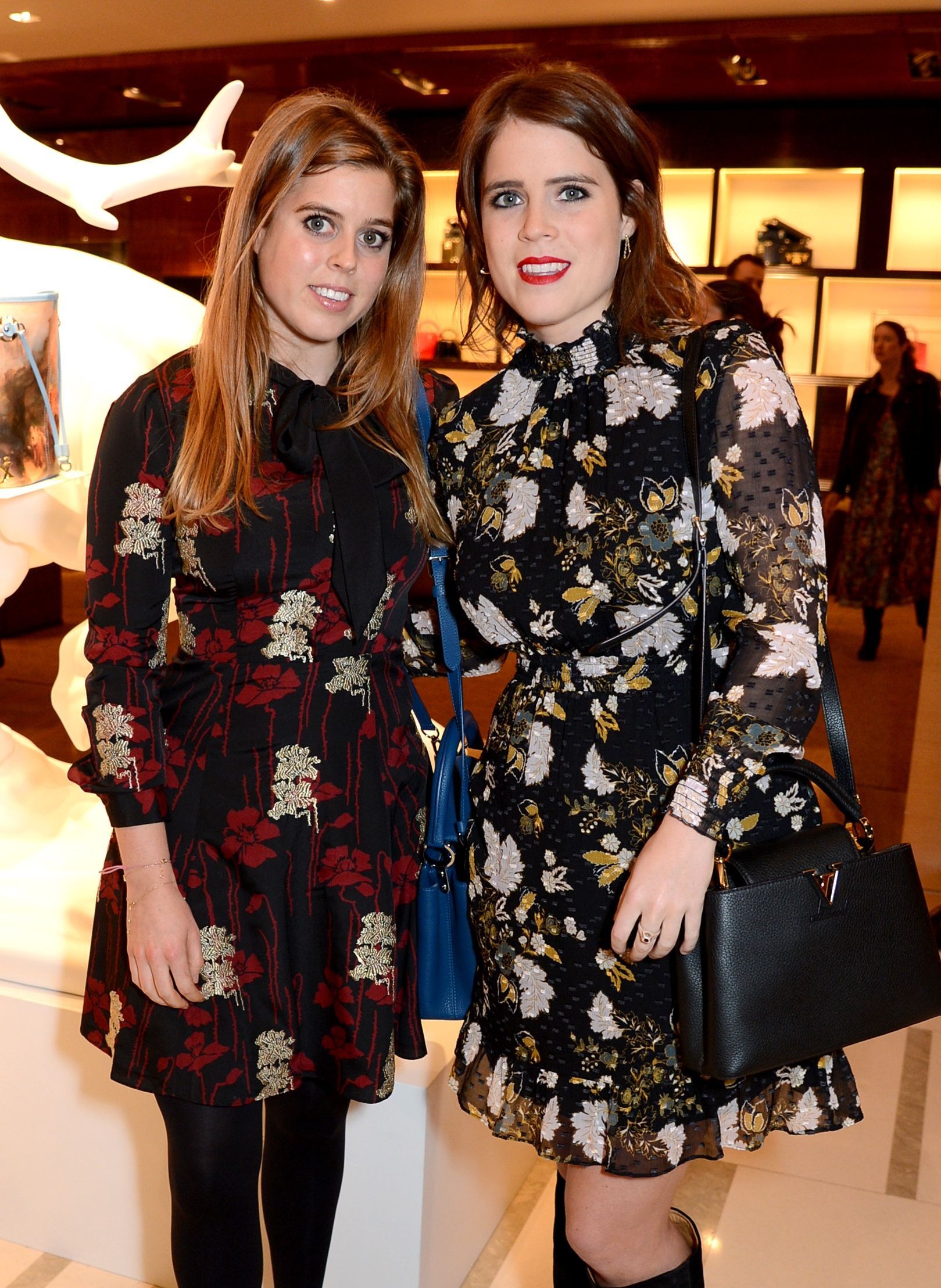 The announcement comes on the anniversary of Prince Harry and Meghan Markle's wedding in 2018.

It also brings the royal family some good news after the devastating death of Prince Philip last month aged 99.

Beatrice was pictured looking sombre at the service for her grandfather.

Her husband, who attended the funeral in Windsor, paid tribute to Philip with two poignant black and white photos of the duke in military uniform. 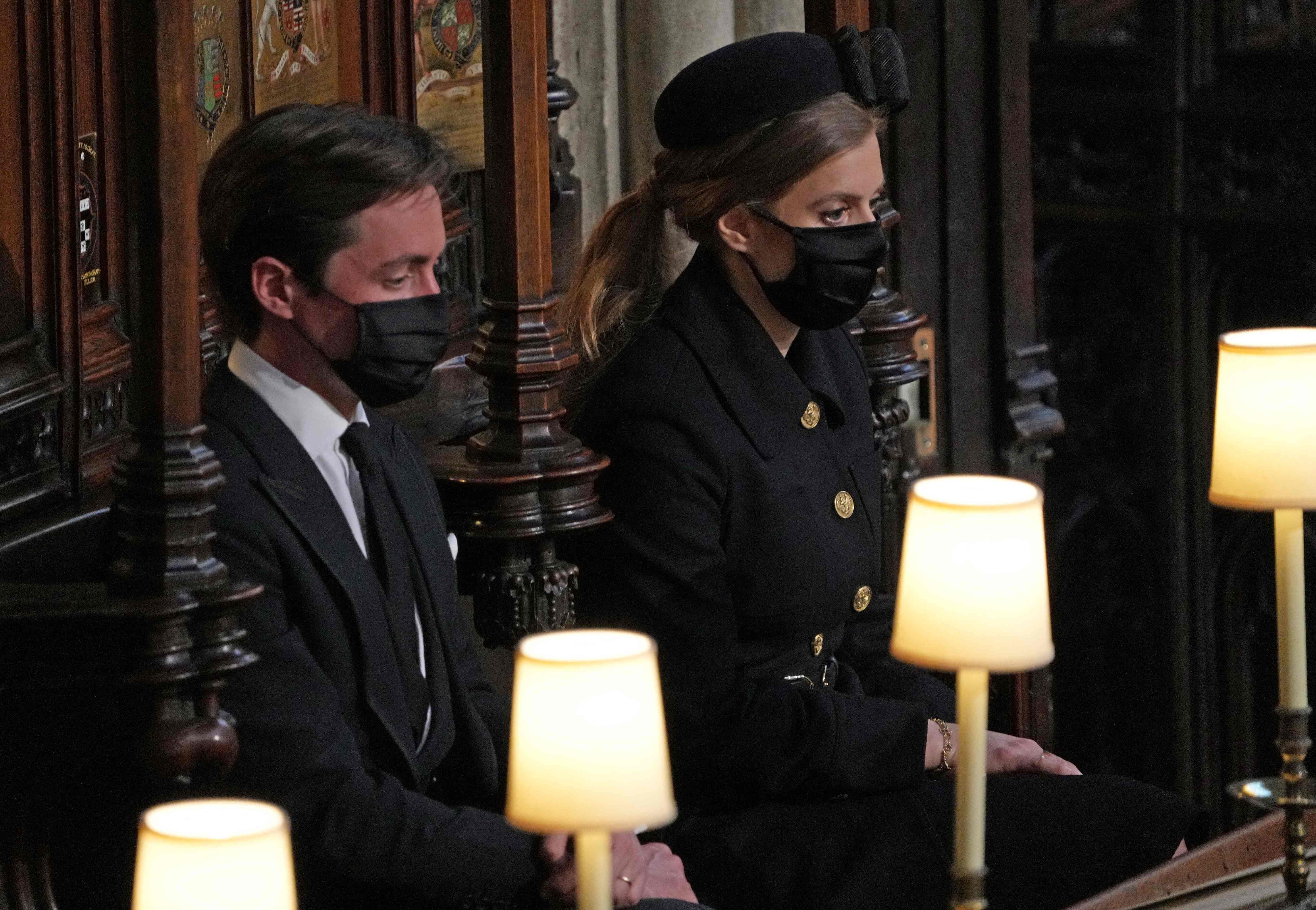 Beatrice wed Edoardo at a secret union in Windsor in front of just 20 guests due to the Covid pandemic.

They were originally due to say "I do" in front of 150 guests at the Chapel Royal, at St James's Palace, in London.

Beatrice borrowed a dress from The Queen for her special day and added statement sleeves to her grandmother's gown.

The couple met in September 2018 about a month before Princess Eugenie got married on October 12 to Jack Brooksbank.

They announced their engagement on September 26, 2019 – a year after meeting.

Edoardo founded his property consultancy Banda, or “big shed” in Swahili, in 2007.

He specialises in discreetly finding and developing multi-million pound homes for rich clients. 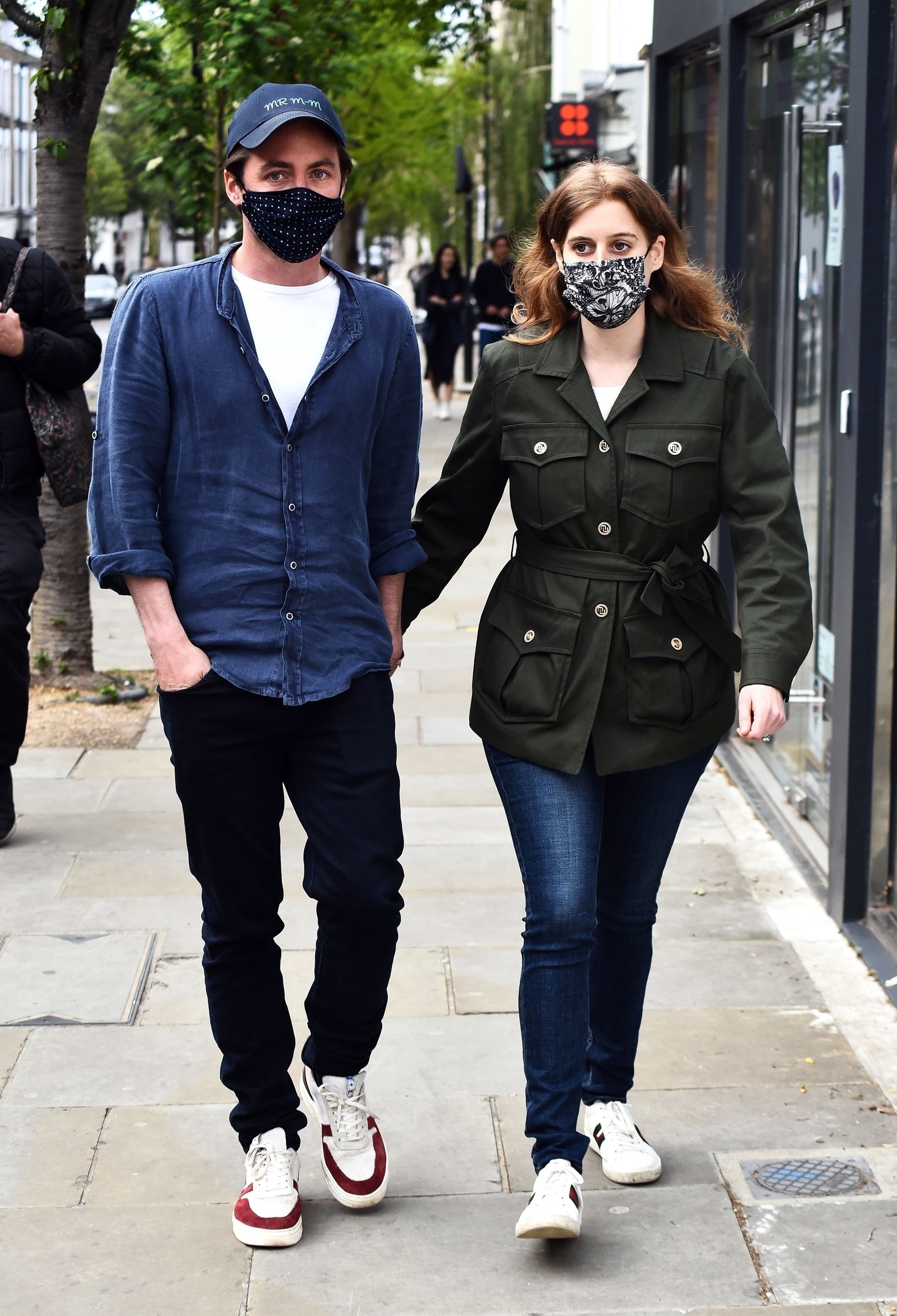 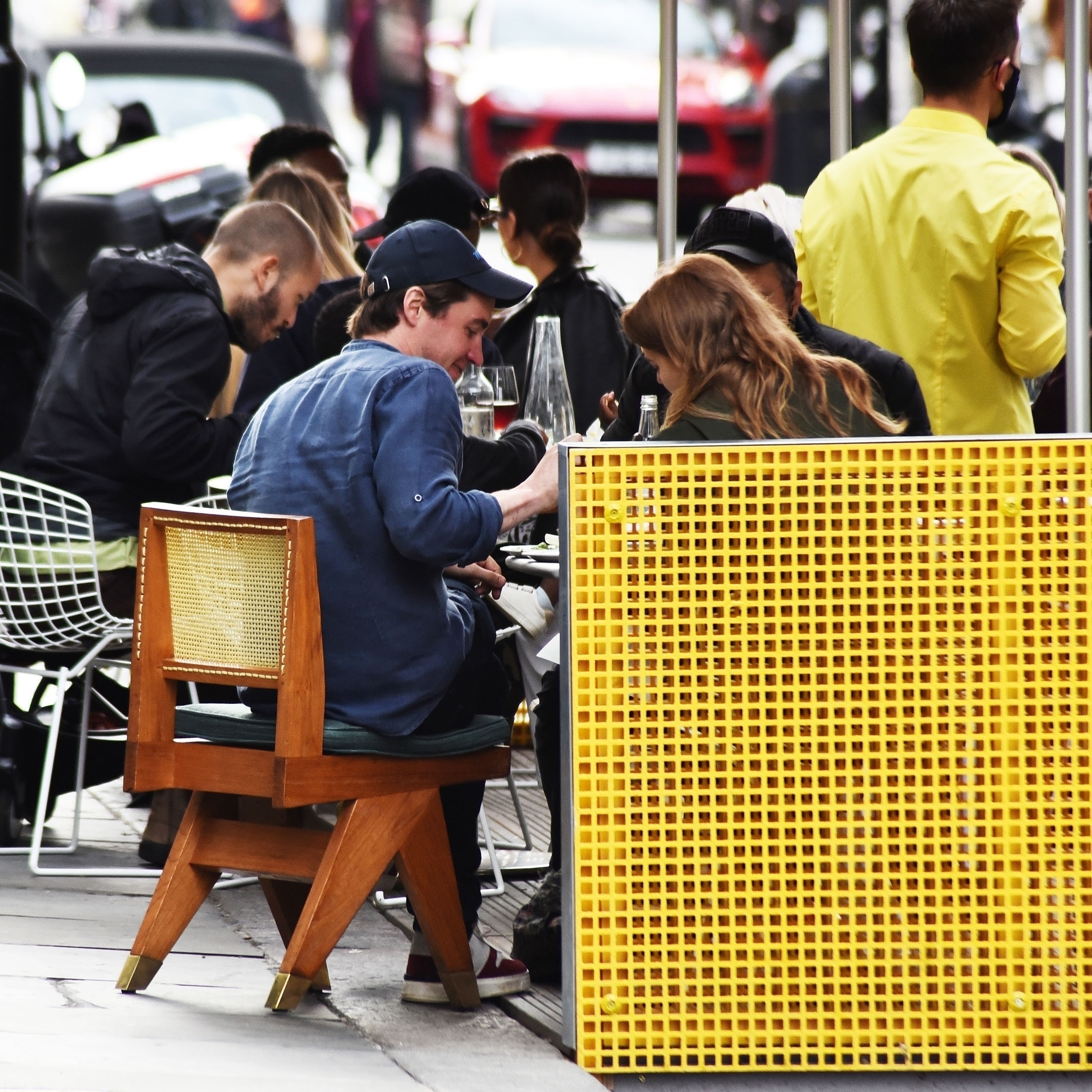 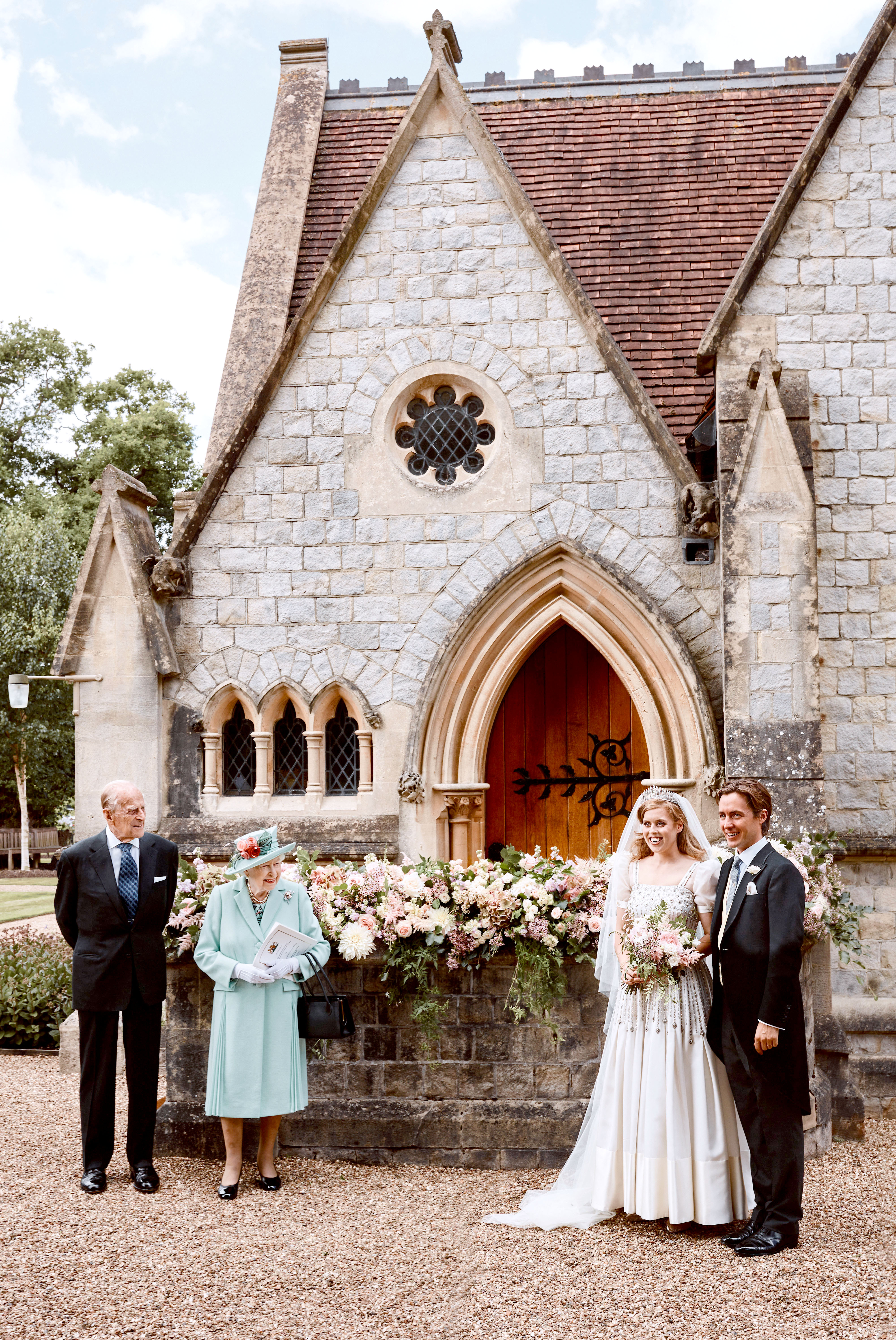 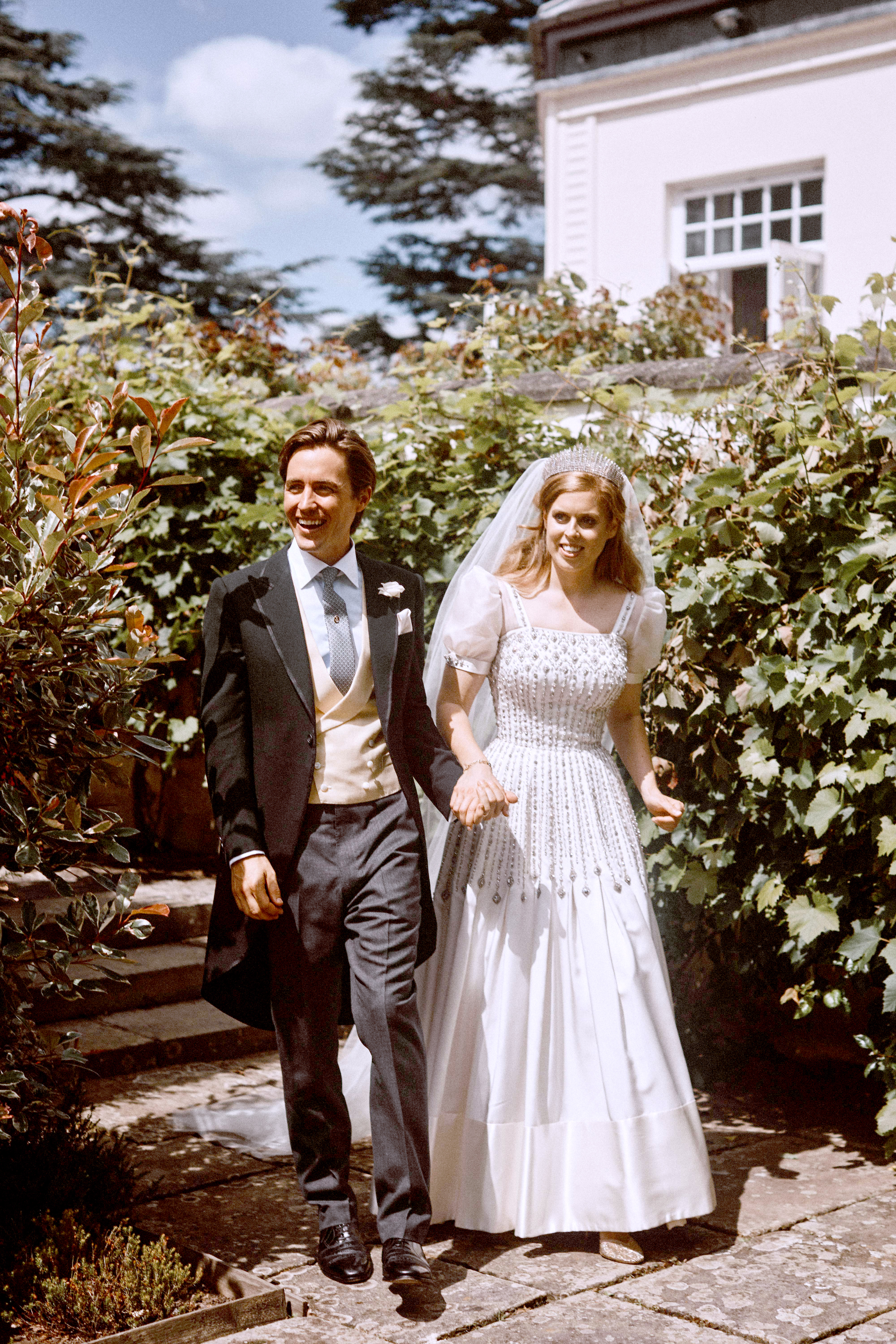 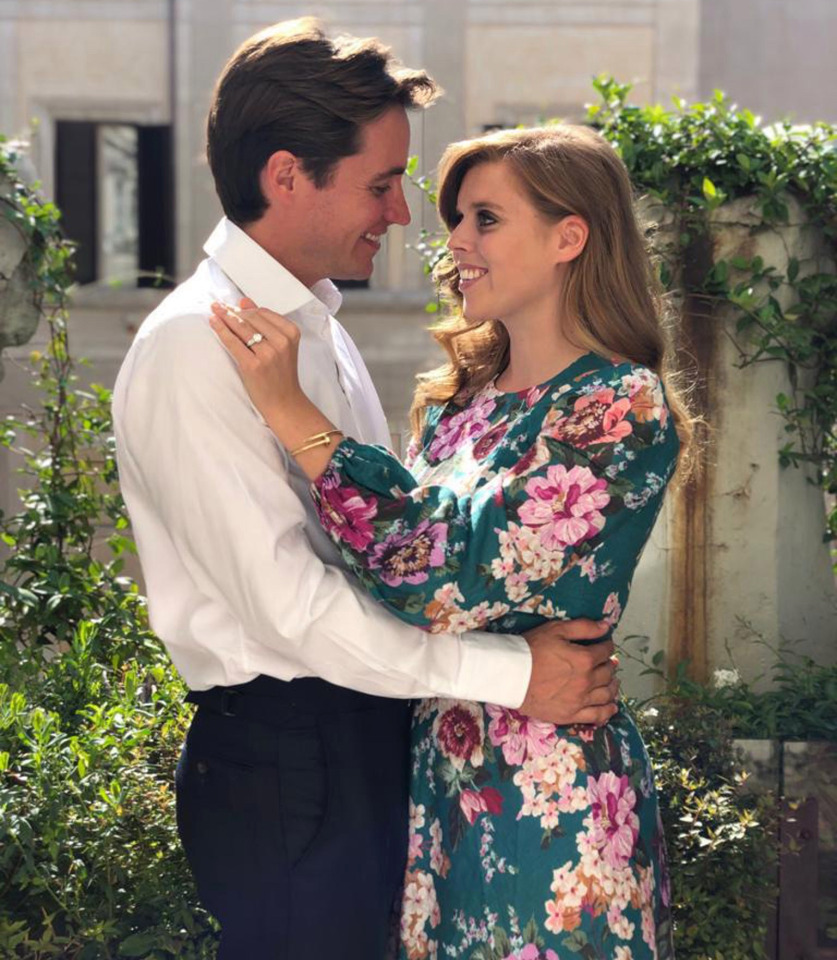 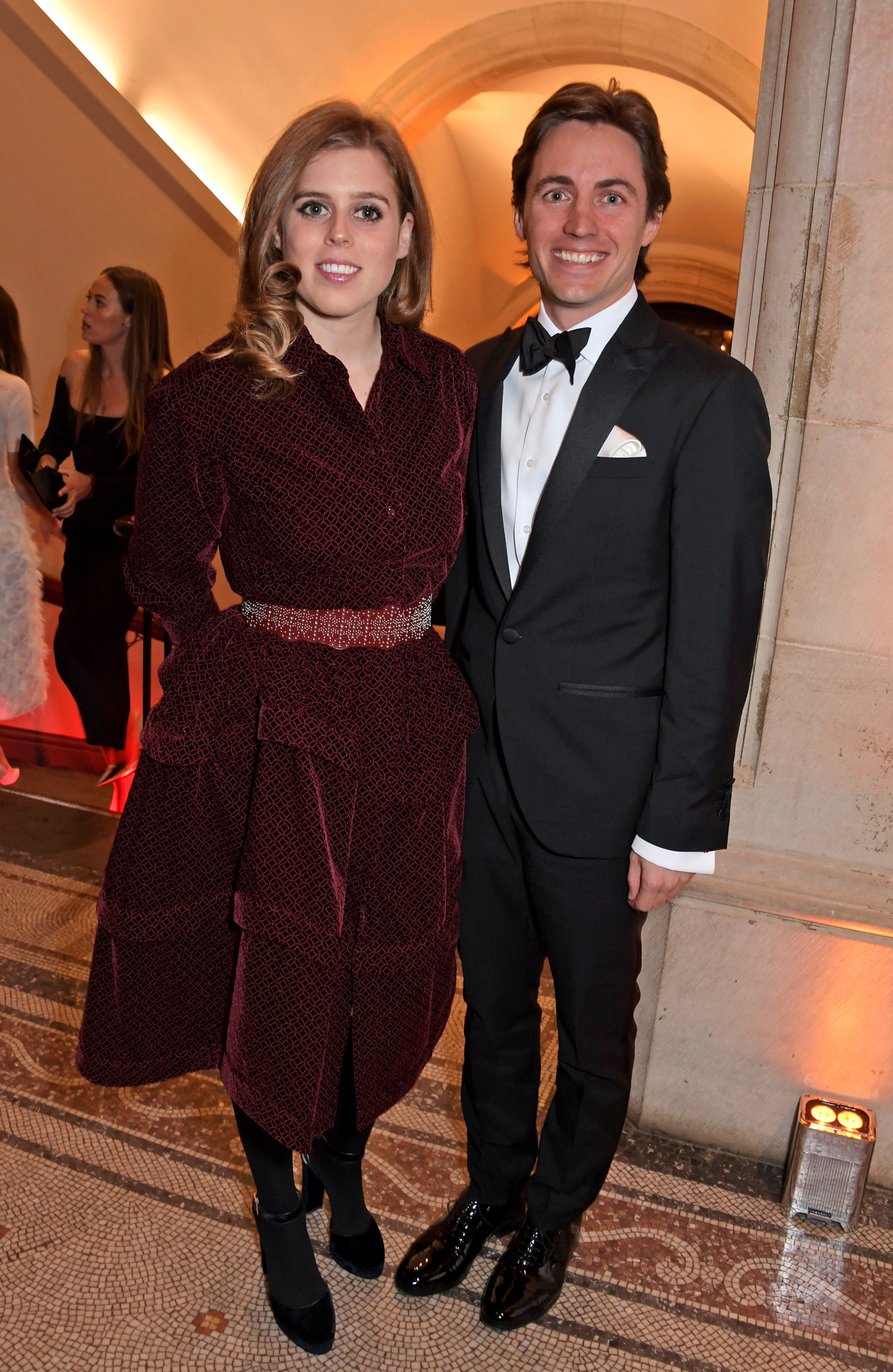 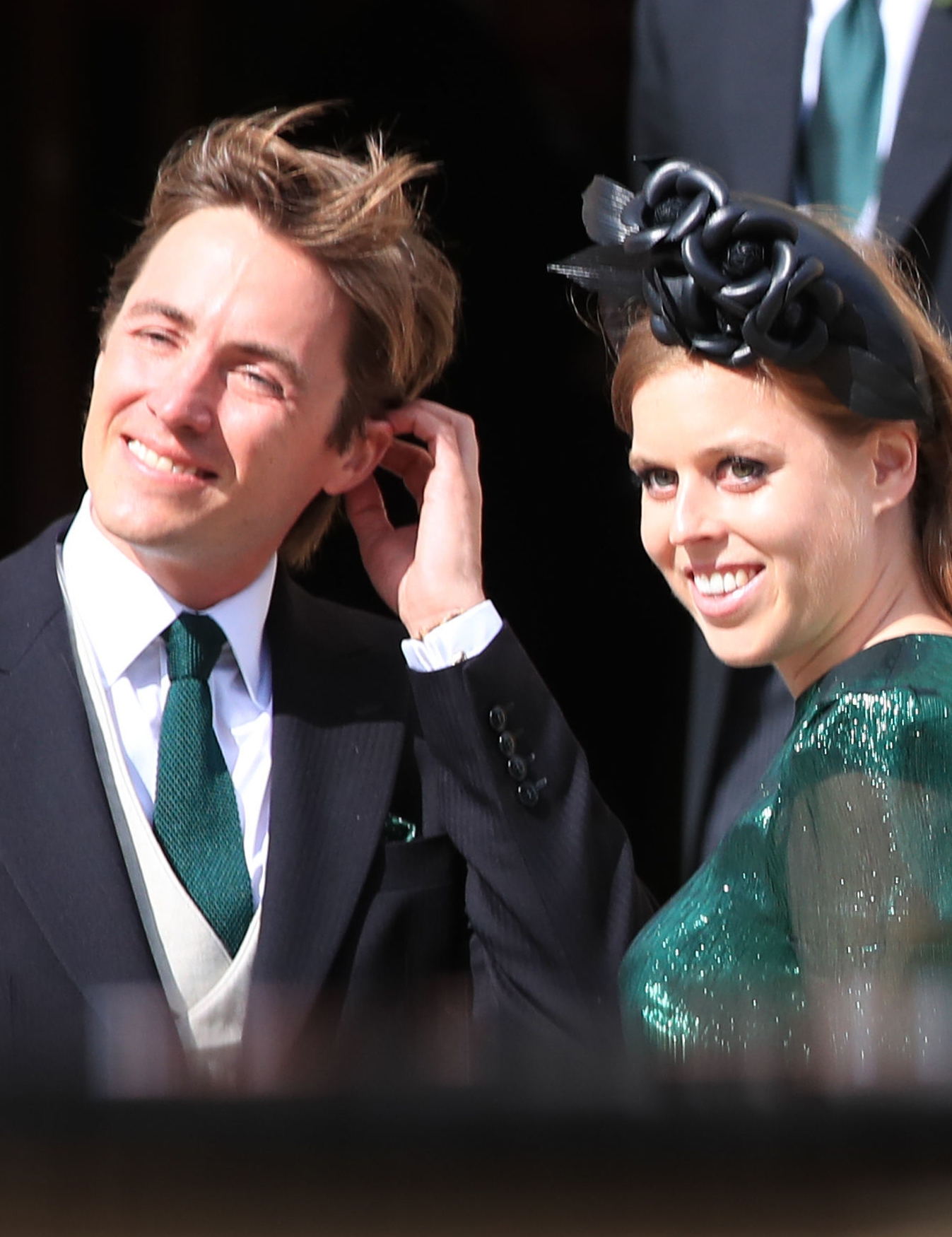