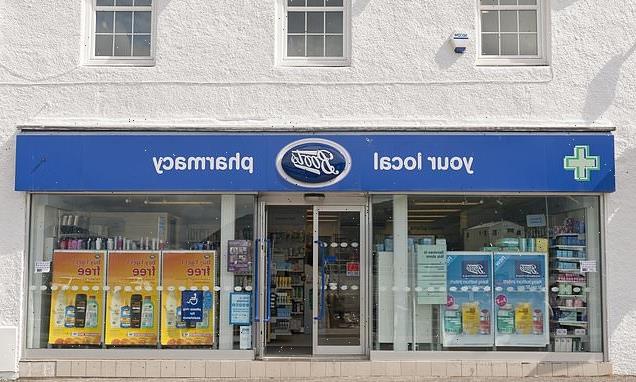 Boots is set to become the target of a bidding war later this year as several private equity sharks circle the firm.

The 173-year-old pharmacy chain is thought to be in the crosshairs of Bain Capital, the US private equity giant that was recently wounded when its attempted takeover of mutual insurer LV was thwarted last month after a campaign by the Daily Mail.

However, after licking its wounds Bain is continuing its assault on the UK business world and is positioning itself as the frontrunner in an upcoming auction for Boots.

Bain also made a bid for Boots last year, which kicked off the process to find a possible buyer, according to The Times.

If it is sold, the company is expected to achieve a price tag of between £6billion and £7billion. 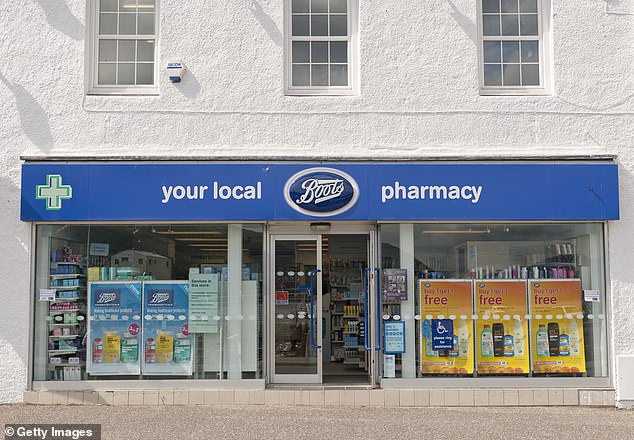 Other groups said to be interested include a swathe of private equity giants including CVC, Carlyle, KKR, Blackstone and Advent.

Also rumoured to be mulling a bid is Clayton, Dubilier & Rice, the New York-based firm that took over supermarket giant Morrisons in October in a £7billion deal spearheaded by former Tesco chief executive Sir Terry Leahy.

But there could be interest closer to home, with Sainsbury’s and Tesco considered to be potential buyers due to sharing many customers with Boots.

It is thought the interest in the chain comes from its potential as a provider of healthcare, with the firm having played a key role in the Covid vaccine rollout by allowing people to receive jabs at its pharmacies.

Speculation over a possible sale was sparked last month after reports that Boots’ current owner, US giant Walgreens Boots Alliance, had hired bankers Goldman Sachs to advise it on possible options for the business.

Aside from a sale, it is also rumoured that the company could list on the stock market.

Boots traces its origins back to a shop selling herbal remedies which was opened by Quaker John Boot in Nottingham in 1849.

Since then, it has grown into one of the largest pharmacy chains in Britain with a network of more than 2,200 shops and 550 opticians employing around 51,000 staff. 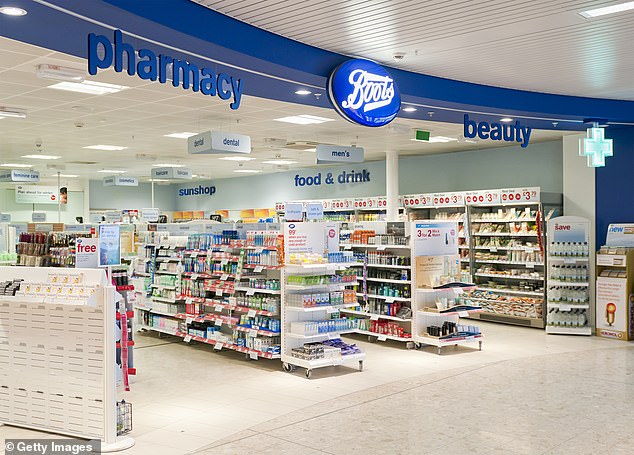 It is one of Britain’s biggest employers in the private sector. Boots merged with European pharma firm Alliance Unichem in 2006 to become Alliance Boots.

It was then taken over in 2007 after private equity group KKR beat a bid from a rival firm, Terra Firma Capital.

Five years later, Walgreens, the largest chemist chain in the US, bought a stake in the group before fully merging to create Walgreens Boots Alliance in 2014.

A sale of Boots to Bain or another private equity shark would mark the next step in an ongoing pandemic plundering of British businesses, many of which are considered to be going cheap.

Such takeovers have been criticised because most private equity firms are only interested in maximising profits over the time they hold the companies, usually by cutting jobs and loading firms up with debt.

The buying spree has also caused a backlash among MPs, bosses and investors, who claim overseas predators are robbing Britain of some of its best companies. 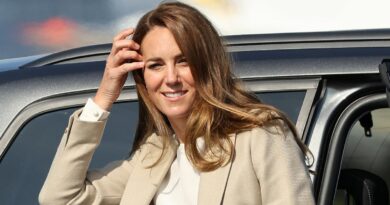