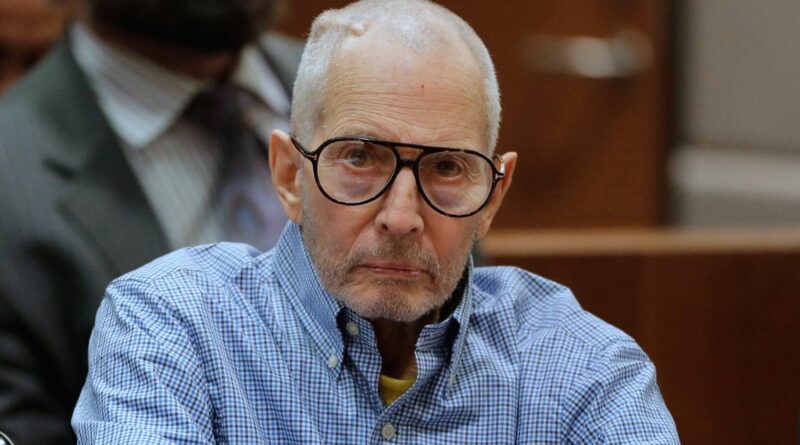 The eccentric scion of a New York real estate dynasty, Robert Durst, who was sentenced to life in prison for murder, has died aged 78.

His death comes less than three months after he was jailed for the 2000 murder of his friend Susan Berman.

Soon after he was also indicted for the 1982 murder of his wife, Kathleen Durst.

Confirming the news of his death, Durst's lawyer told ABC News that his client’s death “was due to natural causes” caused by a string of medical issues.

Reports emerged late last year that he was placed on a ventilator after testing positive for COVID-19.

The New York Post has said that the Westchester native has also battled bladder cancer previously.

Durst was born into one of the wealthiest families in New York, but became better known for his various misdeeds – including he disappearance of his wife and the murders of his best friend and a neighbor in Texas.

The milionaire was found guilty of murdering his best friend Susan Berman in September last year – over 20 years had passed since her death.

A jury spent several hours deliberating in the case over three days, after the murder trial was suspended from March 2020 due to the coronavirus pandemic.

The 78-year-old denied killing his wife or Berman, and claimed he merely discovered his friend's body on the floor in her bedroom.

Prosecutors alleged Durst had told Berman about his wife's murder and solicited her help hiding the body.

A lack of evidence of robbery or forced entry showed Berman "knew her killer", they added.

Burst's first wife, Kathleen McCormack Durst, known as Kathie, had been on her way to medical school when she disappeared almost 40 years ago.

Kathie and Durst were having marital problems, according to his billionaire brother Douglas, and she wanted to file for divorce.

But her body has never been found and she was declared legally dead in 2017.

The trial over Berman's death revealed Durst had lied five times to investigators as they quizzed his involvement in the deaths of the two women.

He was sentenced to life in prison. 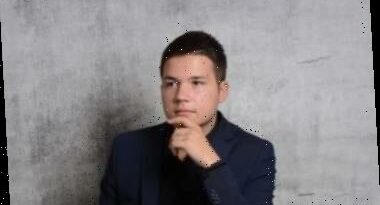 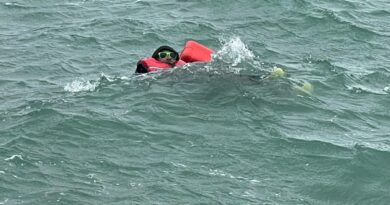