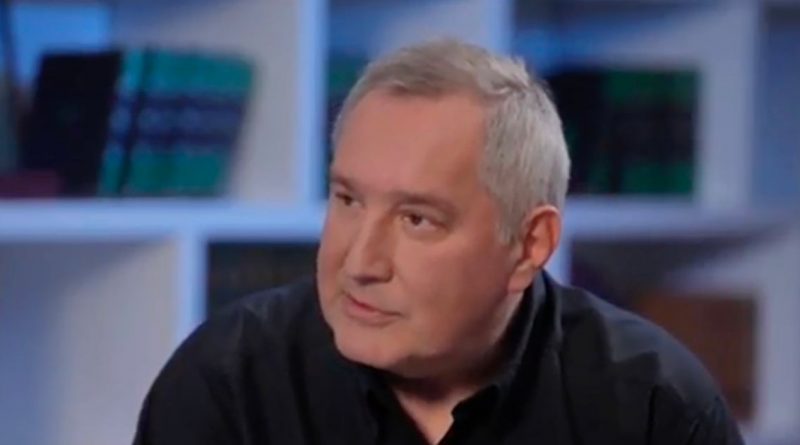 A close friend of Vladimir Putin has tapped into secret data from Russian satellites to track down the Ukrainian soldiers who shot him in the buttocks.

Dmitry Rogozin, an ex-deputy PM who was in charge of Russia's space agency Roscosmos until last year, was attacked while celebrating his birthday at a lavish Donetsk hotel last month.

The warmonger, 59, sustained injuries to his back, arm and bottom, and had to be airlifted to Moscow. It was seen as an attempt from Ukrainian forces to take him out given his closeness to Putin.

READ MORE: Putin could 'disappear' from leadership as there is 'clearly something wrong with him'

Two men were killed in the attack and Rogozin's wife Tatyana suffered a severe concussion.

He now claims his connections at Roscosmos allowed him access to secret military satellite data.

In turn, he says he managed to track down the source of the shell attack – and plans to enact some revenge.

“So, of course, as a man and as an officer, I must stage a retaliation operation.

“I worked for four years in our state corporation Roscosmos. I have good friends, partners and comrades there.

“I requested an exact map, a space image taken on the evening [I was attacked].

“We have located exactly the [artillery] gun that was fired, which was at the optimum distance and position for the shots.

“We are continuing to monitor that combat unit – I hope to find and destroy them when I return.

“Obviously it is a matter of honour for us, because I lost two of my fighters, and they were my friends.” 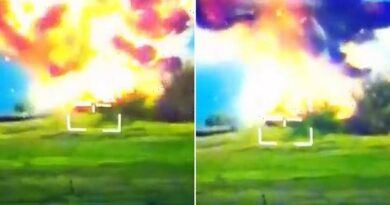 UK’s stinkiest town revealed with nearly 1,000 smell complaints a year – but does YOURS make the top 10? | The Sun

Muslim who killed Jewish woman ‘not responsible because he was high’