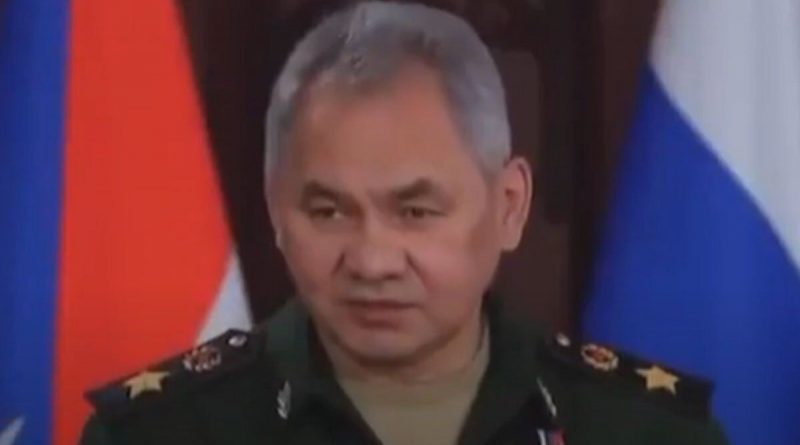 Russian Defence Minister Sergei Shoigu stated the goal is to return to the Soviet Union. Speaking to other military personnel, Mr Shoigu said: “Soon, there will be the Soviet Union again and we will again live in peace.” Ukraine has previously said the conflict is an unprovoked attempt to reconquer a country that broke free of Moscow’s rule with the break-up of the Soviet Union in 1991.

It comes as the fate of Ukraine’s second biggest power plant was hanging in the balance on Wednesday after Russian-backed forces claimed to have captured it intact, but Kyiv did not confirm its seizure, saying only that fighting was under way nearby.

Seizing the Soviet-era coal-fired Vuhlehirsk power plant in eastern Ukraine would be Moscow’s first strategic gain in more than three weeks in what it calls its “special operation” to demilitarise and “denazify” its neighbour.

Rising energy prices and a global wheat shortage that threatens millions in poorer countries with hunger are among the far-reaching effects of Russia’s war in Ukraine.

Russia reduced gas flows to Europe on Wednesday in an energy stand-off with the European Union. 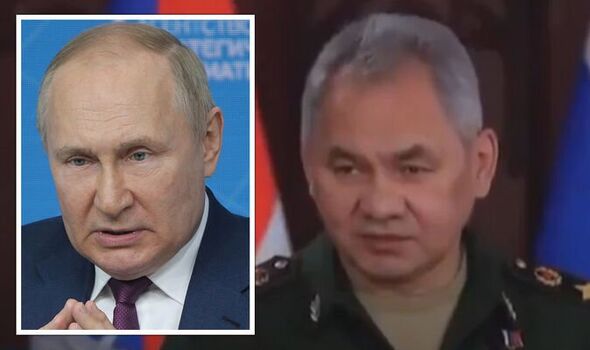 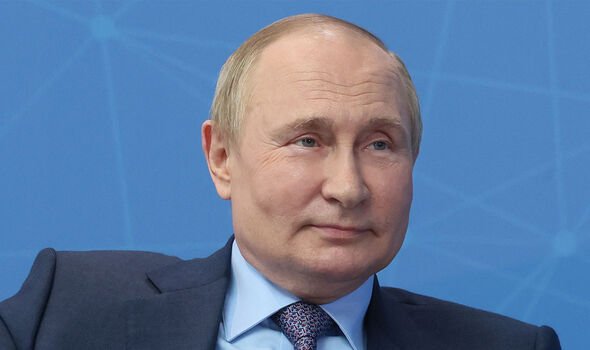 It has blocked grain exports from Ukraine since invading on February 24, but on Friday agreed to allow deliveries through the Black Sea to Turkey’s Bosphorus Strait and on to global markets.

The deal was almost immediately thrown into doubt when Russia fired cruise missiles at Odesa, Ukraine’s largest port, on Saturday, just 12 hours after the deal was signed.

“The day after the signing (of the agreement), the Russian armed forces … attacked Odesa,” Polish Prime Minister Mateusz Morawiecki told reporters in Warsaw.

“It follows that such agreements cannot be considered fully credible, because unfortunately that is what Russia is like.”

Before the invasion and subsequent sanctions, Russia and Ukraine accounted for nearly a third of global wheat exports.

Russian and Russian-backed forces have been struggling to make meaningful progress on the ground since their capture in early July of the eastern Ukrainian city of Lysychansk.

They have been repeatedly pushed back by fierce Ukrainian resistance to what Kyiv and the West regard as an imperialist Russian land grab in a pro-Western neighbour that Moscow dominated until the Soviet Union’s 1991 break-up. 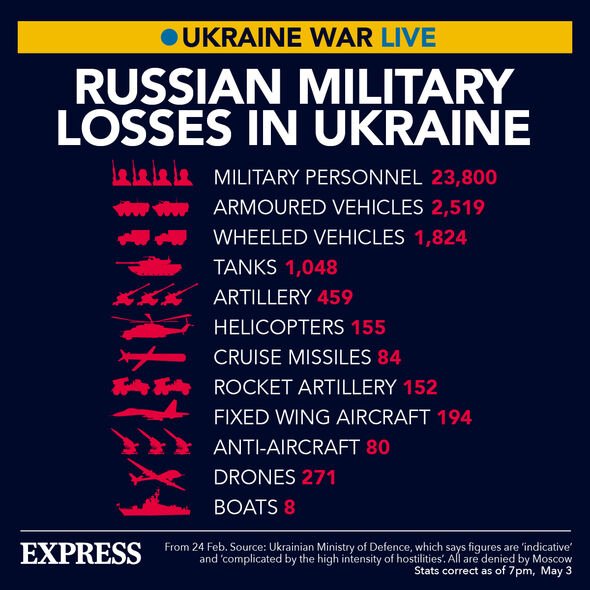 One of the Wagner fighters in front of the plant showed his watch to the camera – the time on it was 1001 local and gave the date as July 26.

Reuters could not immediately verify the video or whether the plant had switched to Russian control.

The same unverified footage showed that working parts of the Soviet-era power plant, which is perched on the shore of a huge reservoir, appeared to be undamaged.

Ukraine did not confirm the power plant’s capture and only said that “hostilities” were under way in two nearby areas. It said on Monday that “enemy units” had made some gains around the plant.

Extinction Rebellion eco-warriors spray 1,800 litres of fake blood over the Treasury – The Sun

Summertime sadness: Northern B.C. to get up to 1 foot of snow this weekend