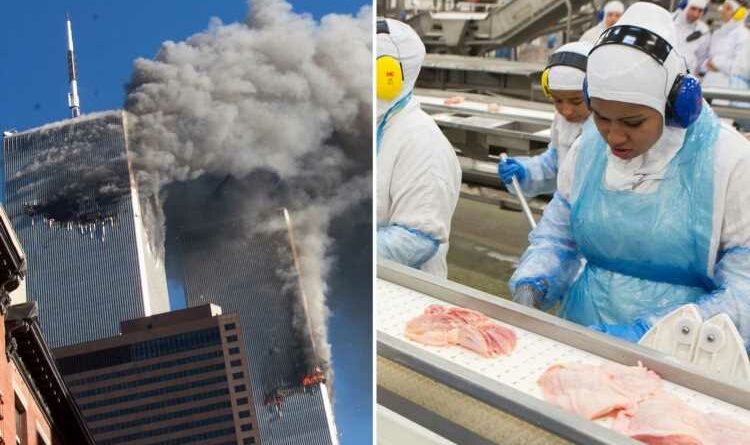 FBI Director Christopher Wray has called on officials to step up their response to a series of cybersecurity attacks, comparing them to the 9/11 terror attacks.

The US has faced back-to-back cyber attacks in the last few weeks, which Wray compared to the 9/11 attacks that killed nearly 3,000 people. 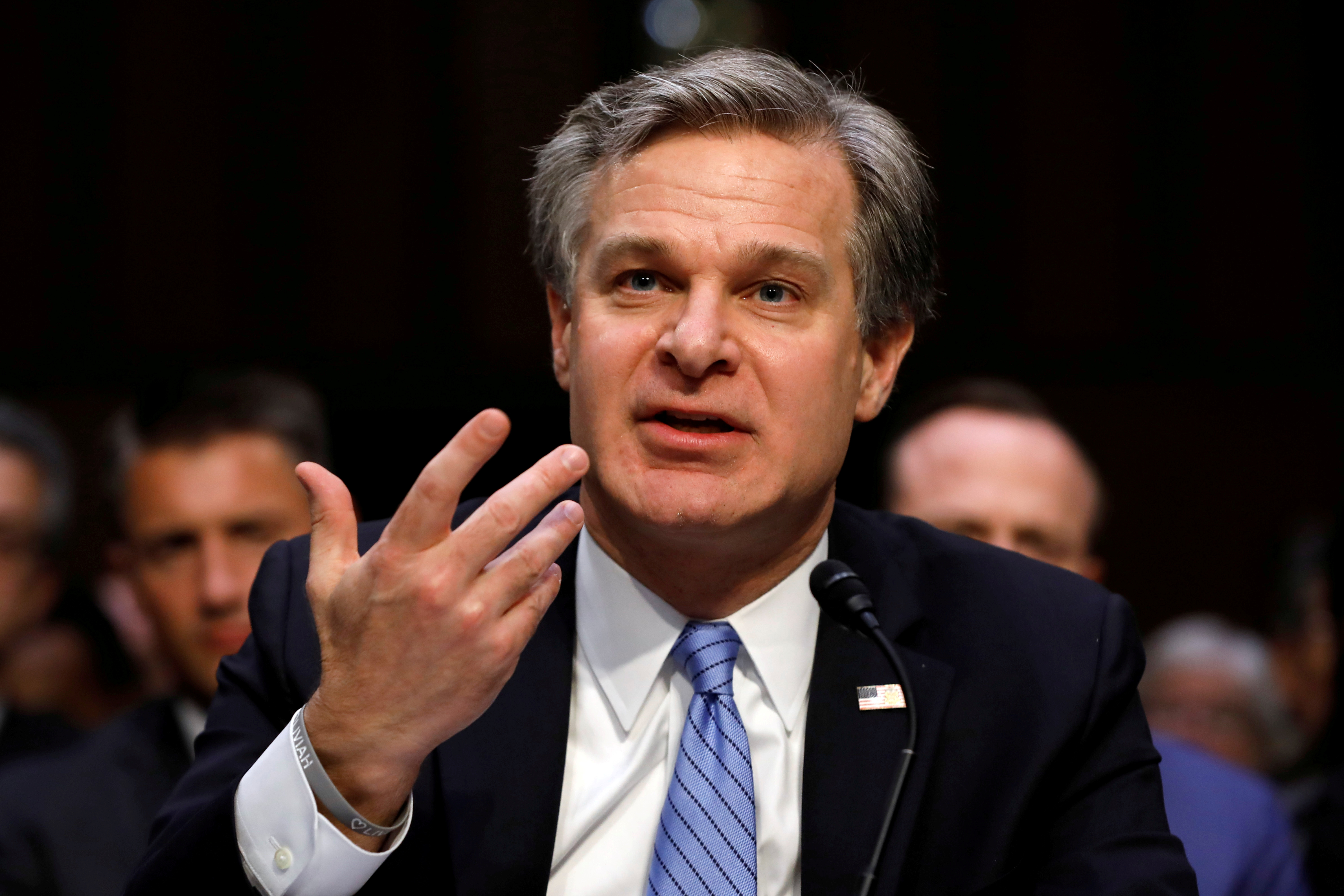 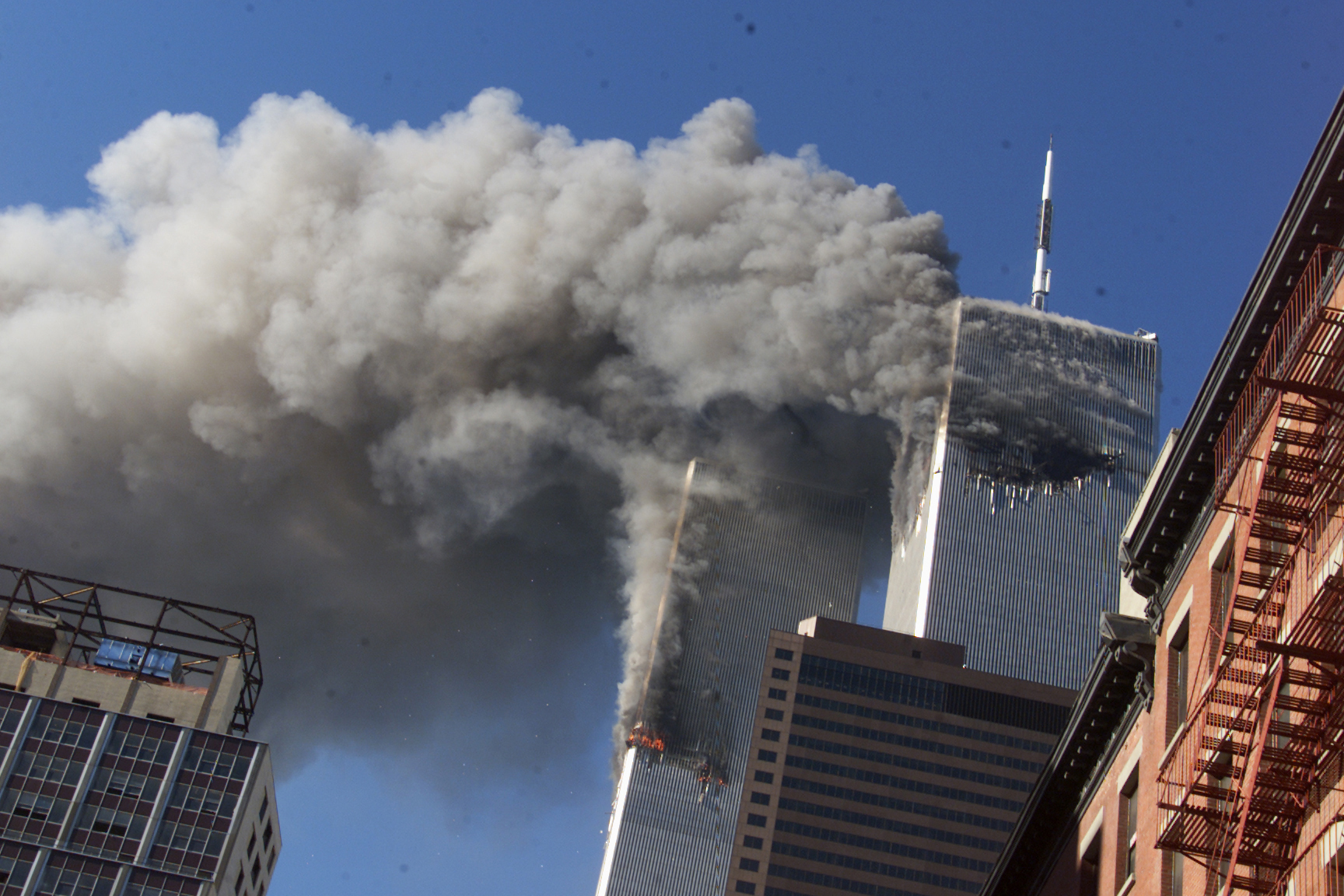 "There are a lot of parallels, there's a lot of importance, and a lot of focus by us on disruption and prevention," Wray told the Wall Street Journal.

The Russia-based cyberattacks revealed vulnerabilities in US infrastructure, much of which is privately owned. There were critical shutdowns and delays to America's food and gasoline sectors.

"There's a shared responsibility, not just across government agencies but across the private sector and even the average American," Wray said. 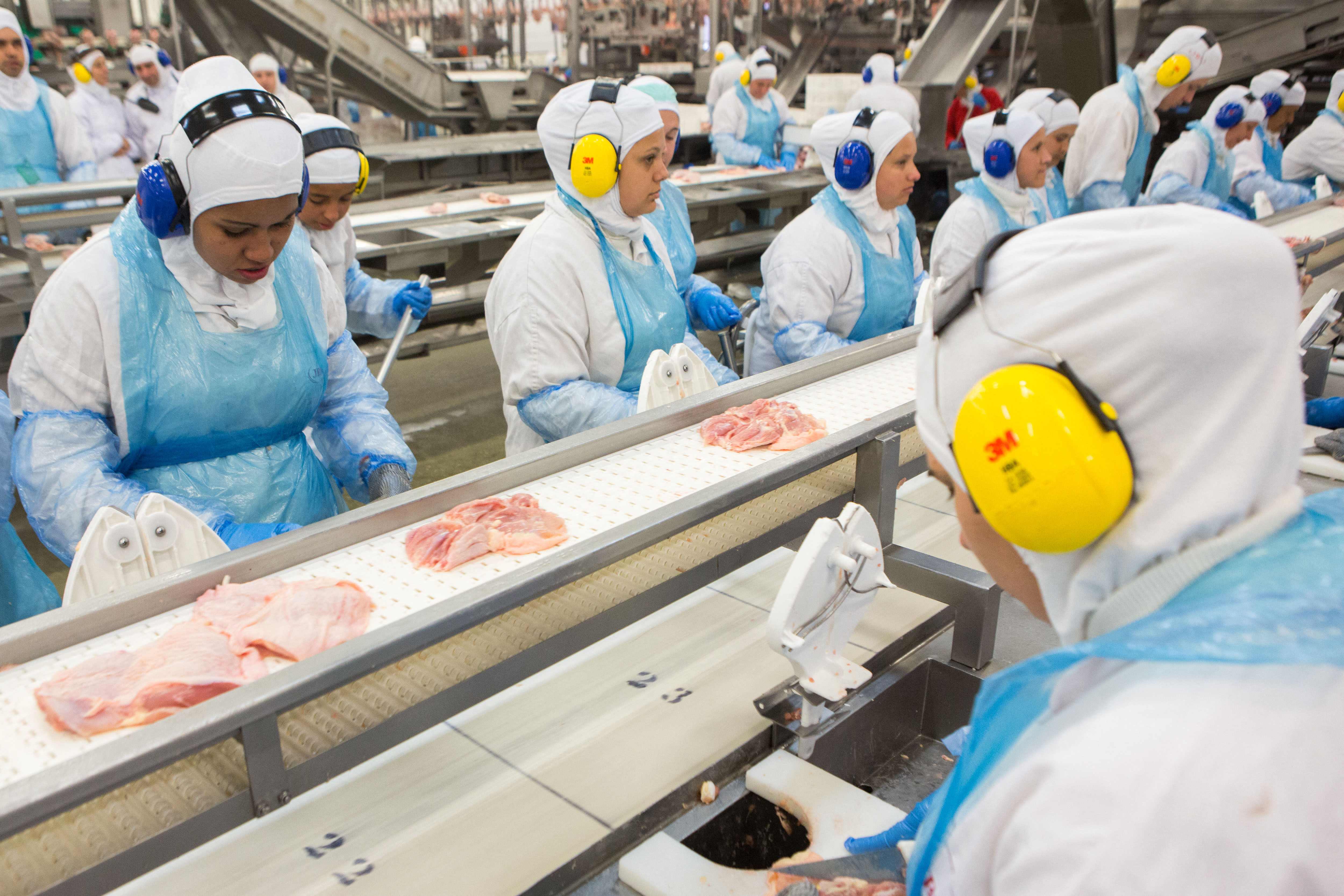 Meanwhile, JBS USA was hacked on Sunday, causing all of the company's US-based meatpacking plants to shut down operations. The Russia-based hacking group REvil is suspected to be behind that attack.

"The scale of this problem is one that I think the country has to come to terms with," Wray said.

The White House has stepped up its response to the attacks, confirming that they are engaging "directly with the Russian government." 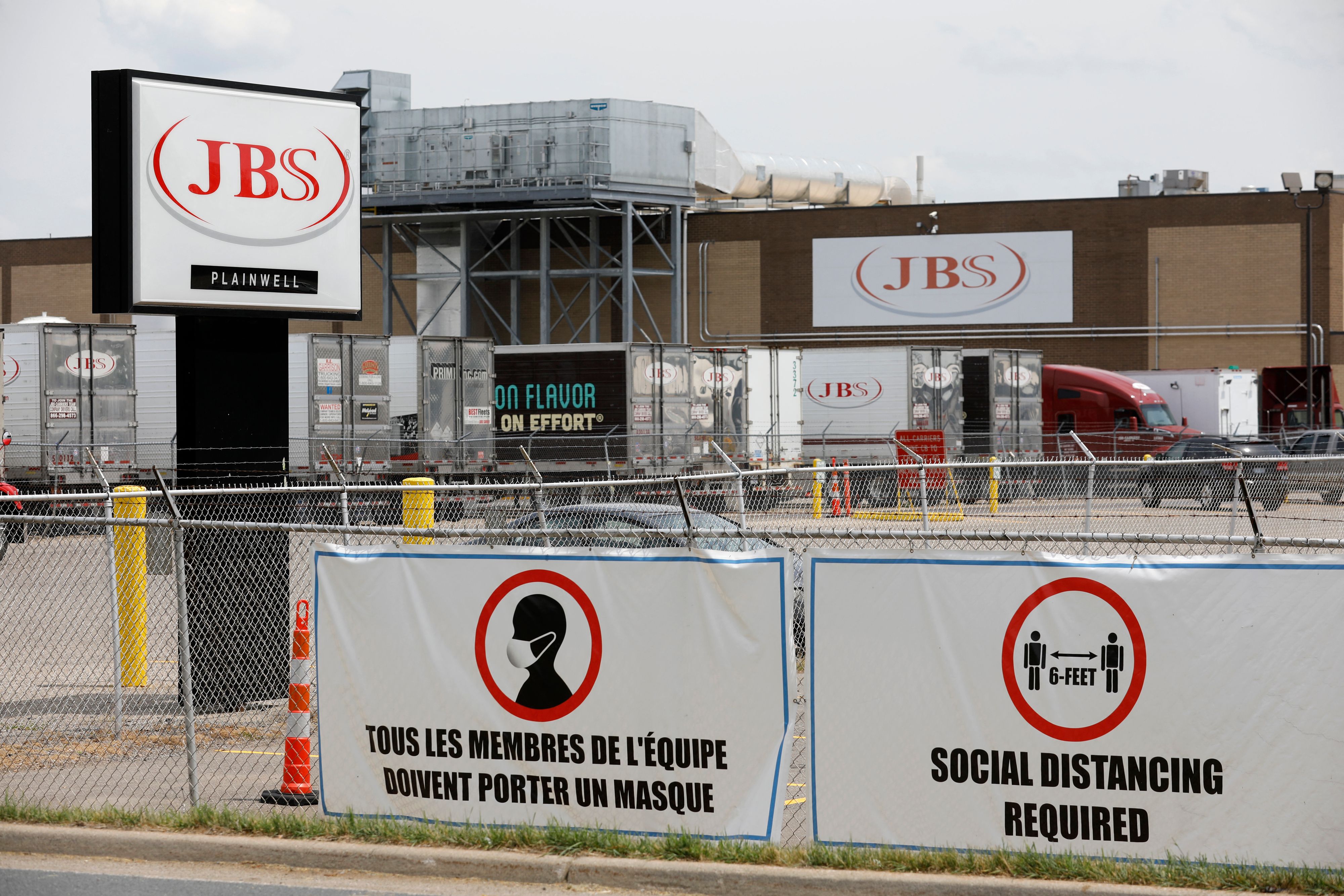 Asked if he would "retaliate against Russia for this latest ransomware attack," President Joe Biden said: "We're looking closely at that issue."

However, the president said "no" when the reporter then asked if he thought Russian President Vladimir Putin was "testing" him.

On Wednesday, the White House said that Biden would bring up the issue of cyber-attacks when he meets with Russian President Vladimir Putin in two weeks in Geneva.

"Responsible states do not harbor ransomware criminals," Press Secretary Jen Psaki said, adding that the US is "not taking any options off the table in terms of how we may respond" to future hacks.

The White House has launched a "rapid strategic review" of policies around ransomware, Psaki said.

The Biden administration will begin taking steps targeting the "disruption of ransomware infrastructure," while working closely with the private sector, the press secretary added.

Christopher Butera, head of Threat Hunting for the Cybersecurity and Infrastructure Security Agency, said on Wednesday that ransomware has "continued to increase, especially in our state (and) local governments, as well as our critical instructor space."

Butera added that hacking groups have become "more brazen" and have "started to exfiltrate data and try to extort payments."

"I do think we will continue to see that happen," he warned, adding that cybersecurity reform should be top of the White House's agenda. 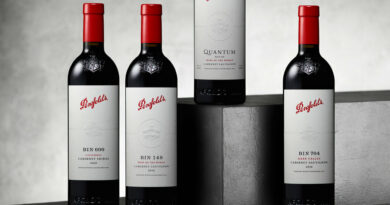