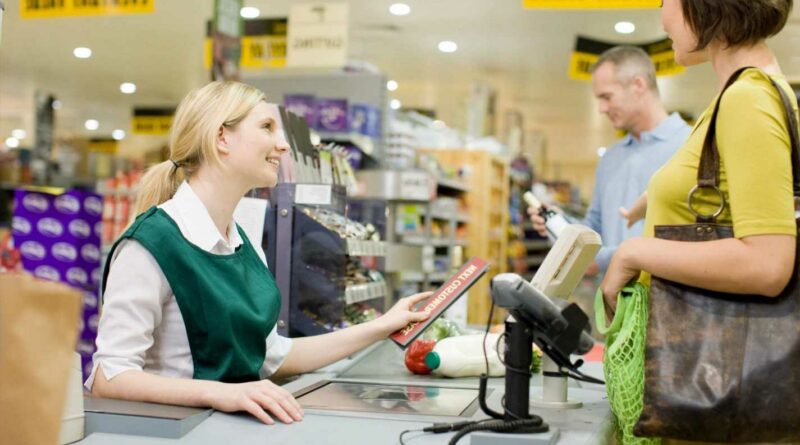 MORE than a third of shoppers have witnessed retail workers coming under attack from violence and abuse, a poll reveals today.

And around 450 shopworkers are victimised by hostile customers every day, according to latest retail industry data. 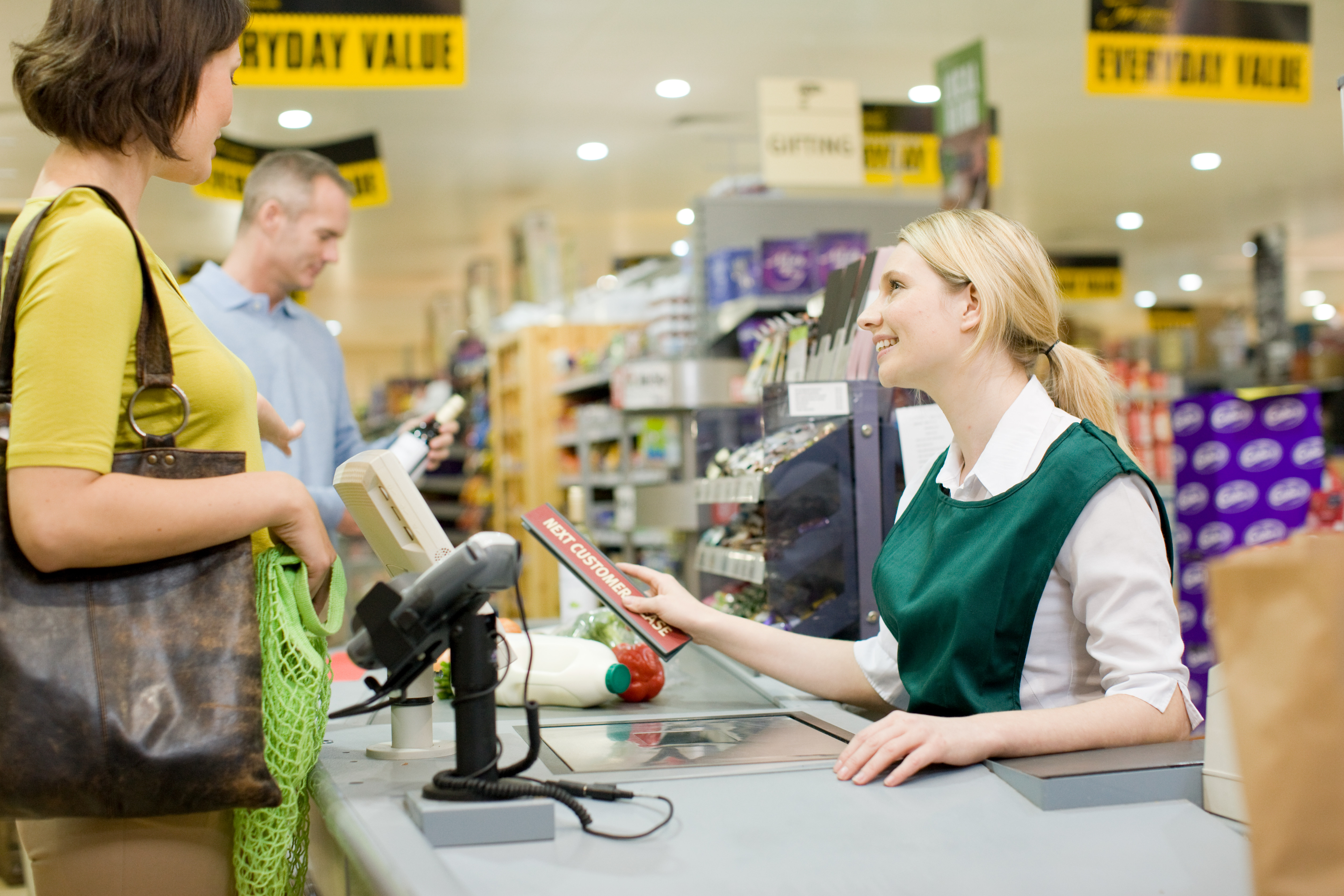 Retail customers are now being urged to ‘shop a yob’ as part of a new campaign being launched today.

It comes amid fears of further attacks on staff in bunfights during this week’s Black Friday sales bonanza and in the run up to Christmas.

The campaign, titled #ShopKind, aims to promote better behaviour in stores, is being funded by the Home Office and backed by major retailers and the Crimestoppers charity.

At least two-thirds of consumers have flocked back to high street stores after easing of Covid restrictions.

A Yonder poll of 1,086 shoppers found 38% of them had witnessed physical and verbal abuse against retail workers.

Meanwhile, the Association of Convenience Stores estimates 89% of all shop workers have experienced verbal abuse.

Policing minister Kit Malthouse said: “It is completely unacceptable for anyone to threaten or assault shop workers, and this Government won’t stand for it.”

Mr Hallas said: “Our high streets play a pivotal role in our communities across the country and whilst Christmas can have its own stresses, there is absolutely no excuse for violent or abusive behaviour towards workers.

“Please help us stamp out abuse and if you know who is responsible but want to stay anonymous, tell our charity what you know.”

A spokesperson for John Lewis Partnership said they take “a zero-tolerance approach to abuse and violence” and urged all customers to show “respect and kindness” to their staff.

And Gareth Lewis, security chief of Southern Co-op, said: “Christmas is not always a happy time of year for everyone and the pressure can become overwhelming.

“Our store colleagues often bear the brunt of this as it quickly turns into rage and an unacceptable verbal attack.

"Whilst there have been some improvements in crime levels, sadly, verbal abuse has increased across our 200 stores by 26% over the last 12 months compared to the previous year.

“So, while we continue to invest in and take action to protect our colleagues, we would urge everyone to think and shop kind this Christmas."

*Anyone wishing to shop a yob should call Crimestoppers anonymously on freephone 0800 555 111 or visit Crimestoppers-uk.org.

Boris Johnson threatens a total lockdown of the UK 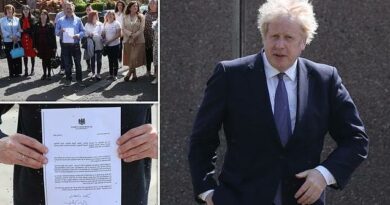