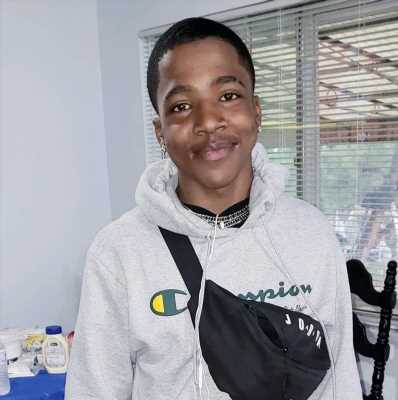 A reward leading to the person who shot and killed a teenager at a Juneteenth celebration in Aurora is now $7,000.

Xaviyar Lawrence Sturges, 17, was shot dead on June 19 at an informal gathering in Rocky Ridge Park on East Mississippi Avenue. The reward in his homicide case has increased, police said in a Thursday news release.

Metro Denver Crime Stoppers is offering a $2,000 reward and the Aurora Reward Fund is up to $5,000, police said.

Sturges attended Smoky Hill High School where he was a junior. Described as smart and outgoing, he enjoyed video games, wrestling and spending time with his family.