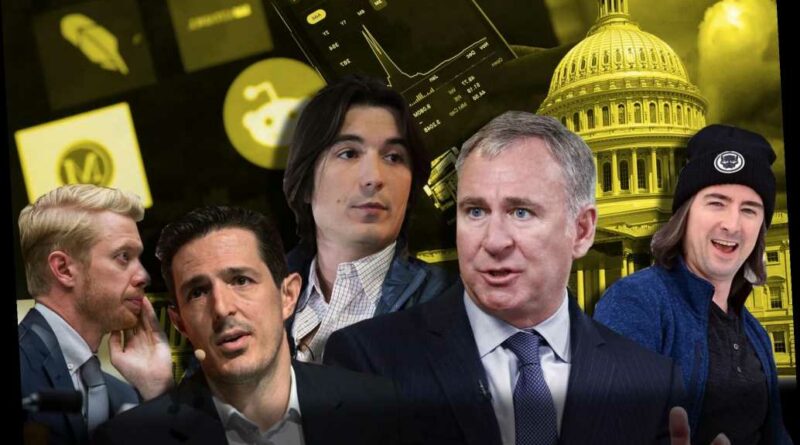 Other names appearing before the House Financial Services Committee on the matter include Reddit co-founder and CEO Steve Huffman, Melvin Capital founder Gabe Plotkin and Keith Gill, also known as “Roaring Kitty,” who set off the buying firestorm on Reddit and YouTube.

Last month, shares of GameStop and AMC multiplied in value as traders on the Reddit forum “WallStreetBets” pumped them, only for them to seesaw after trading app Robinhood blocked investors from being able to buy.

The company defended itself at the time, but could not quell outrage among users who have turned their short squeezing of big hedge funds and banks into a crusade, and those who were watching the madness unfold in the markets.

Griffin and Tenev will each call on Congress to shorten the time required for settling stock trades, according to transcripts of opening remarks released ahead of the hearing.

Griffin will testify that there should only be one day, while Tenev will call for trades to be settled in real time.

Tenev will also address the allegations that his trading company knowingly harmed its customer base to prevent hedge funds from losing considerable capital.

“The buying surge that occurred during the last week of January in stocks like GameStop was unprecedented, and it highlighted a number of issues that are worthy of deep analysis and discussion.

“I’m looking forward to addressing those issues today, but I want to be clear at the outset: any allegation that Robinhood acted to help hedge funds or other special interests to the detriment of our customers is absolutely false and market-distorting rhetoric,” a transcript of his remarks reads.

“Our customers are our top priority, particularly the millions of small investors who use our platform every day to invest for their future.” 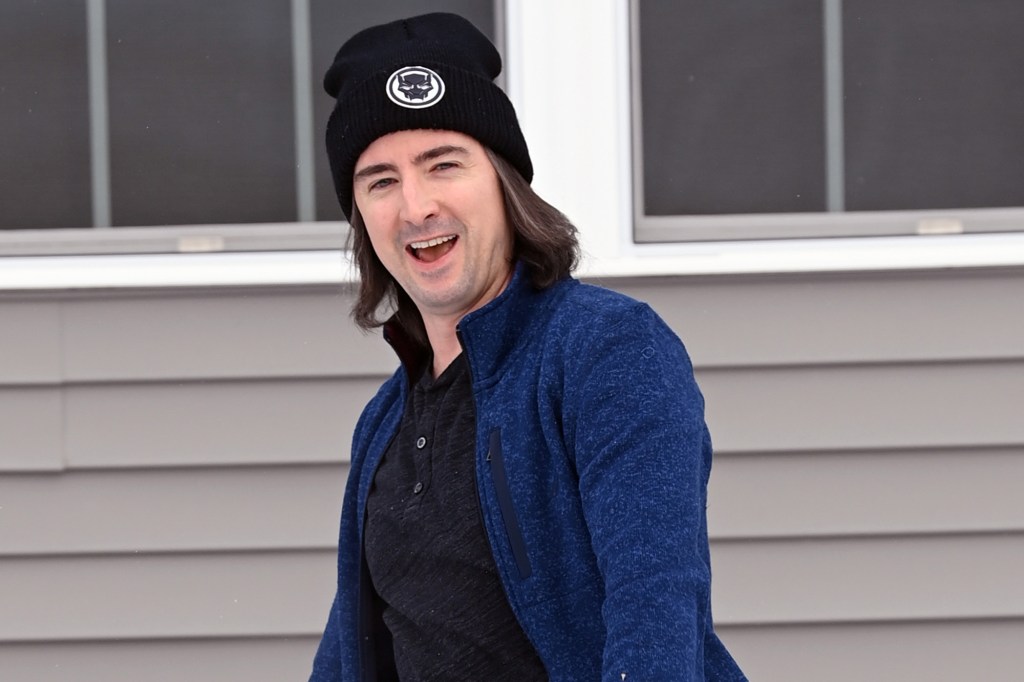 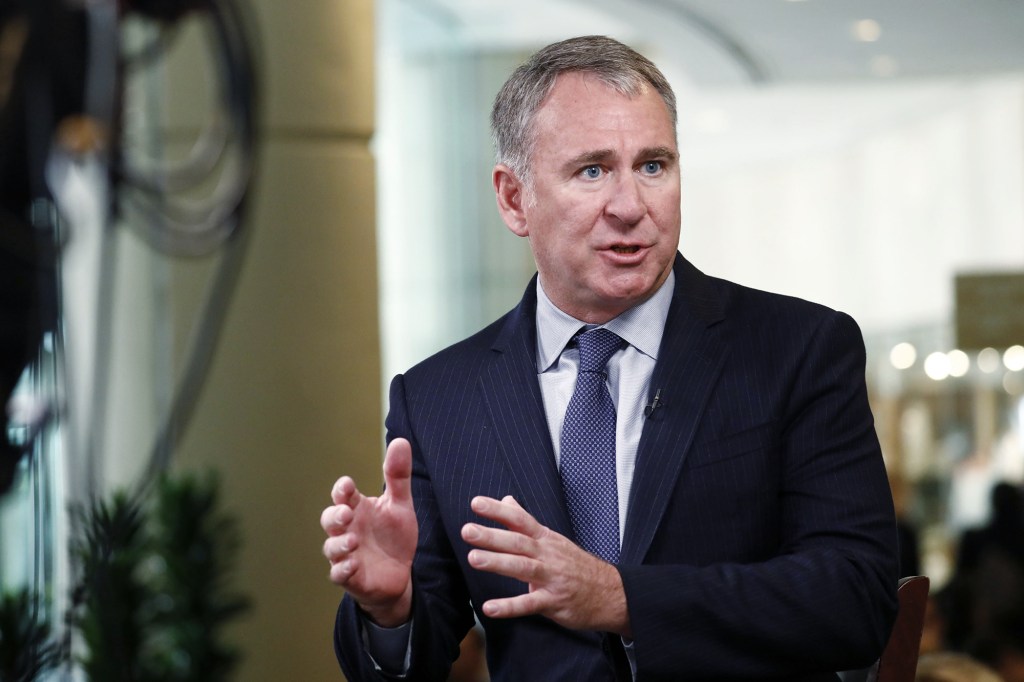 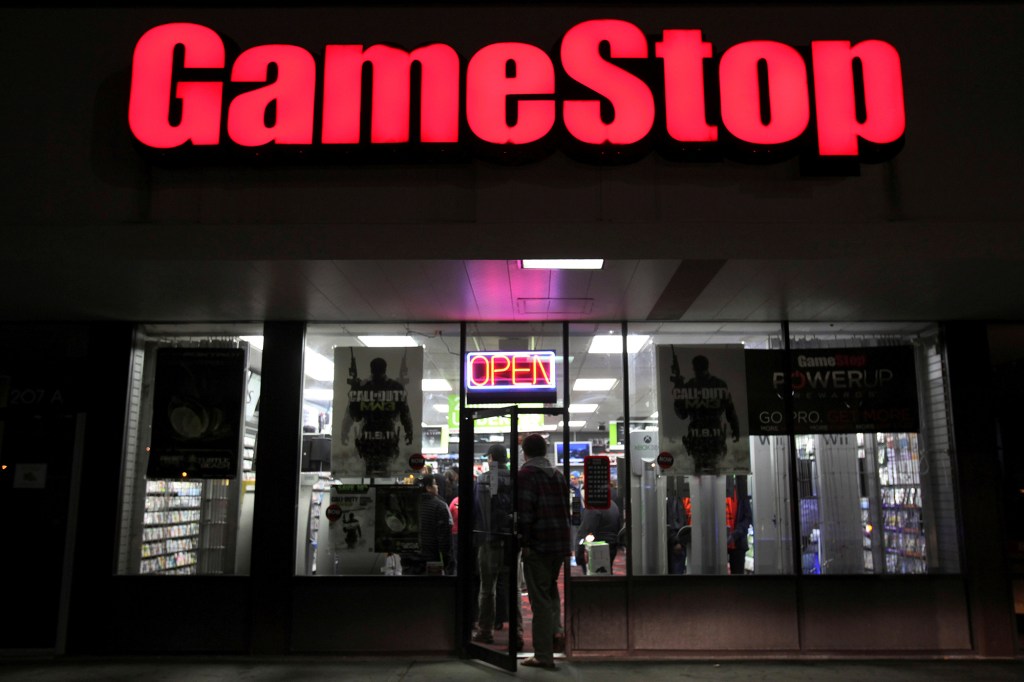 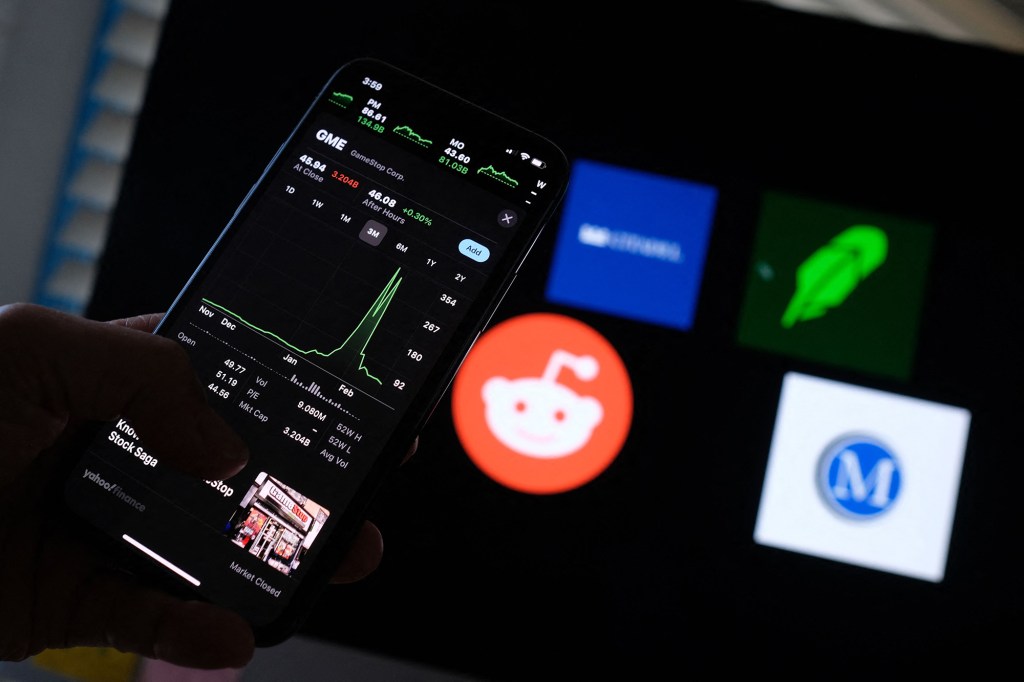