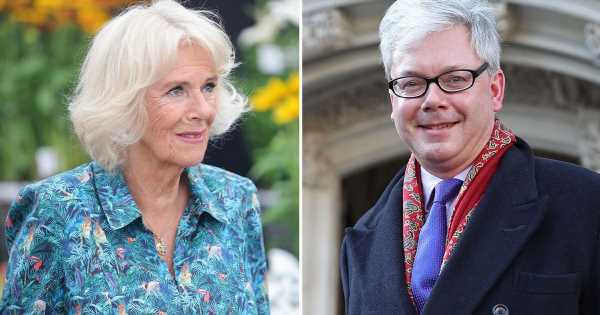 The Duchess of Cornwall is in mourning after her distant cousin who was involved in one of the UK's longest-running divorce battles was found dead in a hotel room.

Charles Villiers, who separated from wife Emma in 2012 and filed for divorce in 2014, was found dead, aged 59, in a room at the Durrants Hotel last week.

According to a report in The Times, he was found dead by one of the housekeeping team, and had recently been declared bankrupt.

The newspaper claims that the royal relative was couch surfing, and was last seen staying on a mate's yacht around the Greek islands a few weeks ago.

It had been arranged for him to come back to the UK to get mental health support, but ended up checking in to the Durrants Hotel instead.

It is believed that he took his own life while he was there, according to The Times.

A Met Police spokesman told the Daily Star: "Police were called by the London Ambulance Service at 13:11hrs on Thursday, 18 August to reports of an unresponsive man at a hotel on George Street, W1.

"Officers attended – at the scene a man, aged in his 50s, was found deceased.

"At this time the man’s death is being treated as unexpected. It has been investigated and is not suspicious. A file will be prepared for the coroner. "

The cousin of Camilla had been involved in a long-running divorce battle, centred around which court would hear the divorce – a Scottish one or an English one.

The battle had gone on for so long that Mr Justice Mostyn from the High Court's family division ruled that Mr Villiers was so heavily in debt and could not afford to pay maintenance to his children.

Despite claiming he had no money and had been left “financially ruined”, his estranged wife demanded £3.5 million in a divorce settlement.

Things took an even worse turn for the man earlier this year when his five-year relationship to former fiance and singer Heidi Innes, 45, ended.

“I'm glad I didn't marry him officially – he's not the man I thought he was all this time.

“He's supposed to be a gentleman but I don't think he has behaved very well.”

It is not publicly known why the couple split.

The Daily Star has contacted Clarence House for a comment. 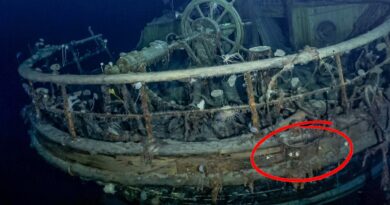 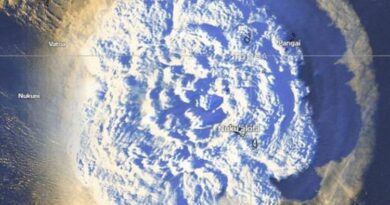 Fury as film-maker suggests 'rape without violence' should be legal