Warsaw: Western leaders have sought to ease simmering tensions in Eastern Europe following Russian violence and deadly missile strikes on Wednesday which brought the NATO military alliance to the brink of direct conflict with Moscow.

Polish President Andrzej Duda said a stray missile that hit its territory and killed two people had been fired by Ukraine in an “unfortunate accident”, rather than being an intentional Russian attack. 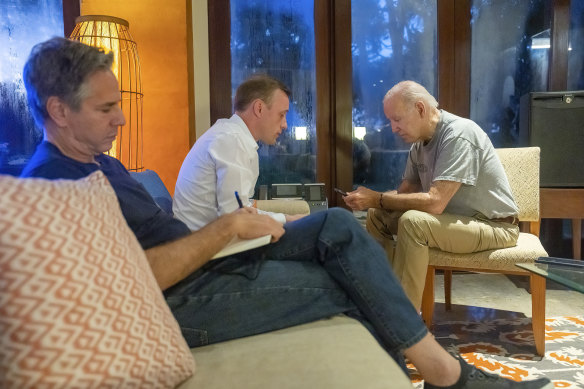 Two Polish citizens were killed on a farm in Przewodow, a village about 10km from Poland’s eastern border with Ukraine. Western intelligence has suggested that the missile was fired by Ukraine in an attempt to target incoming Russian projectiles.

“It was not an attack on Poland,” Duda said, adding that the incident involved “most probably a Russian-made missile”.

“We have no proof at this point to suggest the missile was fired by the Russian side. There is high probability that it was a missile used for anti-missile defence, meaning it was used by Ukraine’s defence forces.”

NATO Secretary-General Jens Stoltenberg said there was “no indication” the missile that struck Poland had been a “deliberate attack”. 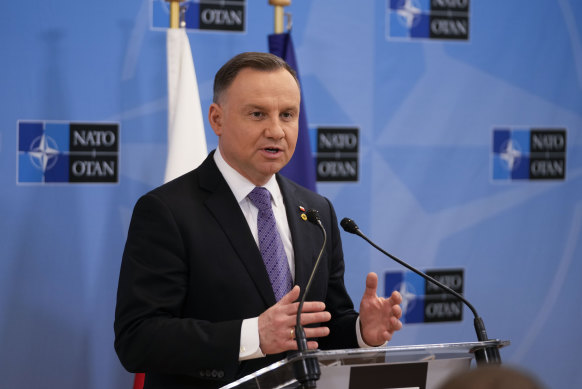 He told a press conference in Brussels that the Western military alliance also had “no indication that Russia is preparing offensive military actions against NATO”.

Dmitry Peskov, Putin’s spokesman, said a number of countries had made “baseless statements” about Russia’s involvement “without having any idea of what had happened”.

“We have witnessed another hysterical, frenzied Russophobic reaction, which was not based on any real data,” he said. “Such a frenzied reaction shows that there is never a need to rush to judgment, with statements that can escalate the situation. Especially at such crucial moments.”

Ukrainian President Volodymyr Zelensky decried the missile strike as “a very significant escalation” in the war on Wednesday and rejected the NATO and Polish assessments.

“I have no doubt that it was not our missile,” he told reporters according to an Interfax-Ukraine news agency report.

He repeated calls made by his national security chief, Oleksiy Danilov, earlier in the day for Ukrainian investigators to be given access to the crash site. 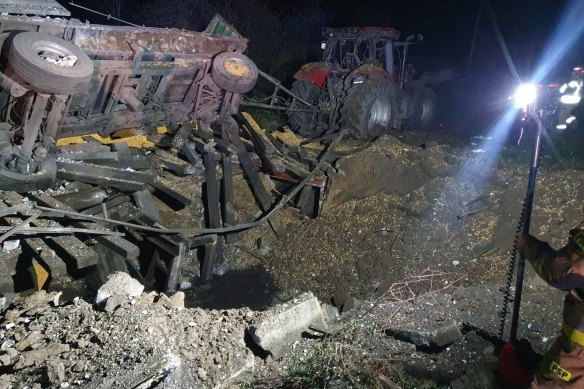 An image circulated on social media following the aftermath of the missile strike in Poland.Credit:Twitter /@amichaistein1

“Can we not have a say in the final conclusions? Do we have the right to be in the investigative group? Of course,” he reportedly said.

The area around the strike, which local media said used to be an agriculture co-operative during the communist era, was cordoned off by Polish authorities. Residents were quoted in the Polish press as saying the victims were farmworkers in their 60s.

Photos on social media showed a damaged vehicle lying next to a crater.

Stoltenberg said the situation was “not Ukraine’s fault” and that Russia bore responsibility for what had happened in Poland because this was a direct result of the ongoing war, and the recent wave of attacks.

“Ukraine has the right to shoot down those missiles that are targeting Ukrainian cities and critical Ukrainian infrastructure,” he said.

His sentiments were echoed by British Prime Minister Rishi Sunak who also appeared to blame Russia for the deaths regardless of who fired the missile.

He said the “most important thing” to recognise in the wake of the attack was that Ukraine was being forced to use missiles to “defend its homeland”.

“It is having to defend its homeland against an illegal and barbaric set of strikes by Russia,” he said at the G20 summit in Bali. 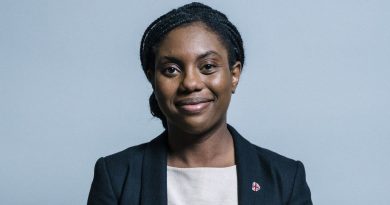 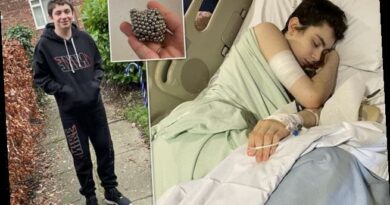